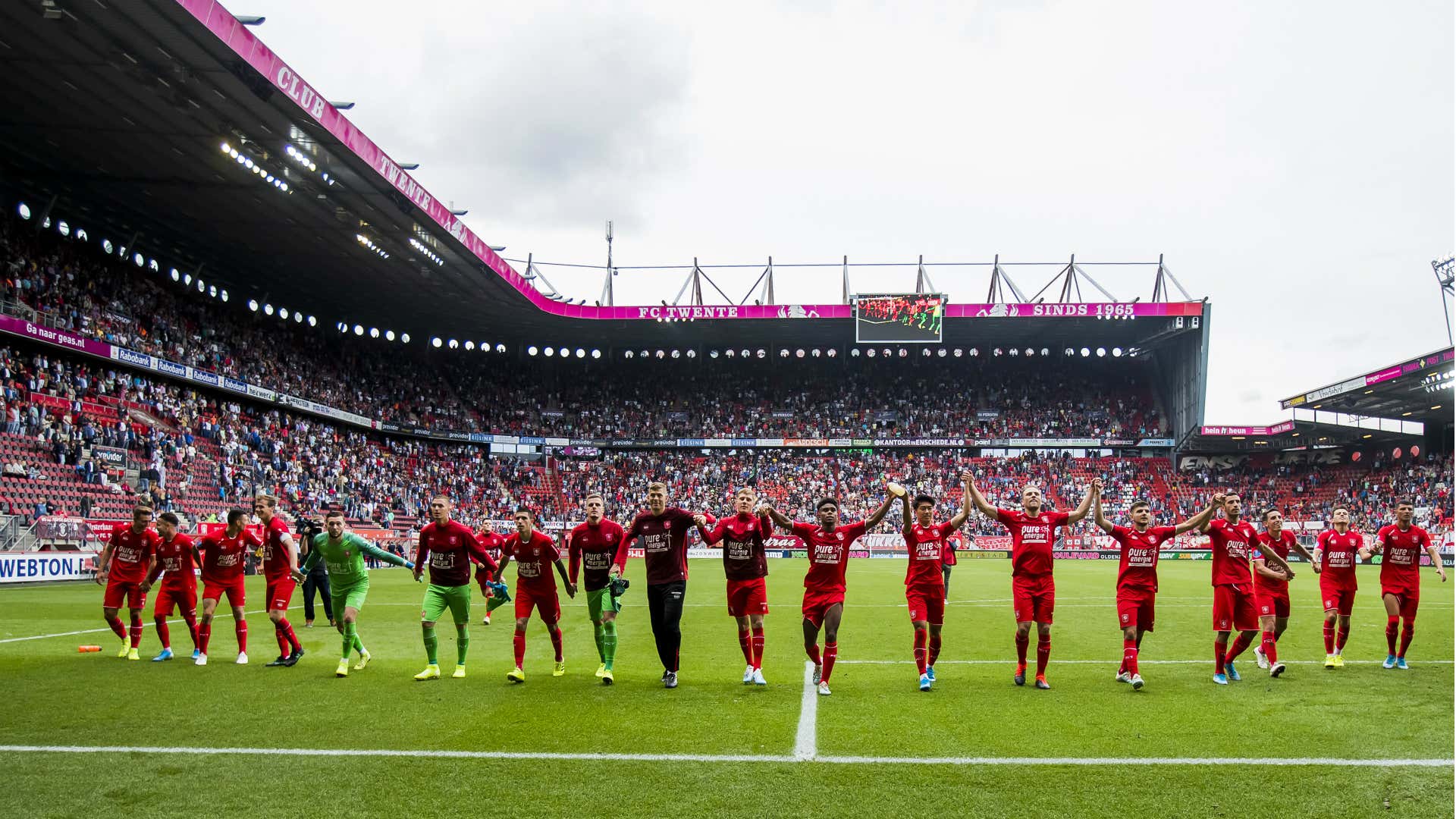 The opportunity for Indonesian defender Mees Hilgers to remain the main choice in the FC Twente starting eleven in the Dutch Eredivisie competition for the 2021/22 season is increasingly open after he became the king of tackles in the first round.

Compared to last season which only appeared in three games, Hilgers now get more minutes to play. In the first round of the season, Hilgers appeared in 16 games, two of which came off the bench.

The 20-year-old has succeeded in displacing experienced defenders Dario Dumic and Julio Pleguezuelo. He became the choice of coach Ron Jans in defense. Hilgers also paid Jans trust through his actions on the field.

Based on data released by Opta, a British sports analytics and data company, Hilgers made a net tackle of 83 percent during the first round, or 2.1 percent in each game. Hilgers’ score was better than the two Heracles players who scored 81 percent, Mats Knoester and Delano Burzorg, and Siemen Voet (PEC Zwolle) and Noah Fadiga (Heracles).

But in terms of pass accuracy, Hilgers is third in Twente with a score of 79.6 percent. He is under midfielder Wout Brama who recorded 83.6 percent, and Michel Vlap (80.1 percent).

That slick performance made Hilgers wanted by a number of clubs in the winter transfer market. Previously, Hilgers was linked with one of the three Dutch giants, Feyenoord.

Hilgers, who has expressed interest in strengthening the Indonesian national team, also attracted the attention of Shin Tae-yong. The coach of the Garuda squad has submitted a request to PSSI for four players of Indonesian descent to obtain the status of Indonesian citizens, one of them is Hilgers, in addition to Sandy Walsh, Jordi Amat, and Ragnar Oratmangoen.

The player who has Indonesian blood from his mother can change his status to become an Indonesian citizen without a naturalization process, because he has a lineage and is not yet 21 years old according to the provisions of the applicable law.

Currently PSSI is moving to take care of four lineage players to defend the Indonesian national team. The parent of the national football organization targets the process to be completed in early 2022.

England: Manchester United ends the year on a high against Burnley

Nuggets vs. Warriors suspended due to lack of Denver players

Latvian biathletes do not qualify for the European...

Borussia Mönchengladbach: Eberl cries – “I have no...

Dennis Bergkamp played a crucial role in a...