Home baseball This is how the Venezuelan baseball standings close this November 28: Tigres achieves sixth win in a row | Baseball 123
baseball

This is how the Venezuelan baseball standings close this November 28: Tigres achieves sixth win in a row | Baseball 123

The Eagles of Zulia achieved an important victory against the set of the Navegantes del Magallanes, in the game developed at the José Bernardo Pérez Stadium in Valencia, the eagles defeated the ship 6 runs by 2.

Also read: Eagles with the strength of Chaparro and Briceño dominate Navegantes (+ Video)

At the same time, in the first game of the series of two for this weekend, things start on the right foot for Los Bravos de Margarita who managed to defeat the team of Los Caribes de Anzoátegui in Puerto La Cruz, leaving a result of 3 runs by 2. 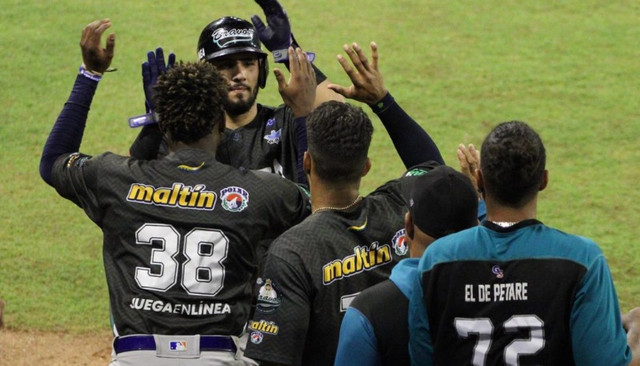 For their part, Los Leones del Caracas defeated the Caribes de Anzoátegui at the Antonio Herrera Gutiérrez stadium in Barquisimeto. With a single in the seventh inning by Wilfredo Tovar, the felines turned the score around, leaving a score of 5 runs for 3.

Finally, Tigres de Aragua and Tiburones de La Guaira took to the field of the University Stadium, for the corresponding match where the cats achieved a great victory finishing the marked 8 races by 7. 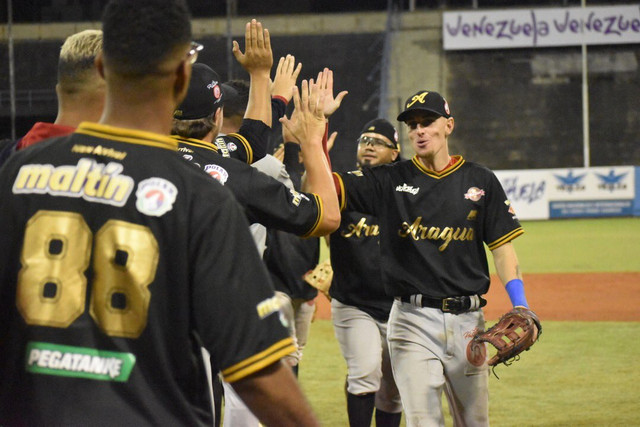 After the end of the day, in this way the table of positions goes: 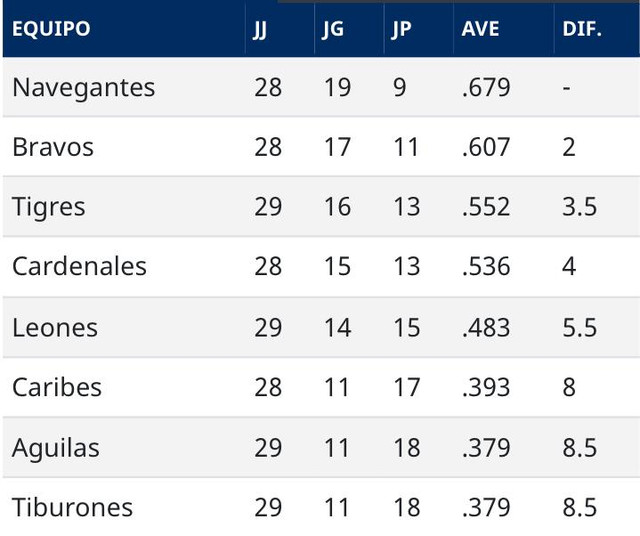 4 possible destinations for Sergio Romo in 2022

The Wheeled Baseball Bag Market is expected to...