Matthias Schmid: A new star in the German golfing sky

A new star in the German golf sky

In July Matthias Schmid was still an amateur and won the legendary Silver Medal in his last tournament. Then the German golfer switched to the professional camp. Even the 23-year-old’s first few weeks are extremely auspicious.

Matthias Schmid was proud of himself and his achievement. “What a way to end my amateur career,” wrote the Regensburg native in July on Instagram under a photo that showed him with one of the biggest prizes in golf. Schmid won the Silver Medal at the British Open. This award is given to the best amateur at the oldest and, at least for Europeans, most prestigious tournament in the world.

Schmid completed the event at Royal St George’s Golf Club in Kent as the 59th. He was tied to a legend like Lee Westwood, who received around $ 28,000 for it. Schmid had to be content with the trophy and the honor of standing in a row with Tiger Woods, Rory McIlroy or Justian Rose. Like Schmid, they once won the Silver Medal, and like Schmid they were allowed to compete in professional tournaments, but as amateurs they saw nothing of the prize money. Today the three are legends of their sport and have more money than they can spend.

Will Schmid be able to say that about himself later? At least the first few weeks after the British Open were promising. After the big tournament, the 23-year-old immediately switched to the professional camp and quickly caused a stir. Since he has no athletic qualifications for the big tours, he is initially dependent on invitations from the organizers, which, however, are gladly given to him due to his amateur successes.

Second place at the Dutch Open

As well as this weekend, when Schmid almost won his first win. At the Dutch Open in the Netherlands, the 1.93 meter tall Bavarian came second. He only had a real chance of victory for a short time, the Swede Kristoffer Broberg played too outstandingly, who started the final day with an eight-stroke lead after two course records. In the end it was three more strokes against Schmid, who could look forward to 95,000 euros in prize money. In total, after nine professional weeks it is already around 125,000 euros. 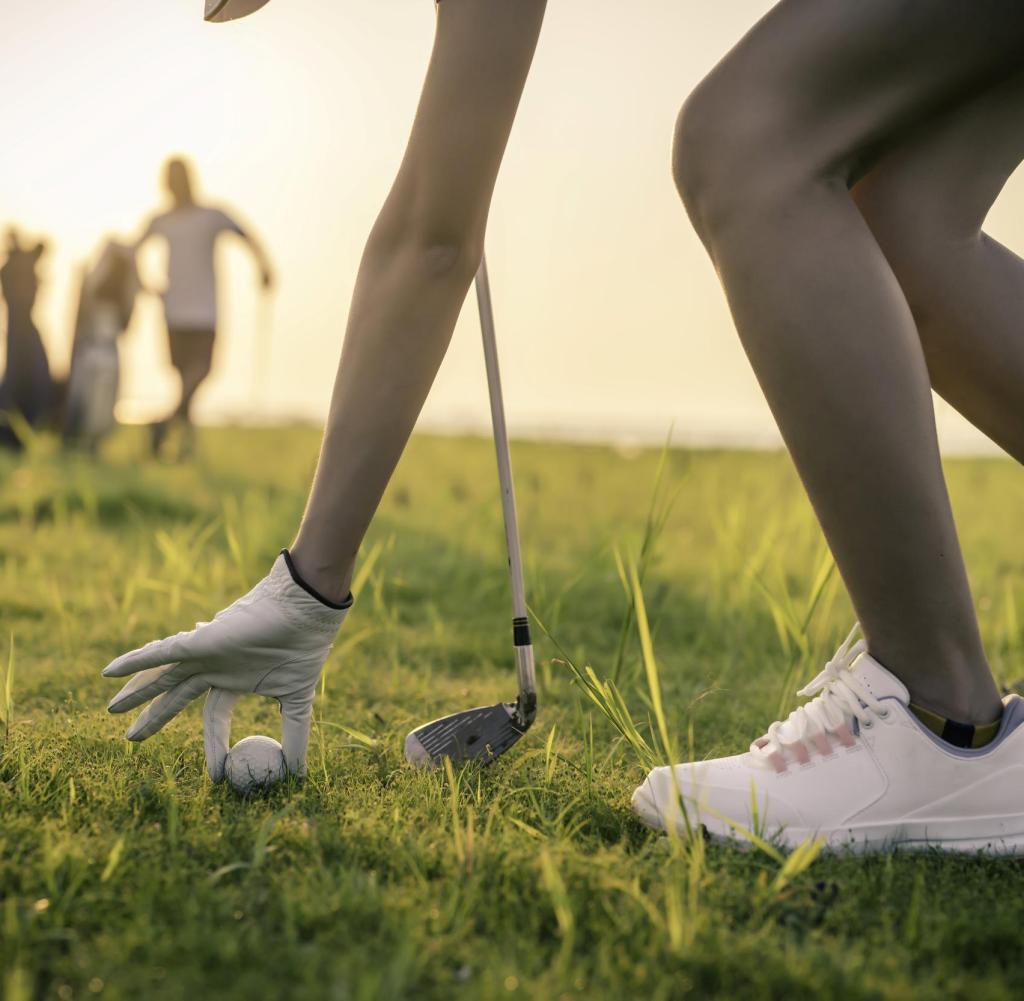 “I was pretty calm because I wasn’t the one with something to lose,” says Schmid about his final round in the Netherlands: “I just let it go, played great and gave it my all.” His game, honed in the golf team University of Louisville (Kentucky), is characterized physically by enormous lengths and mentally by an uncanny calmness – which is one of the most important properties in the head sport of professional golf.

“He’s the best golfer we have in Germany at the moment,” national coach Ulrich Eckhardt said last year. At that time, Schmid had just become European amateur champion for the second time in a row. Now he is on the way to confirm Eckhartd’s big words in the professional camp.

After the Ryder Cup next weekend, Schmid is taking the next step on his way. Then he tees off at the Alfred Dunhill Links Championship in Scotland.

“I could have died in something like this”: how surfer Kauli Vaast defeated the incredible wave of Teahupoo

Grand Prix of Qatar: pilots will be able...

knowing how to swim, a necessity in life

Qatar assures F1 drivers will be able to...

“They made his heart burst”