Joshua Kimmich: “The bottom line is that nothing really worked”

“The bottom line is that nothing really worked out”

On his debut as national coach, Hansi Flick only had a narrow success against outsider Liechtenstein. The DFB selection just doesn’t play compellingly enough – and afterwards you have to justify yourself.

Dhe substitute captain found it difficult to assess. Joshua Kimmich had tried again and again to push the game of the Germans and had all too often failed on the defensive bulwark of the opponent. In the end, there was an unadorned 2-0 win against Liechtenstein and the painful realization that the path that Kimmich and Co. back to the top of the world could strive for could still be quite arduous.

“Of course we have decided to score more goals,” said the Bayern professional after the final whistle. “We then struggled after all. I also have to honestly say that it was a really weird game, a difficult game because the opponent defended very, very deeply. I have hardly ever seen anything like that before. At the beginning we didn’t quite manage to take our first chances. We had a couple of options. The bottom line is of course that we will take the win with us, ”said Kimmich. “But of course we would have liked to have scored more goals.” 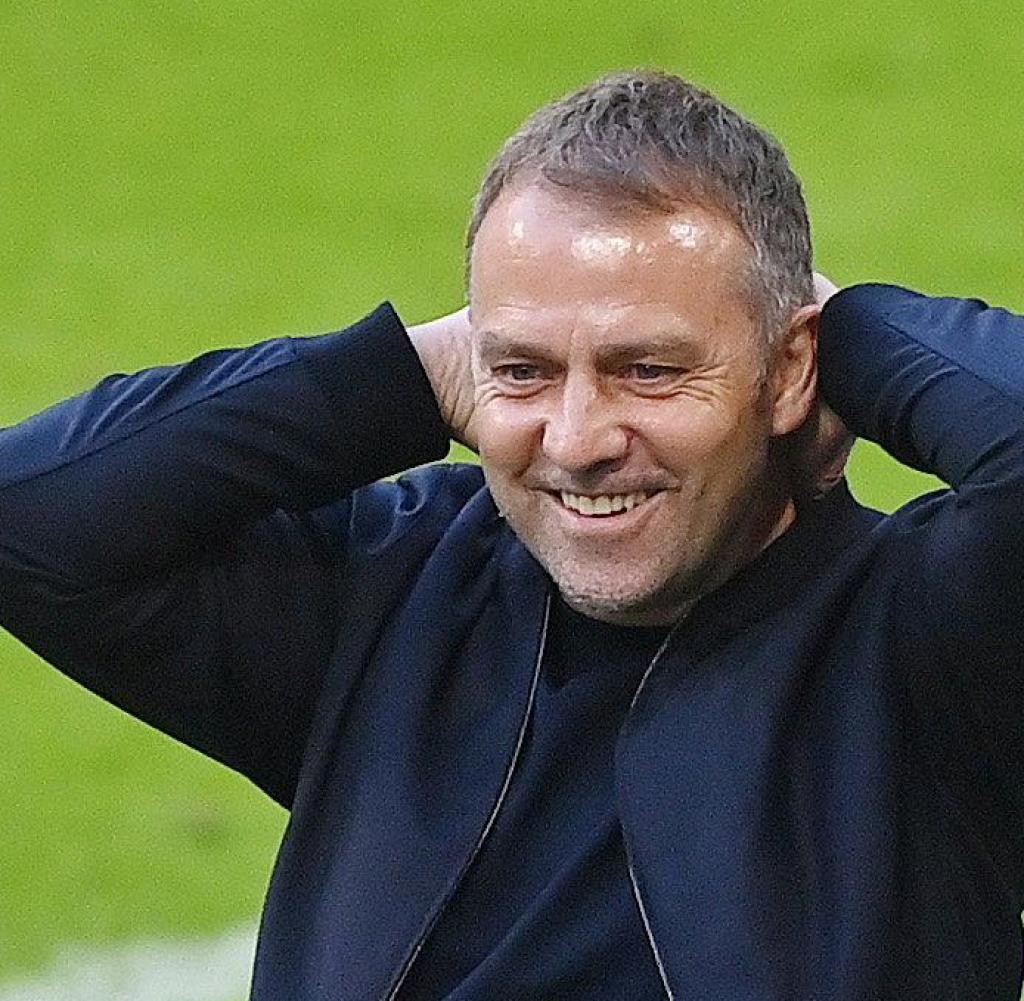 For the captain, the lack of his own goals was not due to the lack of effort on the part of the German players, but all of the tactical tricks didn’t really work on Thursday evening in St. Gallen. “At the beginning we tried with chip balls behind the chain, but the room was relatively small,” explained Kimmich. “The goalkeeper intercepted everything. Then we tried again with a lot of crosses. At the back we tried to get through with a short passing game. The bottom line is that nothing really worked. ”

But it is difficult to evaluate the World Cup qualifying game in its entirety, “because it wasn’t really a football game, the opponent only focused on defending”.

Beer in the field

Of course, the emotional situation with the opponent turned out to be completely different. “The game, the defeat, is almost like a win for us. For us this is a sensational result. Hansi Flick congratulated me, ”said Liechtenstein coach Martin Stocklasa after the 2-0 draw – which some of his players even celebrated with a beer on the field after their work was done. 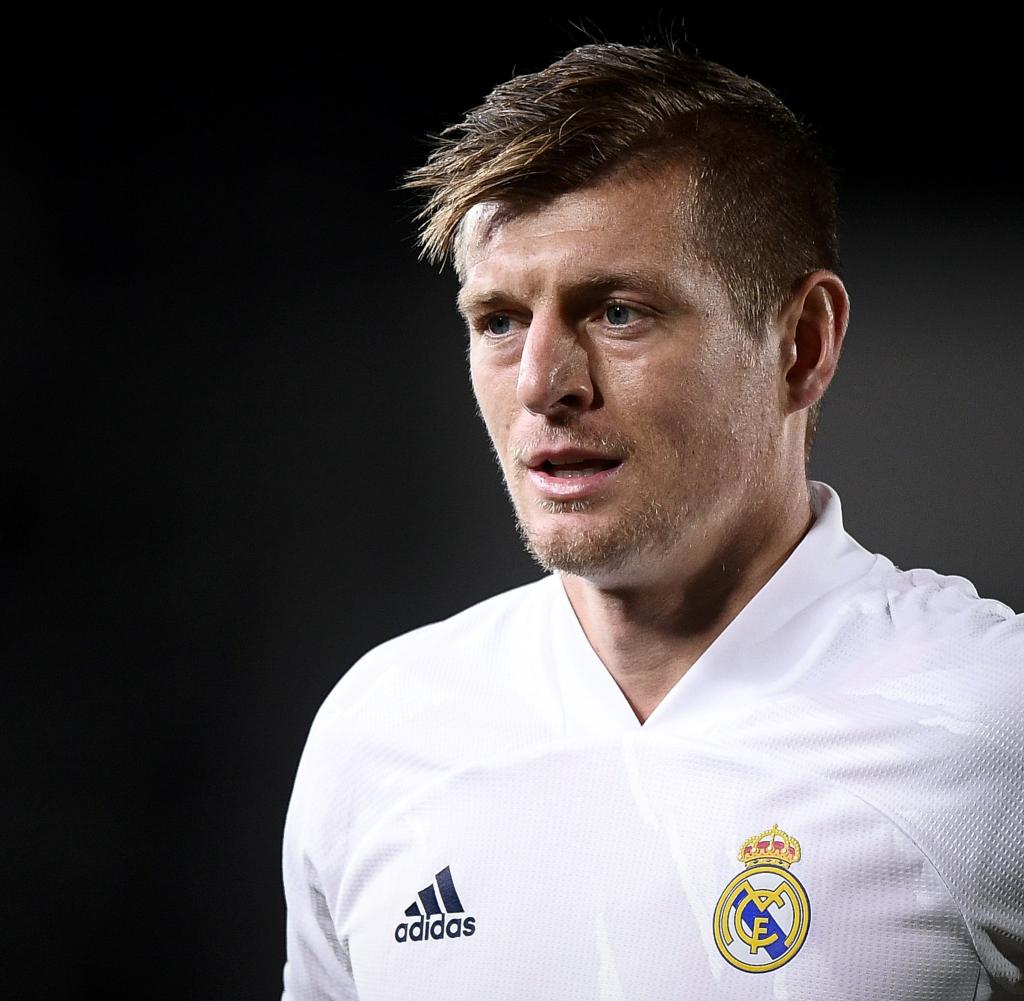 After his debut as a national coach, Flick himself did not like to go particularly hard with his professionals. “I told the team in advance that they could defend well. They showed that today, ”he said. “Sure, we would have liked to have scored one or the other goal more. That would have given us a boost. But it is also just that it is not a matter of course for the team that they are convinced that they will score goals. We have to get that right. ”

So it was only with the hits of Timo Werner (41st minute) and Leroy Sané (77th) in front of 7958 spectators against number 189 in the Fifa world rankings. “I can’t blame the team for the action, on the contrary: They tried, they also put the opponent under pressure again and again and never let them get out of their own half,” said Flick. “But in the end we simply didn’t make enough of our chances.” 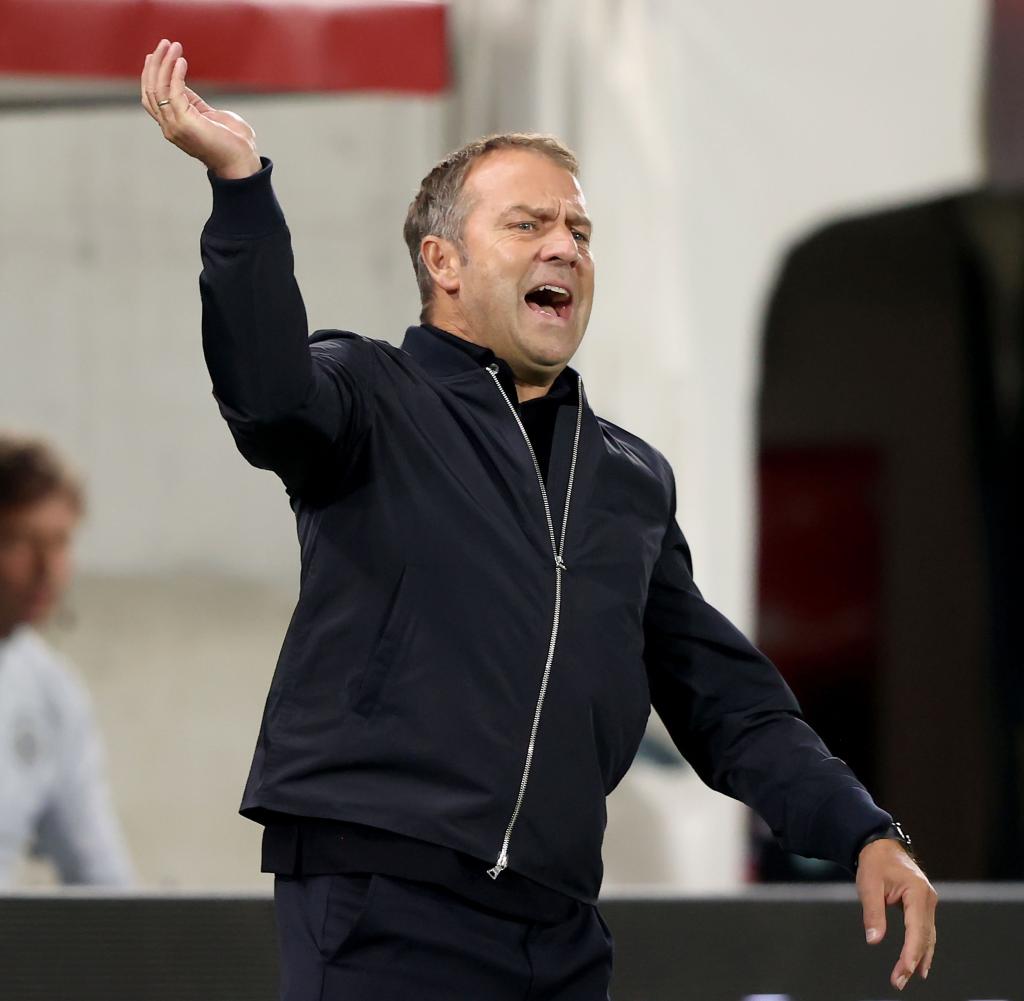 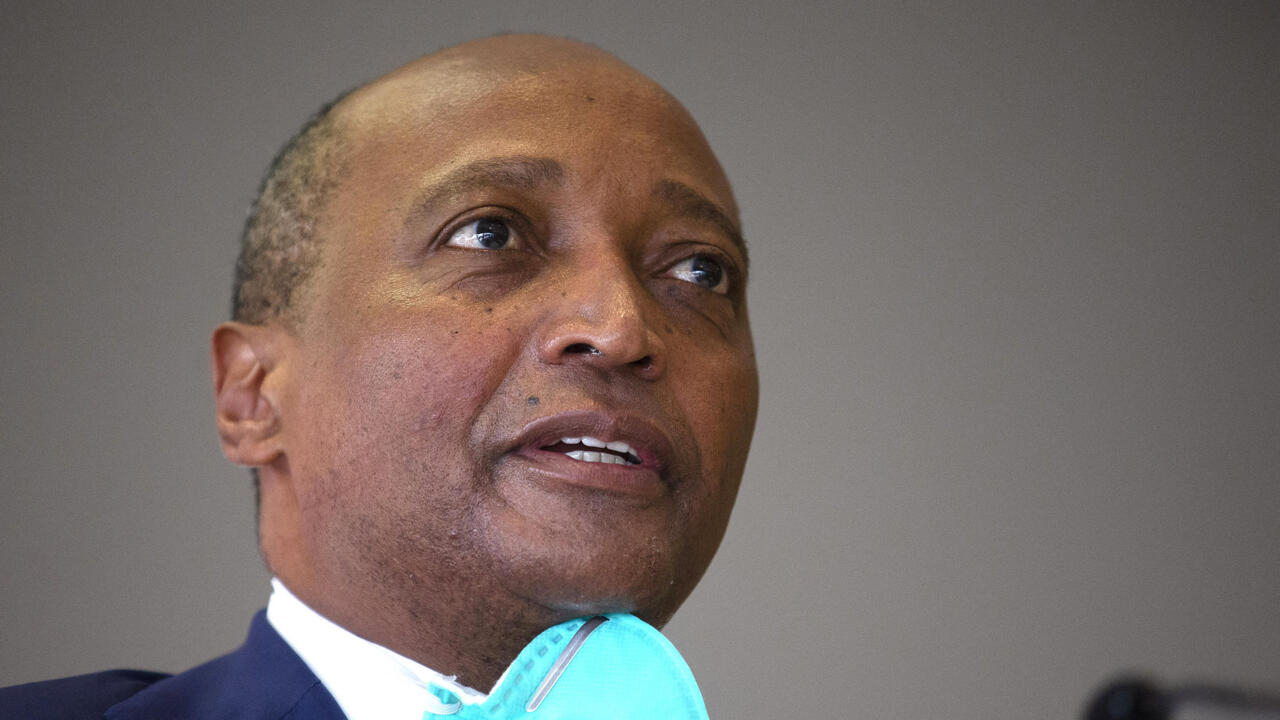 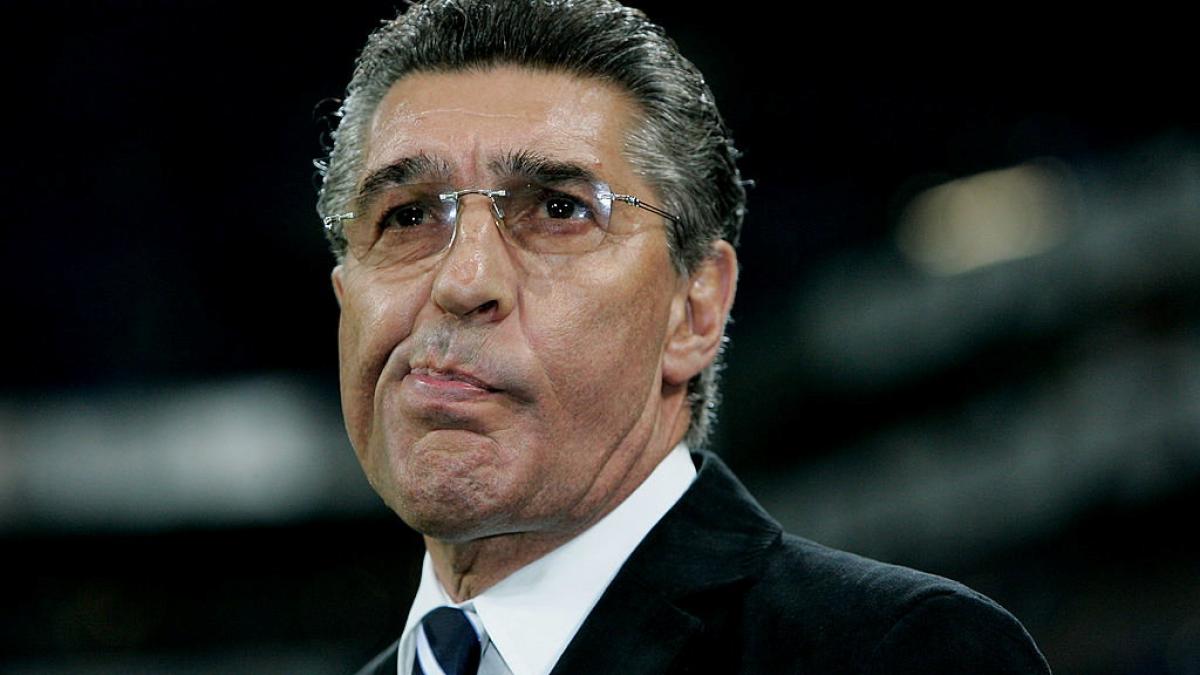