The thrill of baseball came to Minecraft with this new DLC

Minecraft has received DLC from popular franchises in recent months, so players have been able to enjoy content from Minions Y Ben 10. Mojang Studios decided to move away from entertainment series a bit and focus their attention on the world of sports.

Find out: Amazing! Fanatic recreates the map of Zelda: Breath of the Wild in Minecraft

Major League Baseball came to Minecraft with this DLC

Mojang Studios partnered with The Misfit Society, a creative brand dedicated to Minecraft, to create and launch Major League Baseball Home Run Derby. The DLC includes content based on the most popular teams in the league and locations such as renowned stadiums that were recreated in detail in the game.

Players will be able to customize their characters with their favorite team jerseys, enjoy a fun game of baseball, and practice their best shots on the field.

“Join your favorite Major League Baseball team and hit the fences in a fast-paced home run competition. Choose from 30 MLB teams and test your reflexes and precision in every MLB stadium, faithfully recreated in Minecraft”Says the DLC description.

If you are interested in this great content, keep in mind that you can buy it in the game’s Marketplace for 1340 coins. Below is a video of the content:

In case you missed it: Minecraft reach hyperrealism with this amazing map

Minecraft is available for PlayStation 5, PlayStation 4, Nintendo Switch, Xbox Series X, Xbox Series S, Xbox One, PC, as well as for iOS and Android devices. Here you will find all the news about the title. 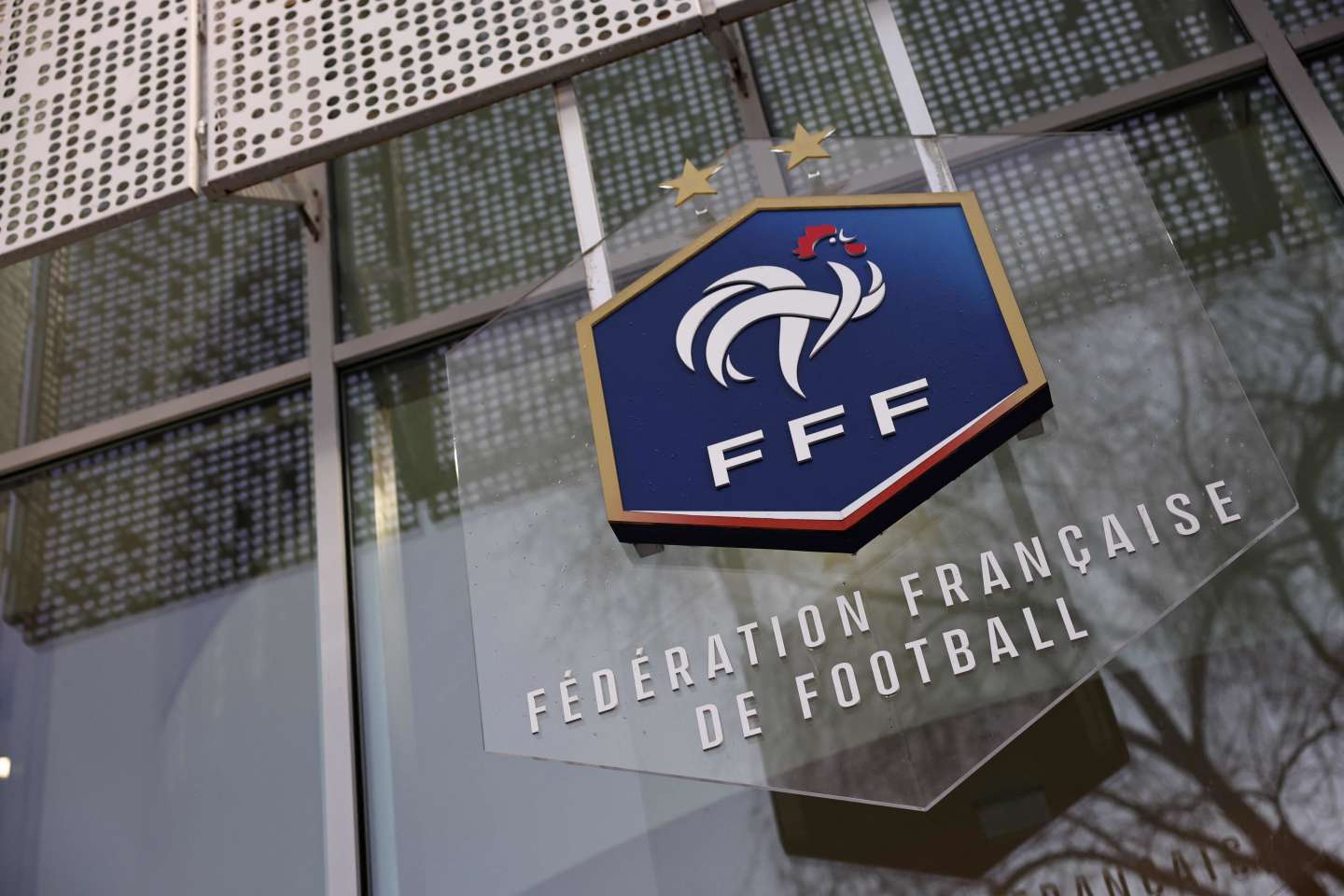