Memphis – When Abraham Ancer He looked at the board midway through the final round of the FedEx St. Jude Invitational. It was hard to imagine that a few hours later he would be celebrating his first PGA Tour victory.

Harris English, the leader after the third round, was 20 under par. Ancer, on the 10th hole, was five strokes away at TOC Southwind Course.

“I said (to my caddy), ‘Harris is taking the win, I have to make some birdies, I have to maneuver,'” Ancer said.

The 30-year-old Mexican did not get birdies, but he remained steady, bogey-free and won his first title – in his 121st outing – defeating Masters champion Japan’s Hideki Matsuyama and American Sam Burns with a 6-foot putt on the second playoff hole.

“It was a dream come true on the PGA Tour,” Ancer said.

Ancer won the World Golf Championships tournament after Burns missed his putt at 5 1/2 feet – on the same line as Ancer. Burns’ ball touched the edge of the hole.

“This is surreal,” said Ancer, a graduate of the University of Oklahoma, who was born in McAllen, Texas. “I think I didn’t get good shots in the last nine holes, but you never know.”

Ancer became the fourth Mexican to win on the PGA Tour, after Víctor Regalado, César Sanudo and Carlos Ortiz, and the seventh player to win a competition and his first in the WGC. It is projected to jump to 10th place in the world rankings.

Ancer, who finished second at the Wells Fargo Championship in May, played more aggressive in the second set extra to the 18th hole at par 4.

“I went straight and the shot came out perfectly in my mind and it went the way I imagined it,” Ancer said.

English, the leader in each of the first three rounds, underperformed the final nine holes, allowing Ancer, Burns and Matsuyama to get ahead.

English double bogey in the 11th after going straight into the water on his outing.

The Mexican closed with 68 shots 2 under to compete against Matsuyama and Burns with 264, 16 under par. Matsuyama closed with 63 and Burns 64. English, the 2013 champion at TPC Southwind, was one shot up after 73.

Ancer only had one birdie in his last nine holes.

“It was definitely a surprise to win,” Ancer stated. “I couldn’t believe he was tied for the lead (at number 16). I thought I was four strokes behind. But in golf you never know ”. 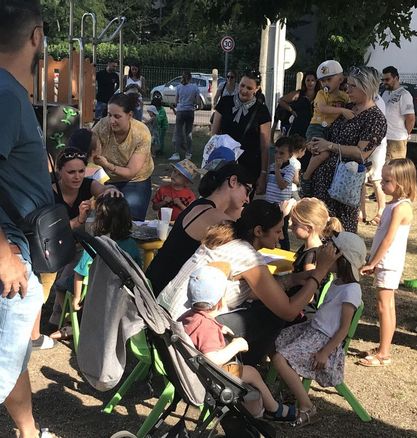 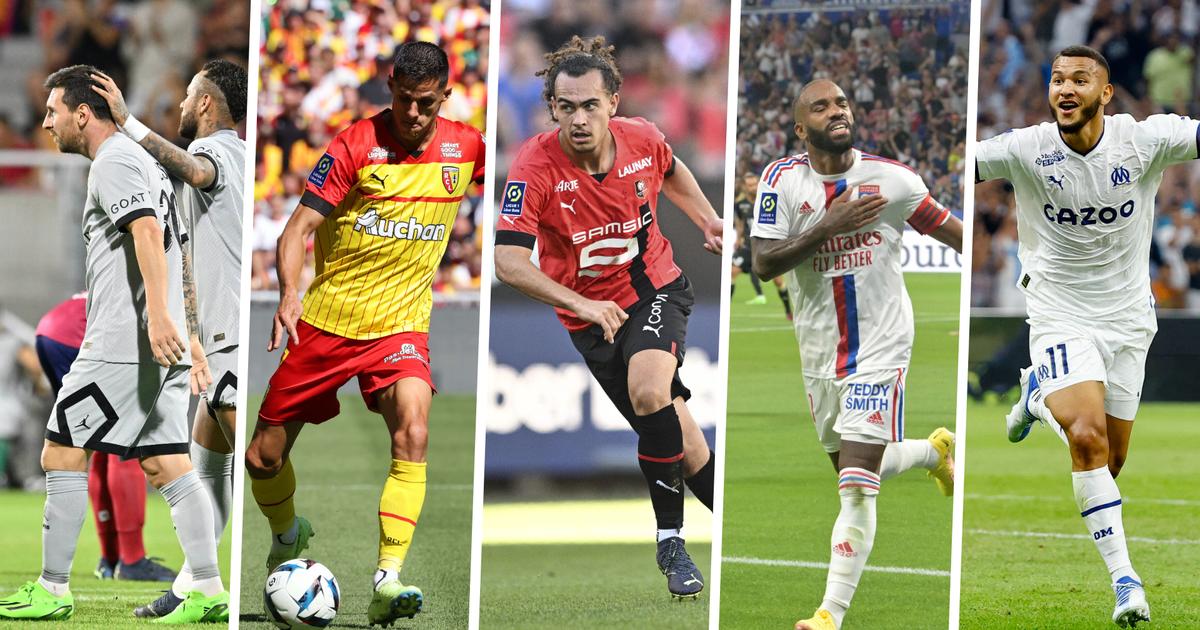 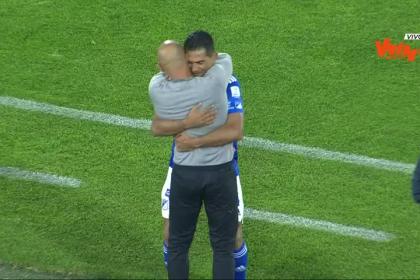 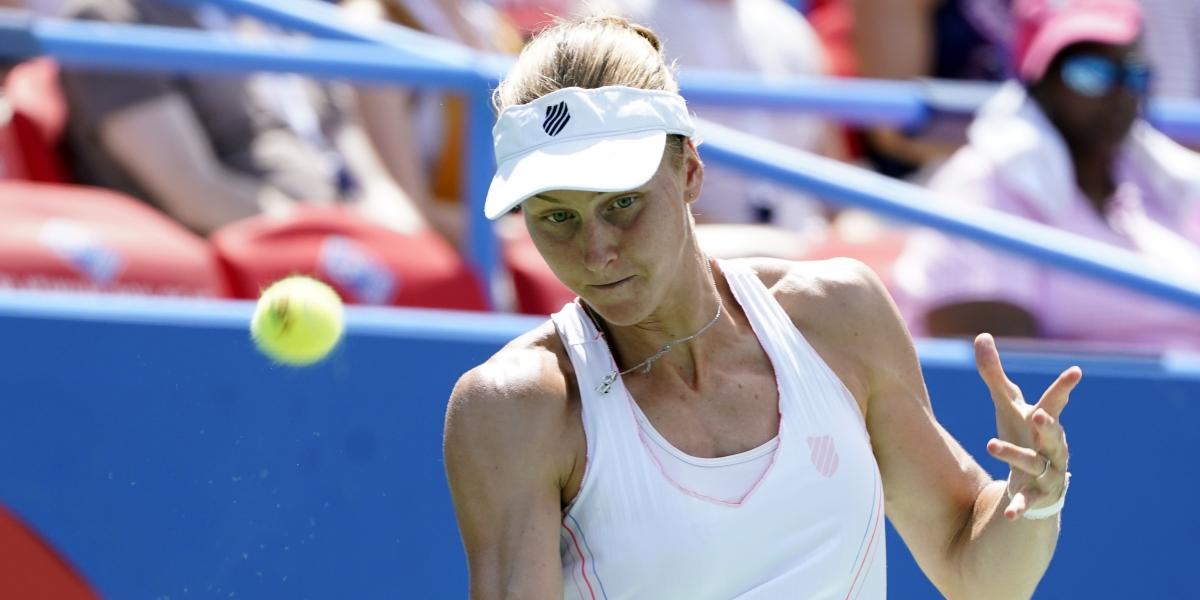