A series of controversies in the Betis vs AS Roma match: Goals with hands until Jose Mourinho’s red card: Okezone Bola

SEVILLA – A number of controversies were created in the Real Betis vs AS Roma match which took place at the Benito Villamarin Stadium, Spain on Sunday (8/8/2021) early morning WIB. In a game full of controversy, Jose Mourinho’s AS Roma concoction fell 2-5 to Real Betis.

(The commotion at Real Betis vs AS Roma. (Photo: Marca)

The hot duel was not only decorated with a rain of goals, but there were also several commotions that occurred throughout the course of the match. To the extent that the coach Jose Mourinho, and three of his players Lorenzo Pellegrini, Gianluca Mancini and Rick Karsdrop from AS Roma got a red card from the referee.

The start of the commotion occurred when Real Betis’ left winger, Alex Moreno (58 ‘) had just scored a goal for Los Verdiblancos – Real Betis’ nickname. At that time, Moreno tried to maximize the wild ball that bounced off the crossbar I Giallorossi – AS Roma’s nickname.

Moreno was observed trying to head the ball. However, Moreno’s header missed so that the ball was caught in his body. When the ball fell, Moreno immediately kicked the round leather with his left foot and celebrated.

On the other hand, the AS Roma players looked furious and protested against Moreno’s goal. According to them, Moreno had touched the ball with his hands before scoring with his left foot.

Moreover, in the replay Moreno was seen touching the ball with his hands before taking the kick. However, referee Jorge Figueroa still approved Moreno’s goal.

As a result, several AS Roma players immediately protested loudly that the captain, Lorenzo Pellegrini got a second yellow card. Not only that, the furious Mourinho also went straight to the field to protest to the referee. 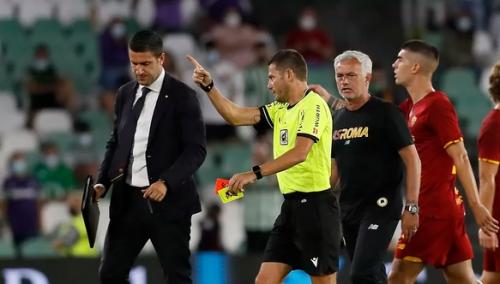 (Jose Mourinho was sent off in the Real Betis vs AS Roma match. (Photo: Marca.com)

Seeing Mourinho run onto the pitch, Figueroa rushed over to him The Special One -The nickname of Jose Mourinho. Suddenly, Figueroa immediately raised his left hand along with a bright red card, Mourinho was sent off.

In the end, Mourinho watched his team through the stands for the remainder of the match. At that time, Mourinho had to surrender because Moreno’s goal left his team one goal behind (3-2 for Betis’ advantage).

AS Roma’s misfortune did not stop there. Real Betis added another goal through Cristian Tello (80′) and Rober (83′). Meanwhile, I Giallorossi failed to catch up and the match ended with Real Betis’ 5-2 victory over AS Roma. 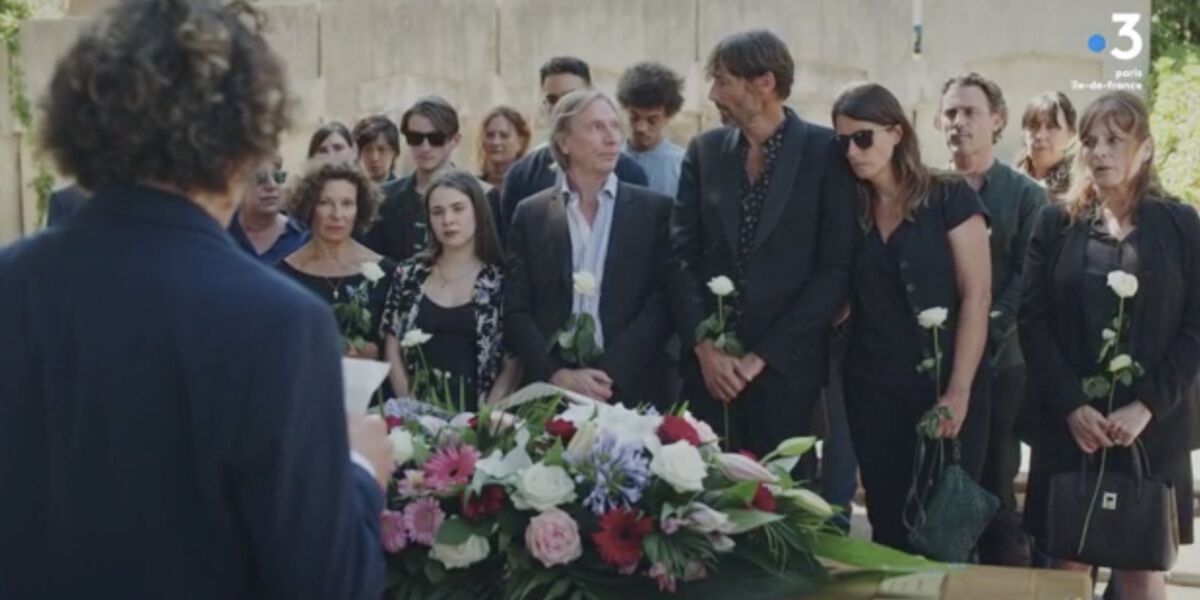 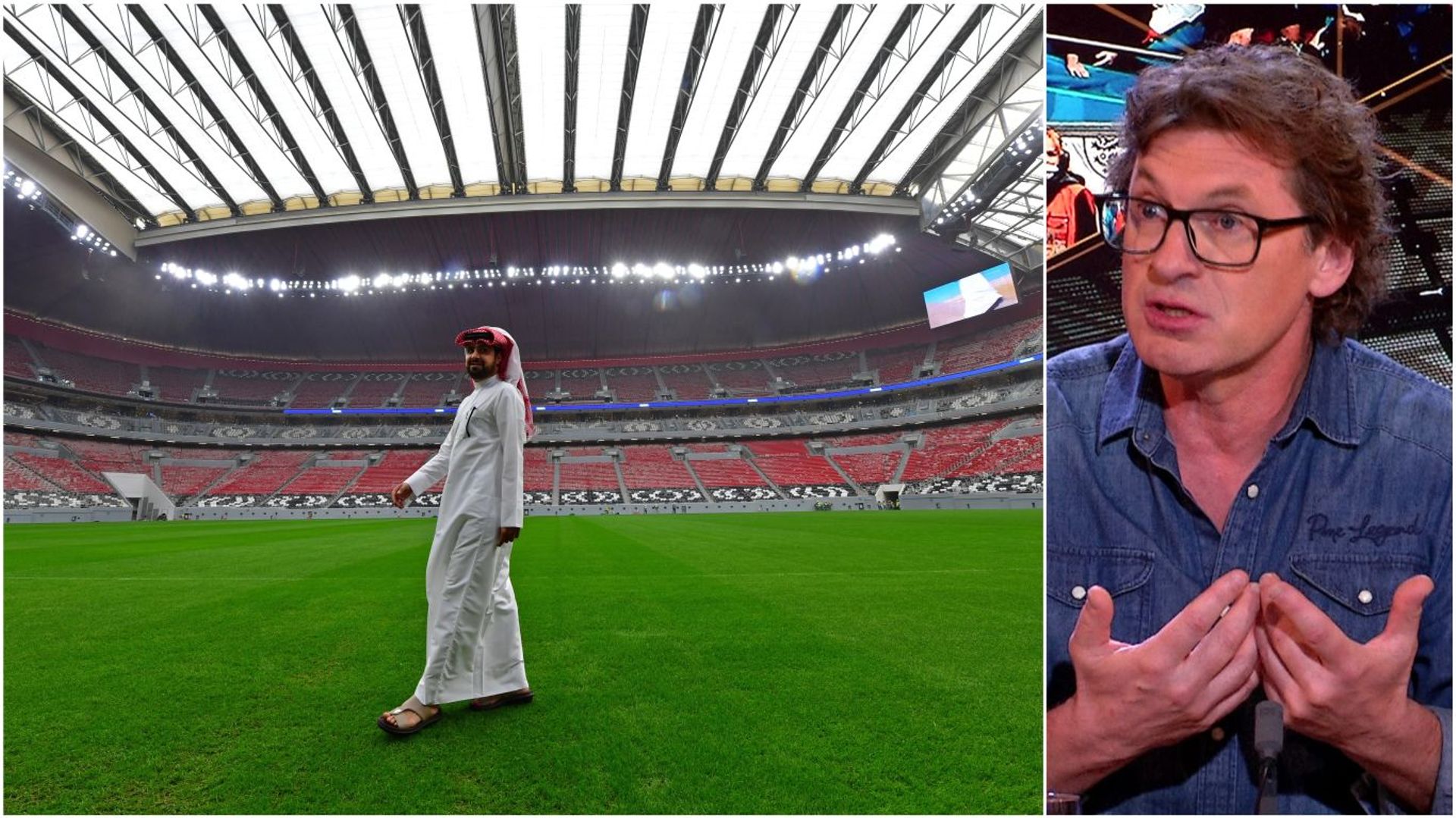 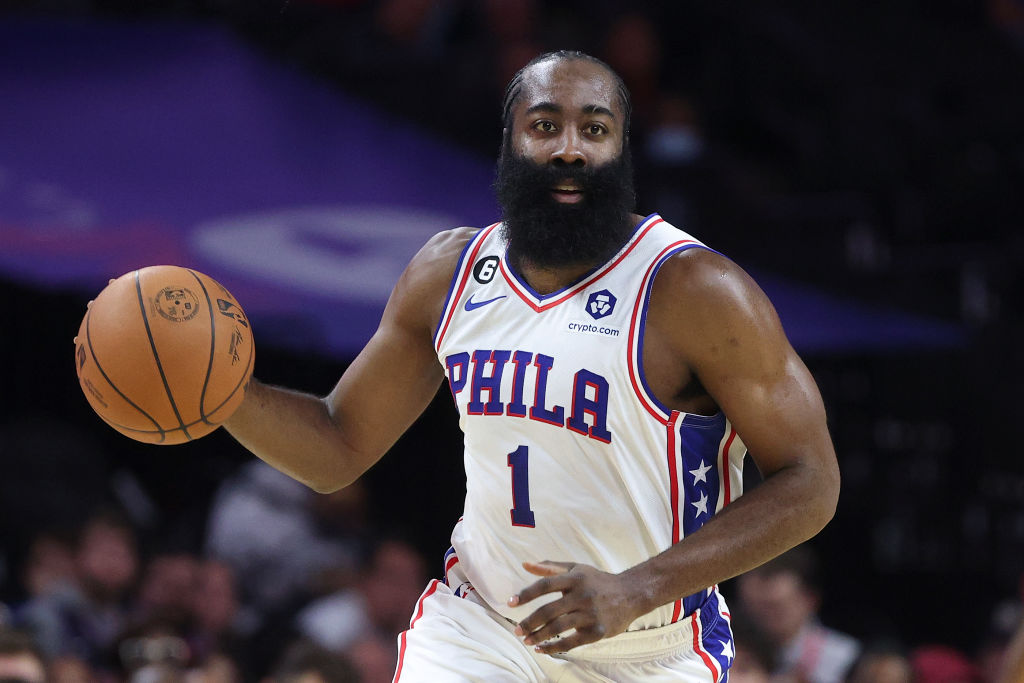 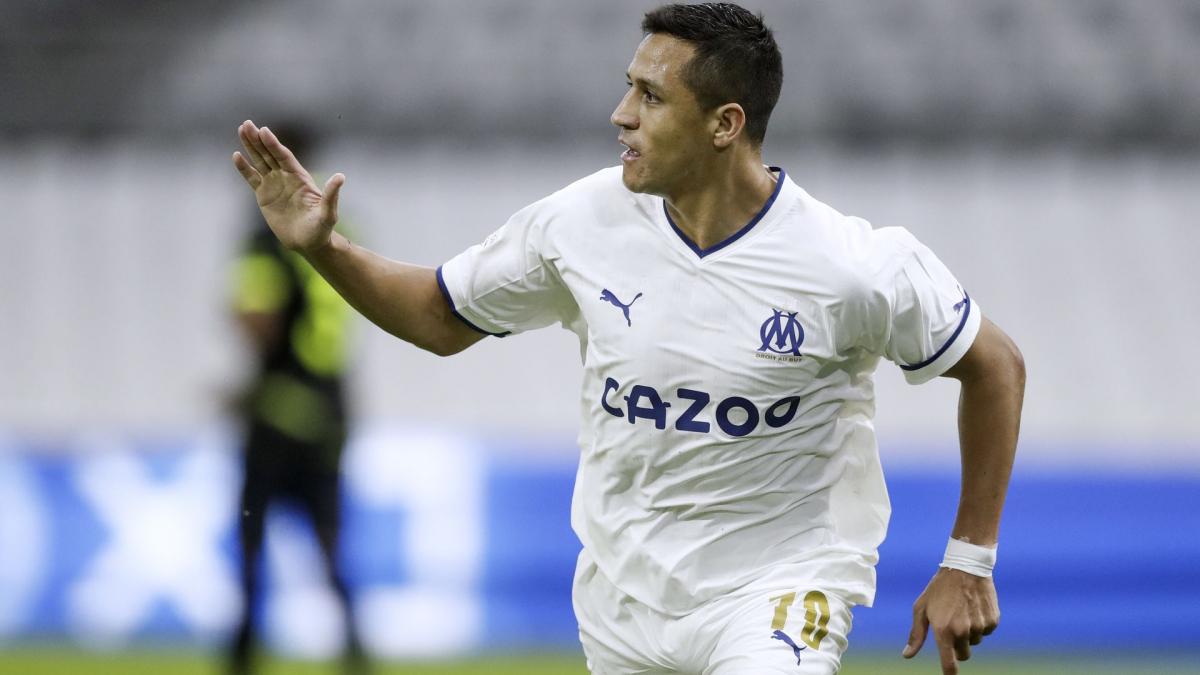