Brose Bamberg lost the catch-up game on the 22nd matchday of the basketball Bundesliga against s.Oliver Würzburg. The Upper Franconia had to admit defeat in the Frankenderby with 78:82, announced the Bamberg club.

Bamberg’s lead is not enough

After twelve minutes of play, the Upper Franconians were still 14 points ahead of Würzburg. Not least because of Bamberg’s many ball losses, the Lower Franconians were able to turn the game around. In the meantime, there was even a 10-point lead for Würzburg on the scoreboard in the 26th minute of the game.

“They overran us at the end of the first half,” said Bamberg coach Johan Roijakkers. “We couldn’t hold back. In the second half we acted a little better defensively, but didn’t play well together offensively,” stated the coach.

The best Bamberg thrower in the defeat in the Frankenderby was Christian Sengfelder with 19 points. Despite the failure, the Upper Franconia stubbornly stick to eighth place in the table, which still qualifies for the playoffs. Würzburg is behind in 15th place. 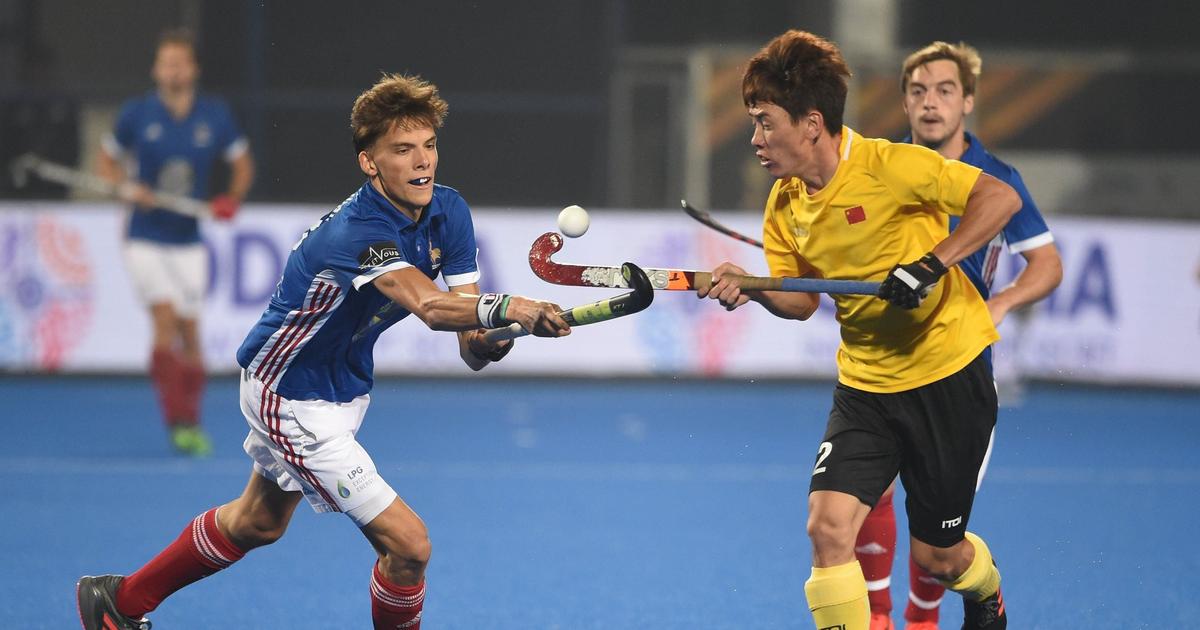