Munich allows up to 14,000 spectators at European Championship games

The German national team will be able to play their group matches at the EM 2021 in front of fans. Bavaria’s Prime Minister Markus Söder has now confirmed this – and announced the details.

The German national soccer team can play their three European Championship group games in Munich in front of an audience. Around 14,000 spectators are to be admitted to the 2021 European Championship in the arena. This corresponds to 20 percent of the capacity (70,000 for international games). This was announced by Bavaria’s Prime Minister Markus Söder (CSU) after a cabinet meeting on Friday and spoke of a stadium utilization of “up to 20 percent”.

Initially, “Bild” reported on Friday in Munich, citing participants in the cabinet meeting with Söder.

The European Football Union (UEFA) had asked for at least 14,500 spectators when accepting the German venue and had already raffled a corresponding number of tickets. However, with regard to the corona pandemic, the city of Munich had not given a guarantee.

The first game of the DFB selection will take place on June 15, the opponent is world champion France. This is followed by the games against European champions Portugal (June 19) and Hungary (June 23). After that, Munich will also host a quarter-finals (July 2nd). 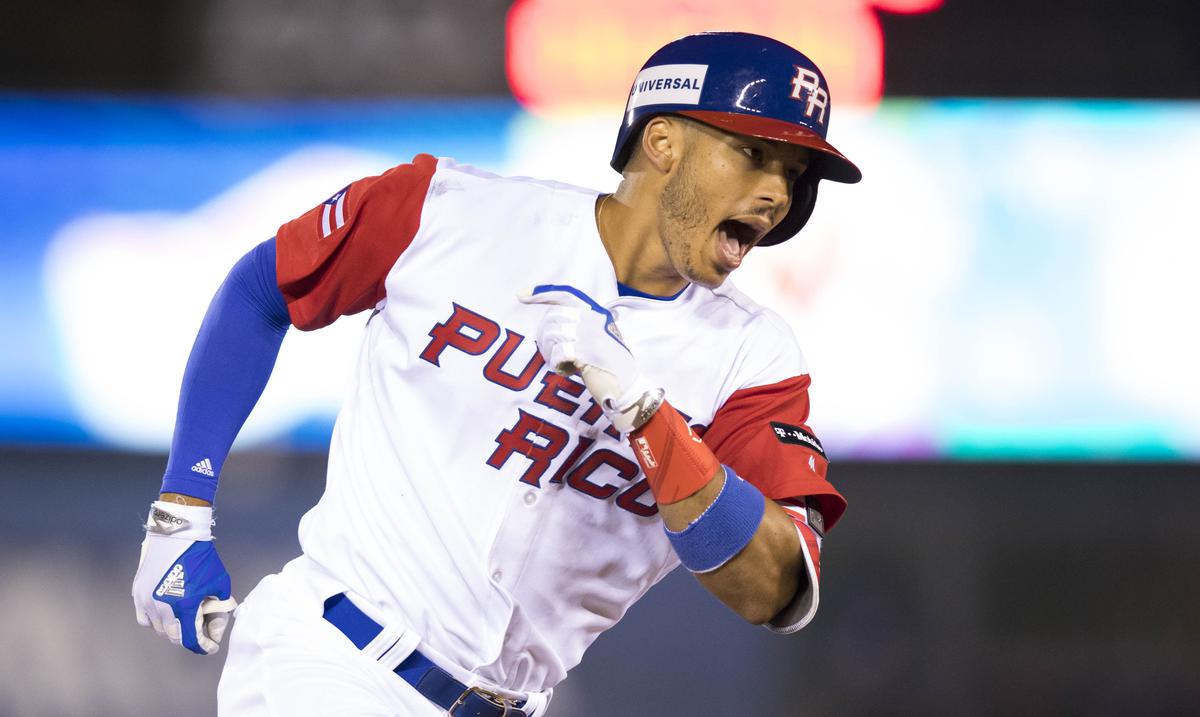 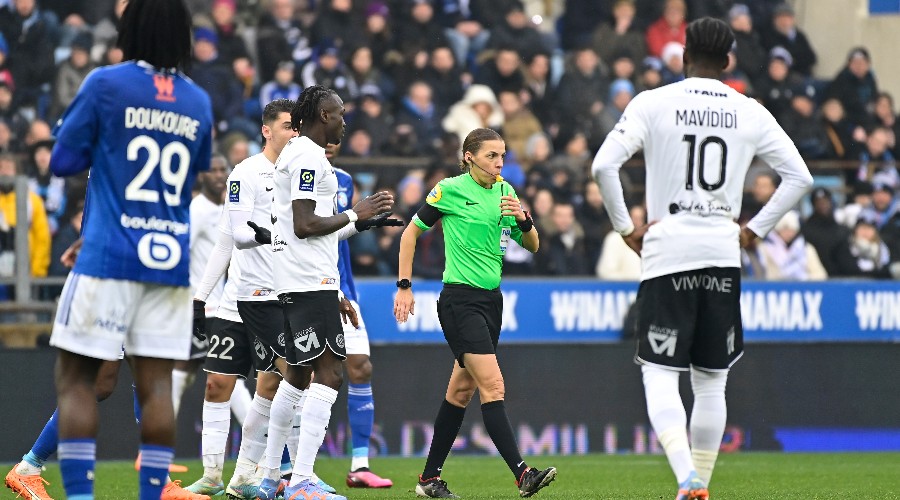 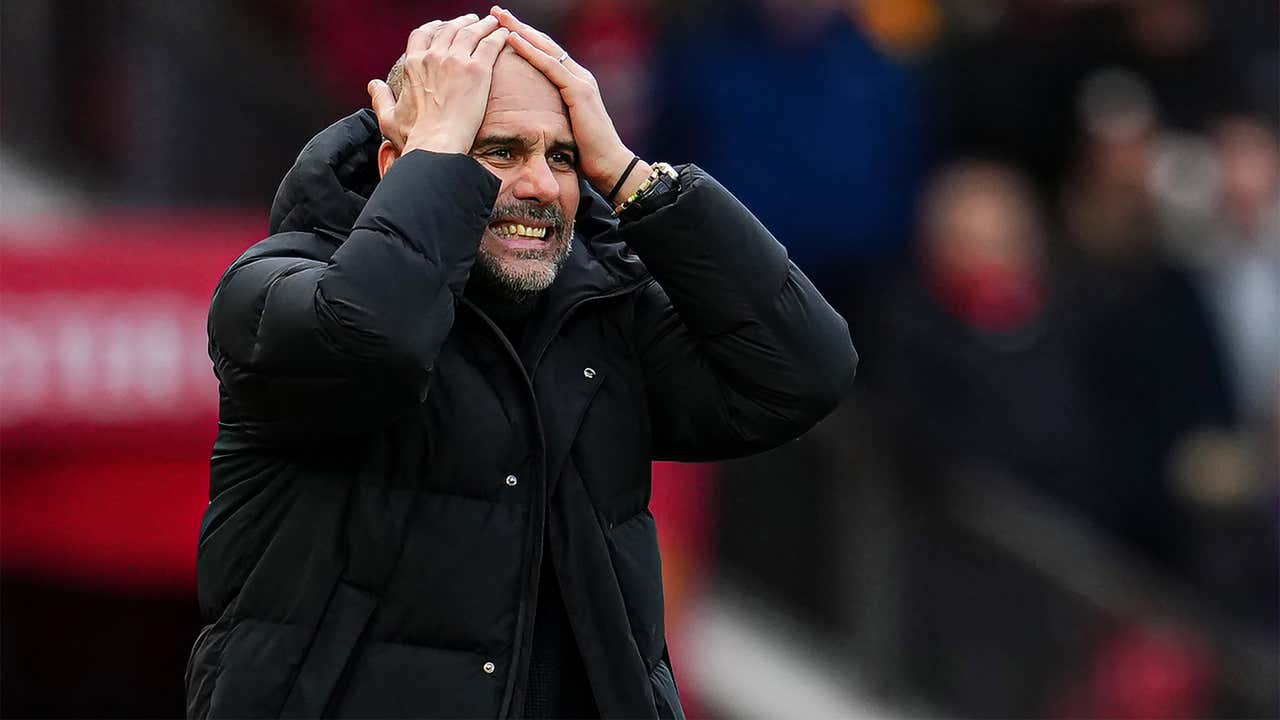