Cúcuta vs. Junior: united they are much stronger

Motivated and united, as they saw in the celebration of Teófilo Gutiérrez’s goal in the 1-0 victory against Plaza Colonia, the previous Thursday in the South American Cup, the Junior players must face Cúcuta Deportivo, this Sunday starting at 4 pm, at the Centenario stadium in Armenia, on matchday 17 of the League.

The Sharks need the spirit of the away win in the international tournament to beat the Motilones at home and re-enter the group of the eight best in the table.

The rojiblancos are ninth with 23 points, one less than eighth (Once Caldas) and seventh (Equidad). Winning today is essential to return to positions of privilege or, at least, to remain close to them.

“We have four finals left in the League and we take them as such. We have to keep winning and playing well. We need all three points, so we are going to go out and propose and seek the win, ”accepted Sebastián Viera, goalkeeper and Junior captain.

Little and nothing is known about the line-up that coach Luis Amaranto Perea will use for this challenge, taking into account that next Thursday, at the Metropolitano stadium, he will receive Plaza Colonia, in the return commitment of the round of 32 of ‘la another half of the glory. ‘

Unofficially, it was known that he would choose a formation with a majority of players who did not act or participated little in Uruguayan territory, such as Willer Ditta, James Sánchez, Sherman Cárdenas and Michael Rangel, among others.

Perea and the 23 targeted who were in Colonia, Uruguay, arrived in Armenia on Friday on a charter flight. No footballer traveled from Barranquilla to the capital of Quindío, therefore, the eleventh starting player will come from the same players who traveled abroad.

Junior will face an adversary who is in extra-football problems. This week the Ministry of Sports, headed by Ernesto Lucena, announced the suspension of his sports recognition for non-compliance with his labor and tax obligations.

Although Dimayor and the owner and president of the Cucuteño team, José Augusto Cadena, assured that the club was already at peace and safe with its financial responsibilities.

However, Mindeporte replied saying that in his office he had not received a certification showing that Cúcuta was up to date with its salary and tax obligations.

While the dimes and diretes continue, Cúcuta will have no problems playing today against Junior at the Centenario stadium, in Armenia, which has become their home due to the terrible state in which the General Santander stadium is located, the natural headquarters of the red and black.

Beyond the problems of Cúcuta, which on Thursday beat Equidad 3-2 and eliminated it from the Colombia Cup, Junior is bound to win. And if your players stick together, they will be stronger. 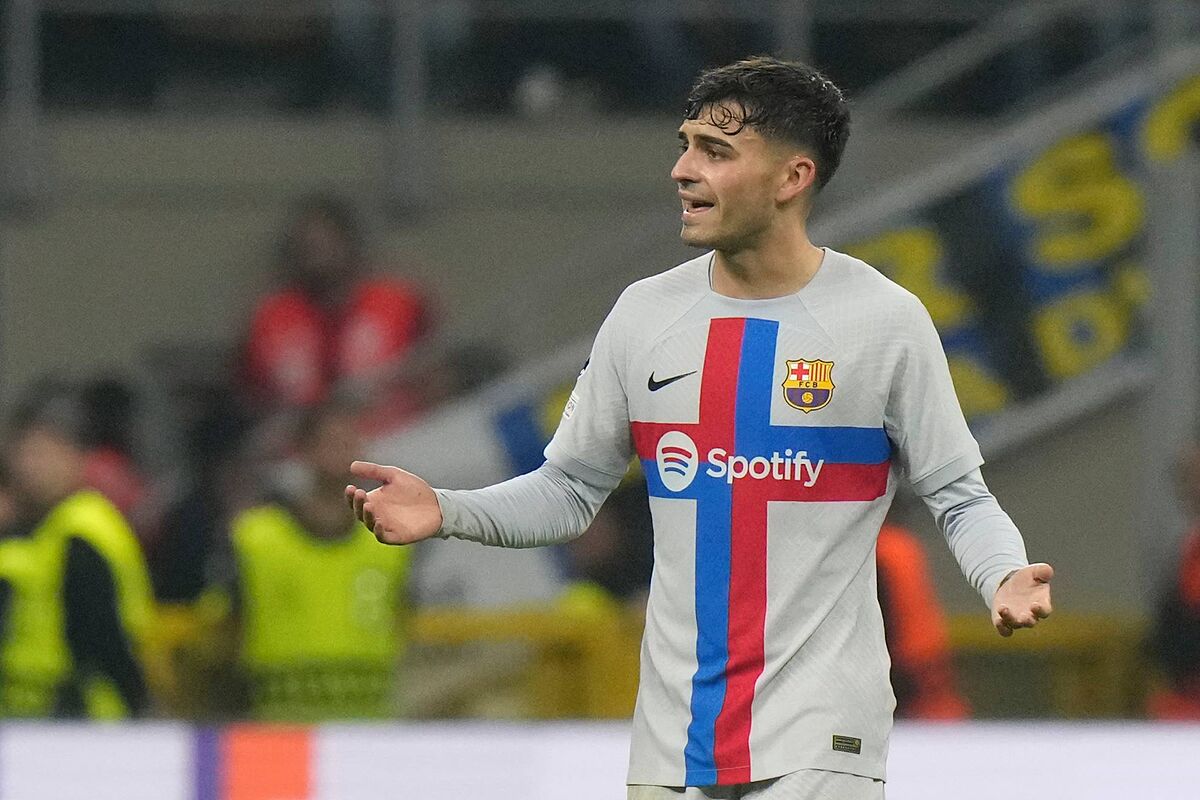