Goal Attack Allison adds to a plethora of international shooters who have chosen to make their trade in England over the next year. Australian Donnell Wallam from Leeds Rhinos Netball, Ine-Mari Venter from Saracens Mavericks and Lefebre Rademan from London Pulse.

The Jamaican arrives after making her international debut for the Sunshine Girls in the Vitality Nations Cup earlier this year. She has also played for her country in Fast5 and has a background in basketball.

“I’m looking forward to playing with a high-level team that has a reputation for winning. I see myself as a player and an athlete in their company.”

Wasps Netball will be under new leadership in the form of Sophia Candappa as the captain replacing the recently retired Hannah Knights. Amy Flanagan and Fran Williams will be the vice captains of the two-time champion.

Head coach Mel Mansfield has signed a new contract himself and she is excited for Allison to use her chance with both hands.

“We are very happy to welcome you in the black and gold of the wasps. She brings something fresh, new and exciting to our attack line-up.”

Allison’s signing means that Wasps Netball’s roster for the 2021 season is almost complete and they will need to add a final name to be announced later on Friday. The upcoming season is scheduled to start in February 2021. 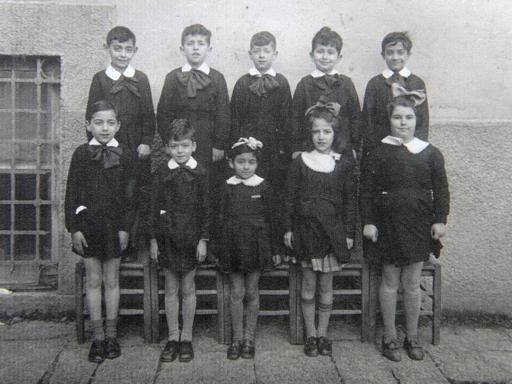