Madrid is no longer quarantined 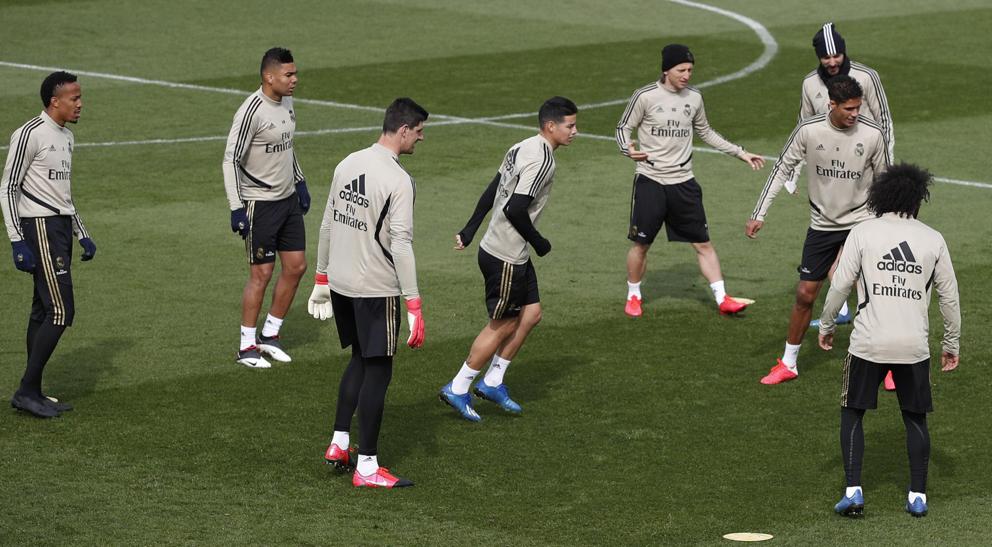 The first teams of Real Madrid football and basketball today they stopped being in quarantine as the fifteen-day period has elapsed since March 12 was detected in the sports city of Valdebebas positive for basketball player coronavirus Trey Thompkins, allegedly infected on the trip to Milan on the occasion of a Euroleague game on March 2.

Madrid sources confirm that no other player from both squads has tested positive or shown symptoms of the disease.

Players maintain confinement in their homes


The end of the quarantine does not change too much the situation in which the professional athletes are, who remain in home confinement at least until April 11, the date until which the current state of alarm extends, like the rest of the Spanish population.

According to sources from the white club, some 750 people have been quarantined; of these, about 450 are the athletes from the different soccer and basketball divisions, as well as the people who have had contact with them; the technical and medical teams and associated personnel, from utilleros to the press department, among others.

The other 300 people who have passed the quarantine are the different Valdebebas employees who do not usually have direct contact with the athletes: gardeners, security guards, maintenance and hospitality workers at the residence, as well as general administrators.

Marco Reus explains his commitment to the...

Deceuninck studies to reduce his contribution and...

The search for a coach at Hertha BSC apparently ended earlier than expected. The capital club should agree with...
Read more

The Spanish Football Federation is turning to modest football, which is made up of the Second B and Third clubs. They are the entities...
Read more

Barcelona beat Paris Saint-Germain to the signature of Real Sociedad teenager Dani Rodriguez, according to a report. Barcelona have reportedly won the race for Real...
Read more