Have you ever played Dungeons and Fighters (DNF)? Remember the pixel-like graphics and the awesome feel? Now it’s 3D. Recently, “DNF Duel” (Dungeon Duel) has been officially launched on Steam and will be released on June 28. According to reports, “DNF Duel” 100% restores the core characters of “DNF”, from the gorgeous shooter like thunder […] A couple bet their son’s name on the final in Madrid and the Colombian star liked the publication. Juan Fernando Quintero made River’s goal for the partial 2-1 against Boca at the end of the Copa Libertadores 2018, game that ended 3-1. The Colombian’s goal, in the game that was played in Madridmarked a before […] 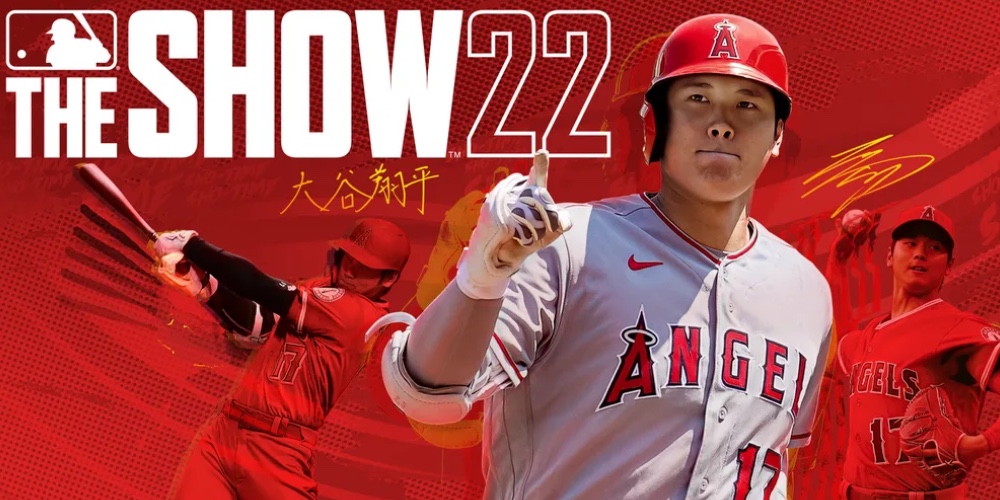 After disastrous implementation the Nintendo Switch-Tech test version of MLB The Show 22 a month ago, the final version seems to feel like a completely different game. A new Gameplay-Video, which shows the final version that will be released on Tuesday, at least seems to satisfy the fans in the comments. It seems to run […] 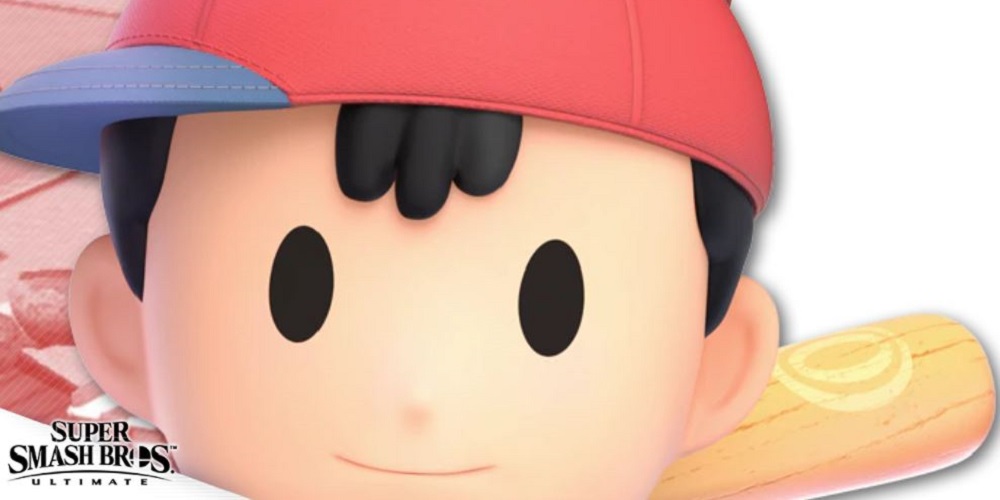 Most fans know him from the Super Smash Bros. series: Ness has been an integral part of the Smash series since the first offshoot in 1999. But very few people have played the game that saw the baseball-loving kid make his debut as the main character, EarthBound. along with the predecessor EarthBound Beginningswhere Ninten is […] 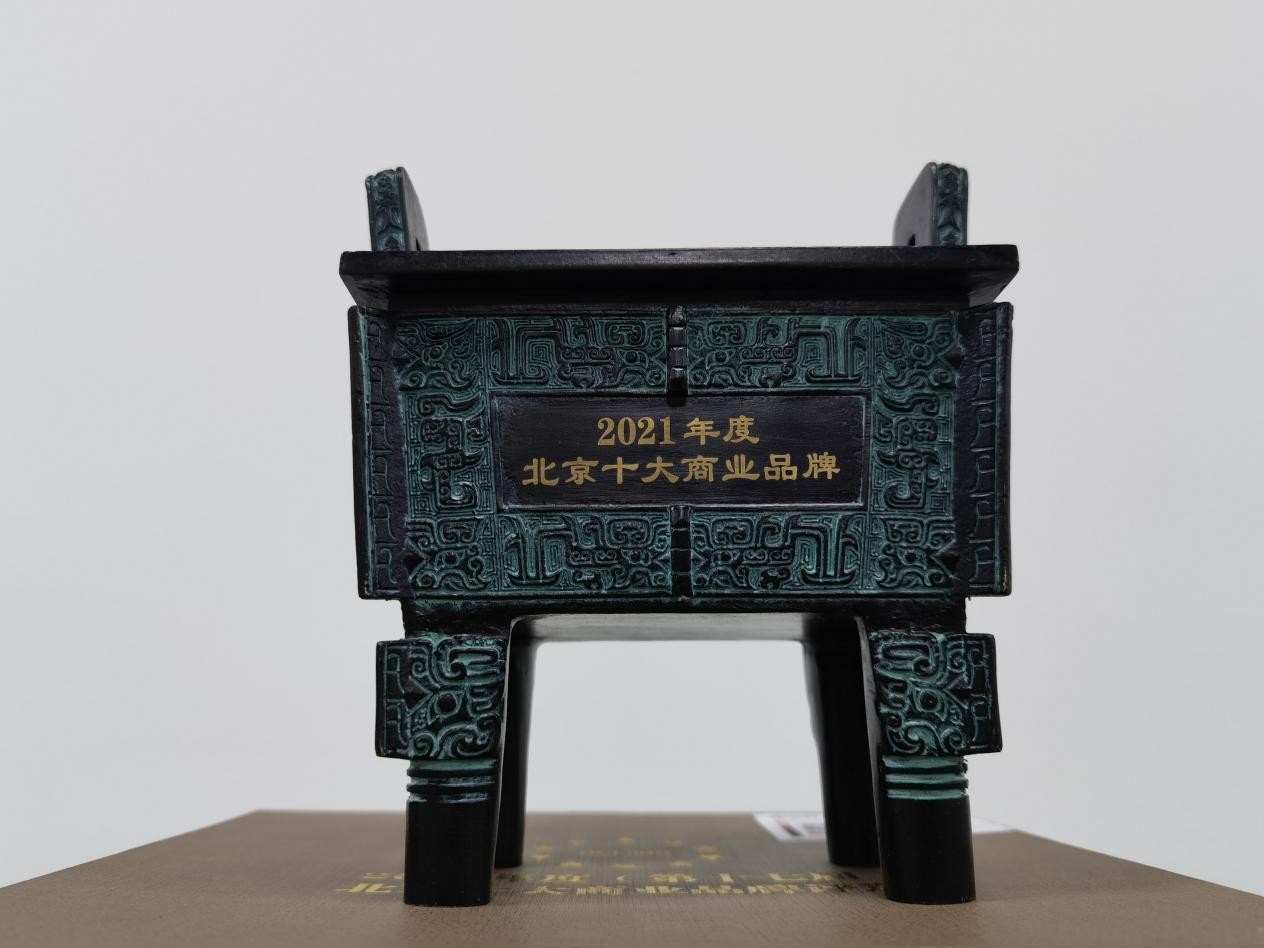 As part of the cover star reveal, the Nintendo of America Twitter channel just announced that MLB The Show 22 released for the Nintendo Switch for the first time. With that, a title holds PlayStation Studios Moved to a Nintendo console. The Japanese Shohei Ohtani from the Los Angeles Angels adorns the new cover of […]

The Swedish developers of Mojang Studios released a new DLC for their multiplatform title yesterday, Tuesday Minecraft. The extension goes by the name Walt Disney World Magic Kingdom Adventure and is supposed to celebrate the 50th birthday of Disney World in Florida. The DLC has been available since yesterday and contains all sorts of new […]

The Miller family sold the NBA’s Utah Jazz to the co-founder of a software company on Thursday for $ 1.66 billion. It was the fourth highest purchase price paid for a basketball franchise after the Brooklyn Nets ($ 2.35 billion in 2019), the Houston Rockets ($ 2.2 billion in 2017), and the LA Clippers ( […]

The Telefoot channel, a launch in the face of adversity

Since the acquisition of the broadcasting rights to Ligue 1 two years ago, the launch of the Telefoot channel “Was not a long quiet river”. The managing director of Mediapro France, Julien Bergeaud, does not think so well to say, in front of the press in the premises of the new chain in Aubervilliers (Seine-Saint-Denis) […]