Not only Di Maria and Pogba, Juventus continues to follow too Nicolò Zaniolo. The renewal of the Giallorossi talent with Roma is complicated for this reason, given the deadline in 2024, a summer sale is very likely. A duel between Milan and Juventus is expected with money and counterparts, also because it is unlikely that […]

Serie A summer 2022: players on vacation with wives and girlfriends 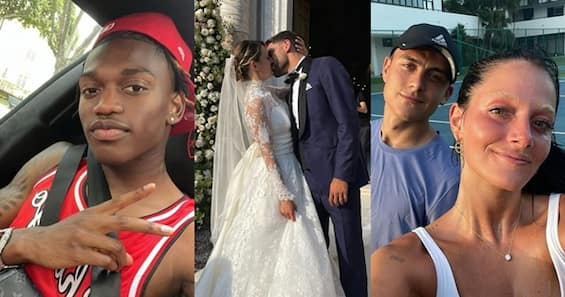 19/40 Instagram orianasabatini The possible arrival of Dybala all’Inter is one of the first summer hits. The Nerazzurri club continues to work to try to close the agreement with the player’s entourage (who arrived at the end of his contract with Juventus). It also confirms this Javier Zanetti: “Yes, we’re talking about it”, these are […]

the Palermo club soon to be bought by the owner of Manchester City? 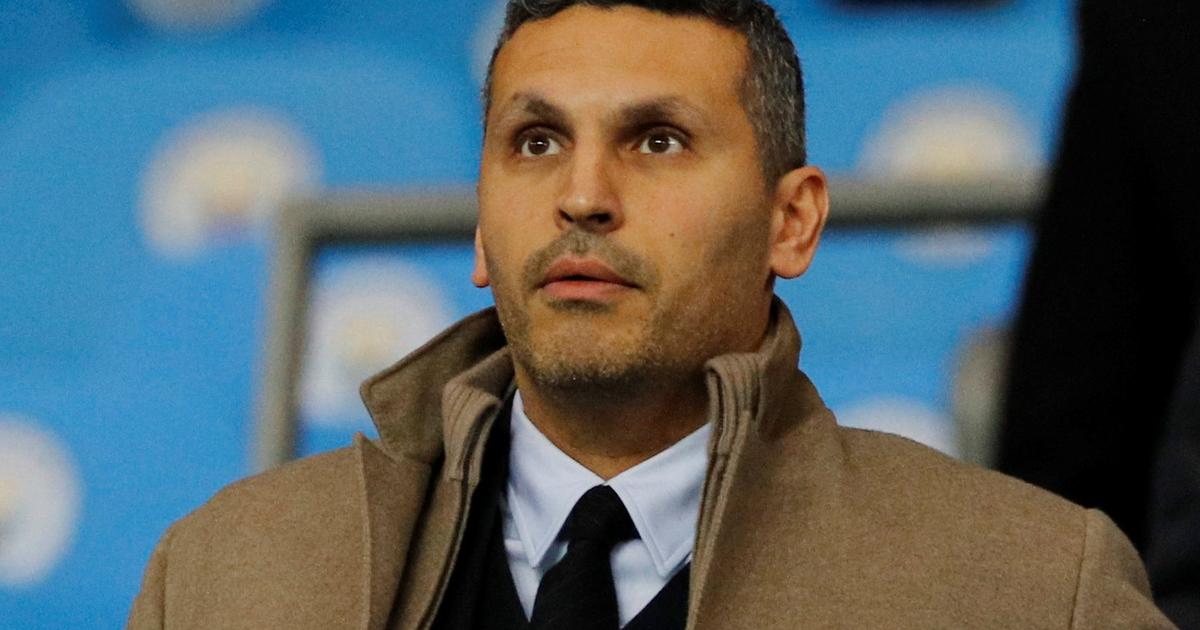 The clubs win (for the moment) the battle against the FIGC. Lotito defeats Gravinahis rival in sports policy: as established by the College of Guarantee yesterday, the liquidity index it will no longer be the criterion for admission to the next championship. The sentence for Lotito means a saving of 2.5 millionwhich – if not […]

Defeat for Italy, beaten 5-2 from Germany in a Nations League match played in Moenchengladbach. “Too bad to finish like this, we conceded too much in the first half, we let them play, but the group is still open.” So the coach Roberto Mancini on Rai1, after the five goals trimmed by Germany to the […] 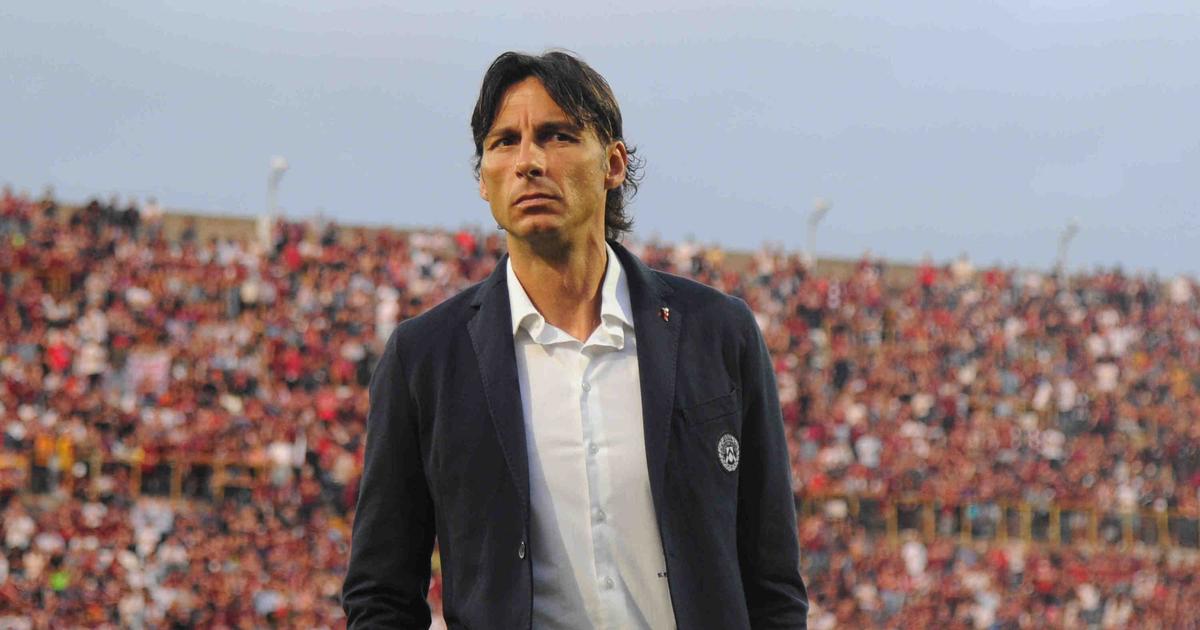 It was expected and it is now official: Gabriele Cioffi, a nice surprise with Udinese this season, will take on the very good job left by Igor Tudor in Verona, announced the Italian club. Gabriele Cioffi, ex-coach of Udinese, has been chosen as the new coach of Hellas Verona where he has signed a two-year […]

Nba: Celtics beat the Warriors in the first final – Sport

The Boston Celtics erased a double-digit deficit at the end of the game, stunning the Golden State Warriors 120-108 in the first game of the NBA Finals. The Celtics have inflicted their first home defeat of these playoffs on the Warriors and on Sunday they will be looking for another win in their second game […]

tmw Reached on the sidelines of the victory ofInter in the final of Spring 1, Dario BaccinNerazzurri Deputy Sports Director, spoke, starting from the satisfaction for the success achieved at Mapei Stadium: “We are very happy – he said to TMW – because this is a group that has worked a lot that, as you […]

Mourinho’s report cards: unique and legendary. He wins in Rome at the first shot, the end

Jose Mourinho leads Roma to success in the Conference sending all the Giallorossi people into ecstasy. The 1-0 in Tirana against Feyenoord is yet another international masterpiece. The Gazzetta dello Sport defines it as “unique and inimitable”, while The Corriere dello Sportjudging it with a 10 in the report card, he just wrote: “Thanks José”. […]

The Voice of Lazio | Latest news from Rome and Lazio

The first meeting of “Pianeta Olimpia: the values ​​of sport told by champions” took place at CONI Lazio, the event organized by Panathlon Junior in Rome to promote sports ethics and culture among young people. The meeting, moderated by the president of the Club Lorenzo D’Ilario, was attended by Francesca Milani (Olympian in Tokyo 2020 […]