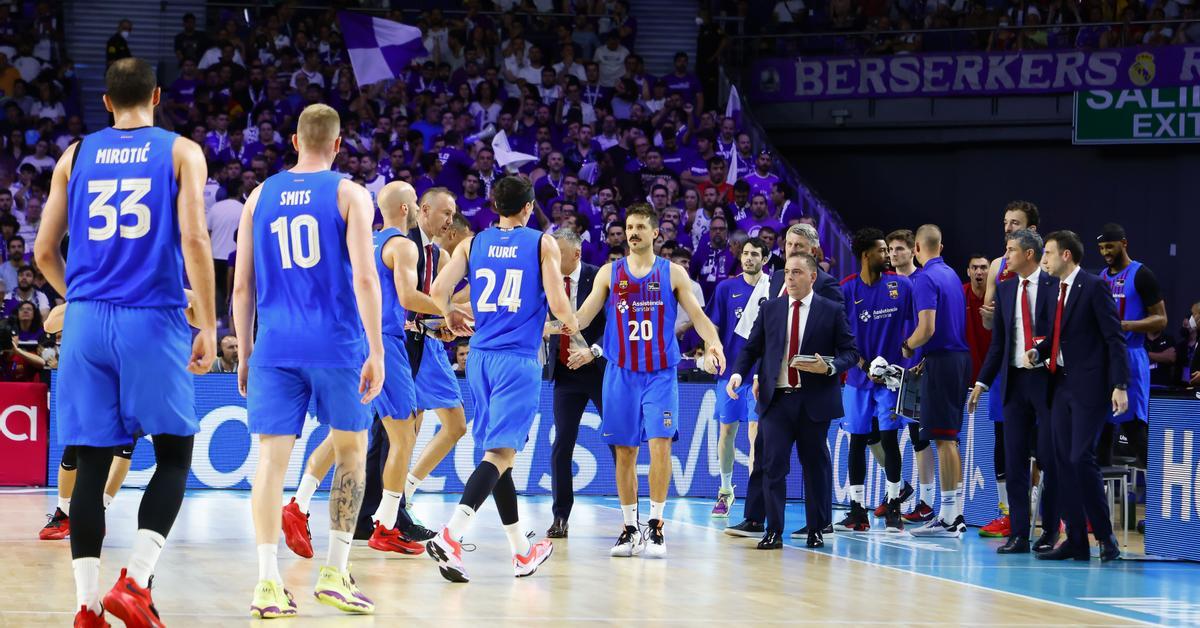 BarcelonaWithout an antidote to Edy Tavares, Barça lost to Real Madrid (81-74) and were left without options to revalidate the Endesa League title (1-3). After two years of chewing sand, the white team won the trophy against a Barça rival with more courage than energy and success. The pivot, who added 25 points, 13 rebounds […] 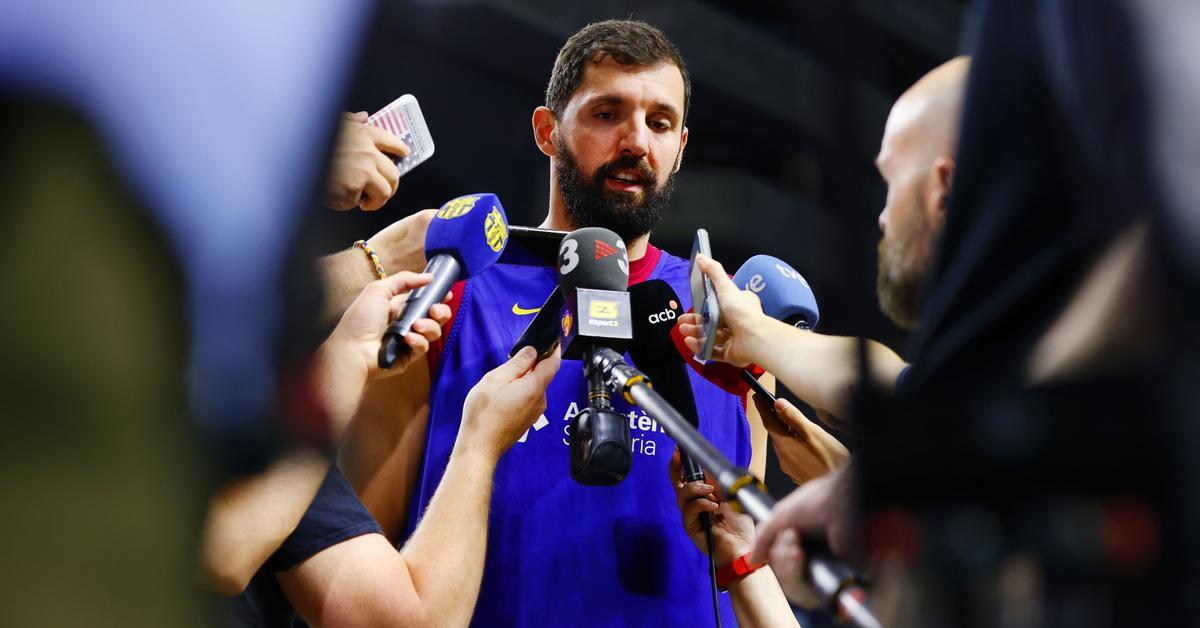 BarcelonaBarça have been left without a safety net. The best team of the regular season needs to win two games against Real Madrid, its executioner in the Euroleague semifinals, to revalidate the Endesa League title. The Barça team faces the first match ball no doubt, as his game has plummeted in recent weeks. The plot […] 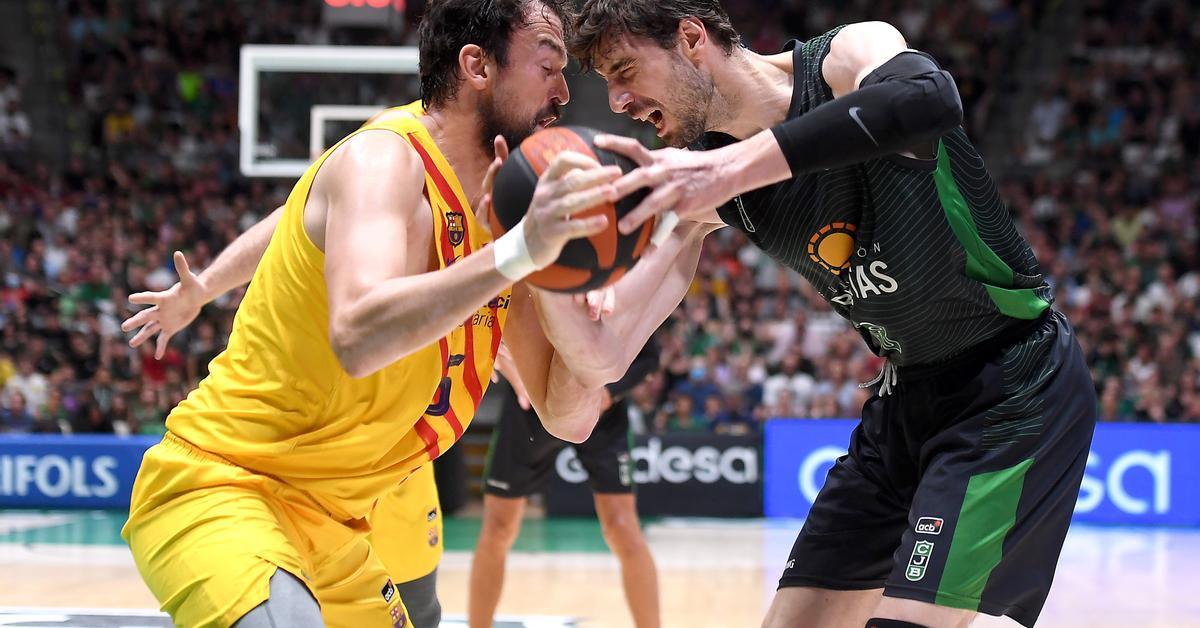 BadalonaVicent Andrés Estellés said that without joy there is no poetry. Without pressure, this Barça does not perform well. The Barça team needed to look at the ropes to show off their best version. The reigning champions had to recover a 12-point disadvantage to eliminate Joventut de Badalona (60-63) and settle in a semifinals of […] 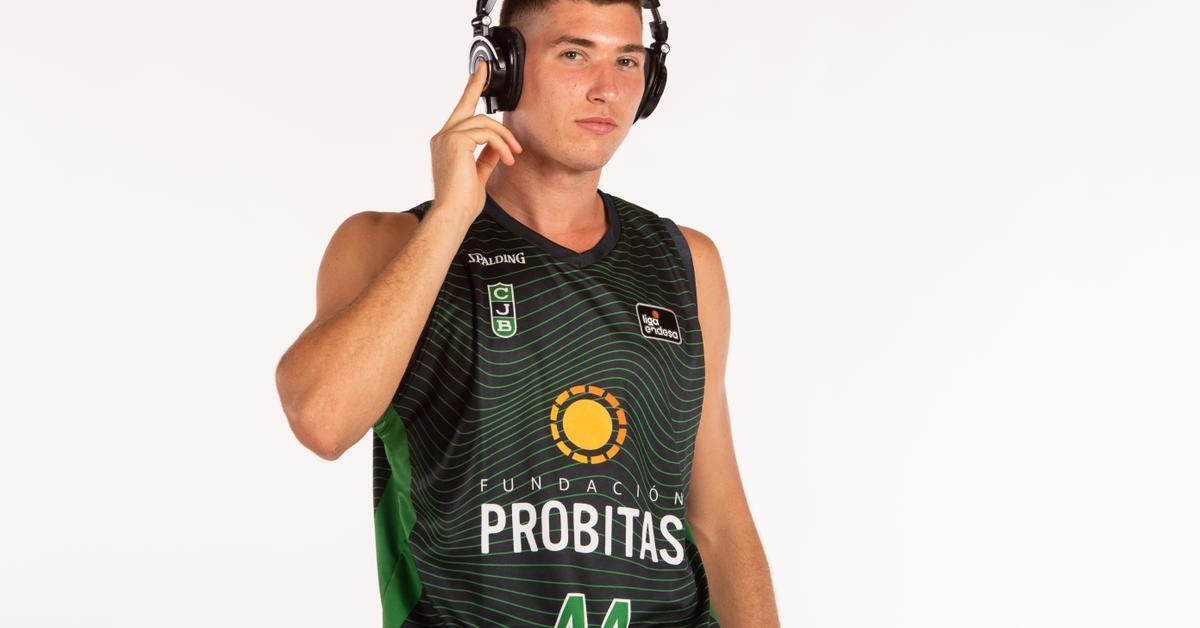 BadalonaJoel Parra was 8 years old when Joventut de Badalona played in the semifinals of the Endesa League. The last time the Peña qualified for a final, it had not even been born. The green-and-black winger, who a few days ago was selected as the best youngster in the competition, dreams that the club of […] 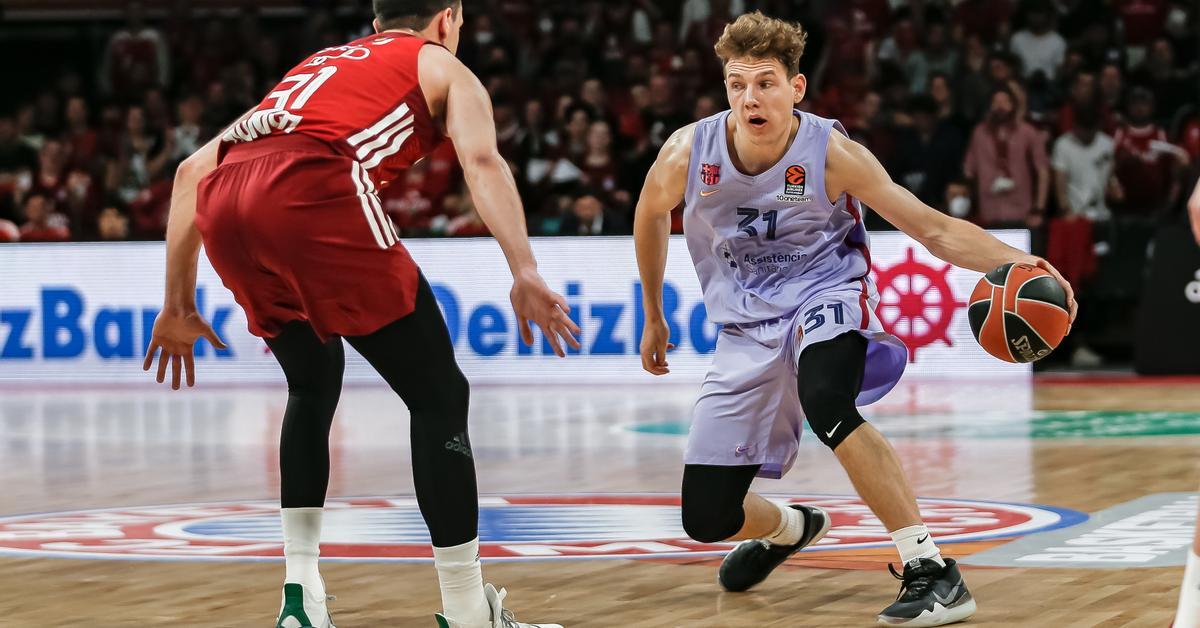 BarcelonaNot to forget Barça. The Barça team played a bad game at Bayern Munich (59-52) and could not qualify for the final four of the Euroleague (2-2). The poor record of the Catalan team, the worst in its history, ended with the chances of victory against a rival who repeated a great defensive strategy. The […] 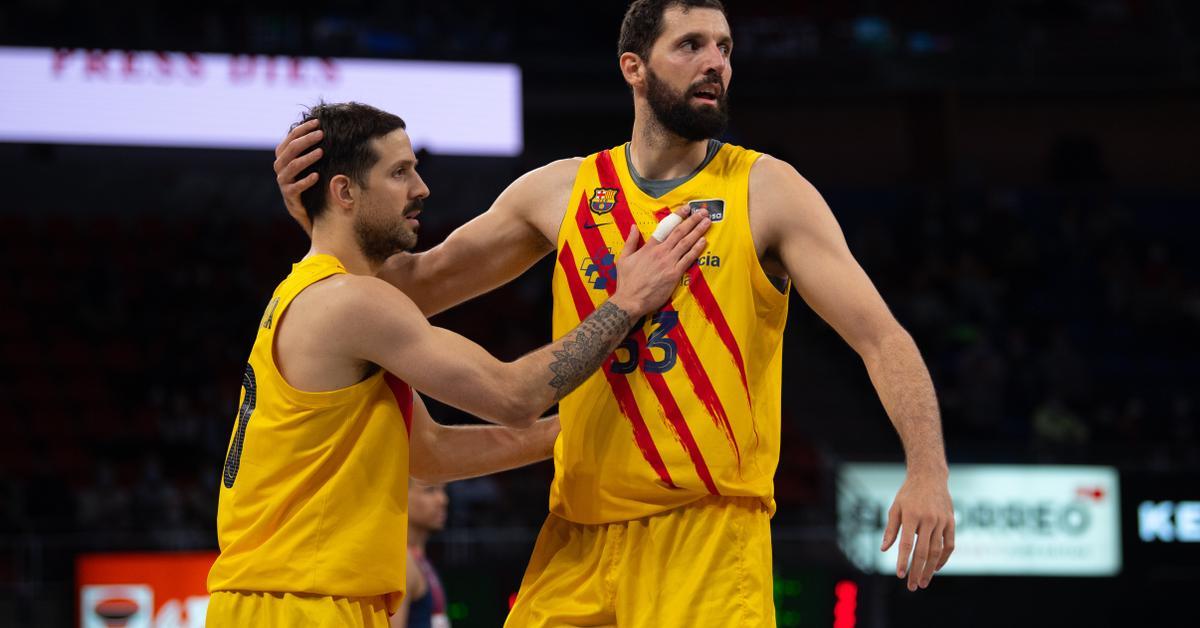 BarcelonaBarça will have two chances to beat Bayern Munich and play final four from Belgrade, where Real Madrid is already waiting as a semi-finalist. The first match ball will arrive this Friday (8.45pm, DAZN) at the Audi Dome, where the Barça team has already won twice this season. Sarunas Jasikevicius does not rely on it. […] 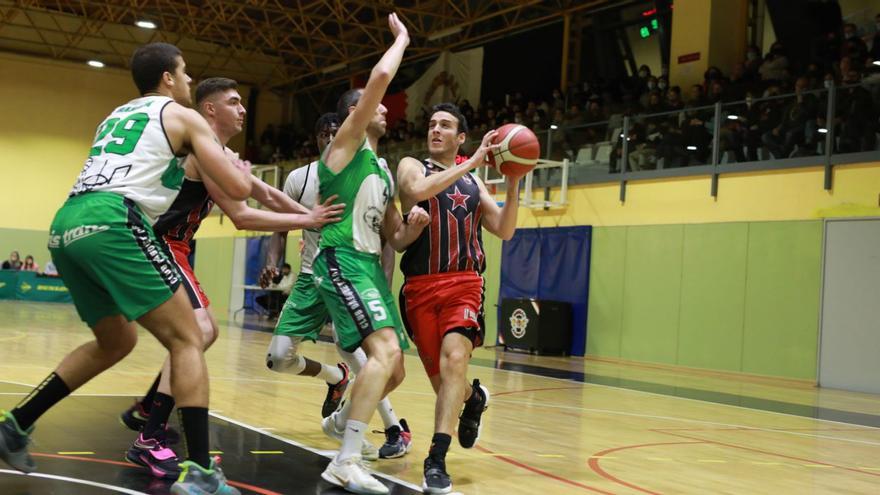 An action from yesterday’s Girona derby. | BASKETBALL BASKETBALL The Fourth Cruz Brothers won yesterday’s derby against Sol Gironès Bisbal Bàsquet (49-61). Carles Ribot’s men soon imposed their basketball, taking advantage of the fact that the people of Bisbal noticed the physical wear and tear and making the locals hardly recognize each other. The defenses […]

A 0-12 run in the final quarter condemns the GEiEG

The GEiEG stumbled at home yesterday against Almeda (37-45), in a match where Vivolas’ team was not right in the face of the basket, as it had done in the previous two matches, which it had won. Yesterday, Girona’s defense was good again, at least in the first three quarters (28-27). Then, a partial 0-12 […]

The squad celebrates the victory once the match is over. | BASKETBALL GIRONA A 10-25 run in the last period allowed Bàsquet Girona B to add another victory to the Artés court (53-65) and continue as the second-placed team in their EBA League group, behind the Barça subsidiary, which has won everything so far. The […]