KOMPAS.com – Women’s doubles specialist Greysia Polii has made the decision to end her career in the sport that has made her name. Greysia Polii has not officially announced retirement. This will only be conveyed in an event entitled Greysia Polii: Testimonial Day on Sunday (12/6/2022). The event will take place at Istora Senayan, Jakarta, […] 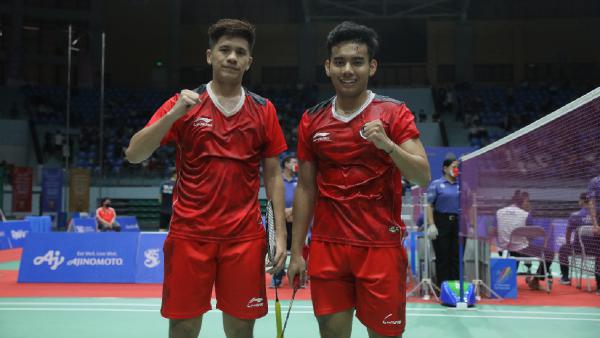 The pair of Pramudya/Yeremia after equalizing the score against Thailand in the semifinals of the 2021 SEA Games badminton. INDOSPORT.COM – Indonesian men’s doubles badminton player, Yeremia Rambitan, was reported to have committed disrespectful acts leading to sexual harassment of the 2021 SEA Games volunteers. The incident began when Yeremia did a live broadcast on […] BADMINTON INDONESIA The Indonesian men’s doubles pair, Marcus Fernaldi Gideon/Kevin Sanjaya Sukamuljo, reacted after confirming themselves to be the champions of the Indonesia Open 2019 at Istora Senayan, Jakarta, Sunday (21/7/2019). BOLASPORT.COM – The world’s top badminton players are ready to enliven the Indonesia Masters 2022 event on 7-12 June. After two years of absence, […] 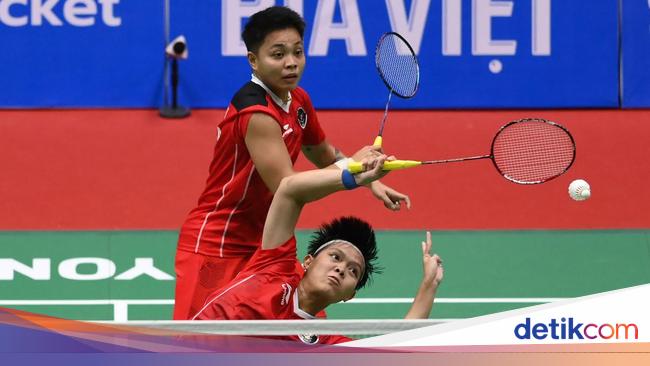 Hanoi – Indonesian badminton team face Thailand in the women’s team final SEA Games 2021. Here is the line-up Indonesia vs Thailand. Indonesia qualified for the final after defeating the host Vietnam in the semifinals, Tuesday (17/5/2022). Putri Kusuma Wardani et al won 3-1. In the final round, Indonesia met Thailand who qualified after beating […]

KOMPAS.com – The Indonesian women’s team had the opportunity to end the fast for gold medals in badminton in the SEA Games team number today. Indonesia has confirmed its step to the final of the women’s team badminton at the 2021 SEA Games after conquering Vietnam in the semifinal match, Tuesday (17/5/2022) morning WIB. Competing […] 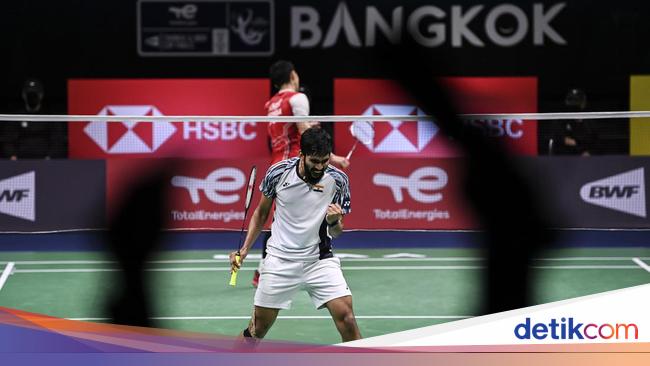 Jakarta – The Indonesian men’s team was relieved with the runner-up result in the 2022 Thomas Cup. They admitted that their opponent had indeed played better. The Red-White squad has not managed to defend the championship trophy they won in Aarhus, Denmark, last year, after losing 0-3 to India. Jonatan Christie et al had to […]

Aground in the Quarterfinals, Uber Indonesia Team Has Exceeded Expectations 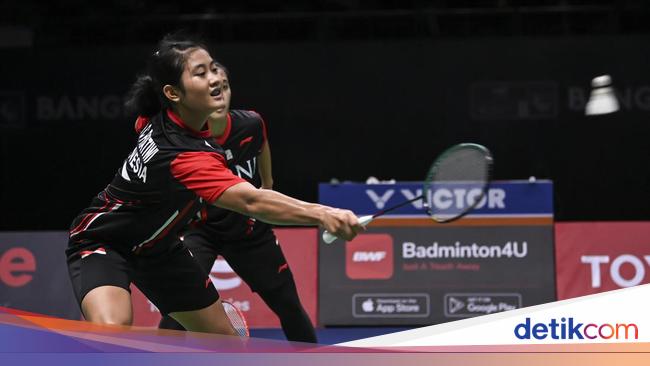 Jakarta – The Indonesian Team Manager Hendro Santoso appreciated the results of Bilqis Prasista et al even though they were immediately eliminated in the 2022 Uber Cup quarter-finals. Their score was considered to have exceeded expectations. The Indonesian uber team reached the quarter-finals with the best result. They twice bagged 5-0 results against France and […] 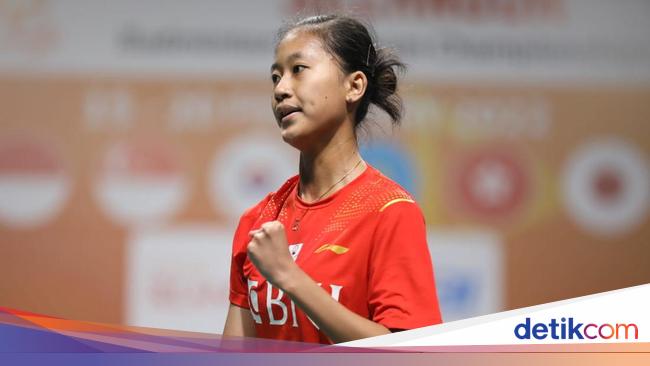 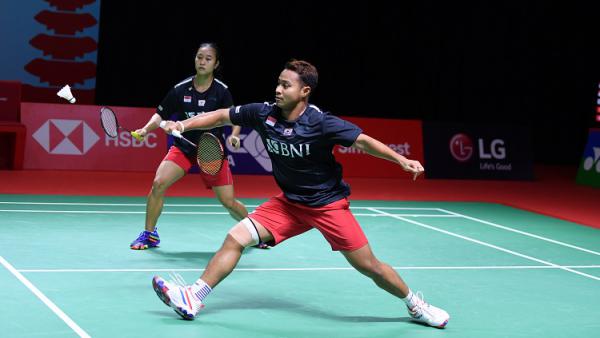