Sport, adventure and music in the II Youth Week 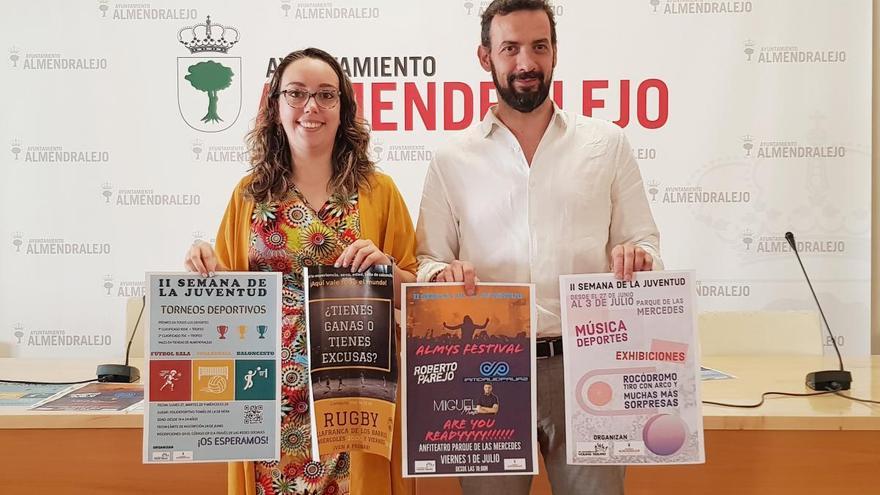 The Young Squad youth association of Almendralejo has organized the second edition of the Youth Week that proposes sports tournaments, adventure exhibitions and lots of music from June 27 to July 3 in two locations: the municipal sports center and the Las Vegas park. Mercedes. The sports tournaments will be held at the Tomás de […]

The Los Angeles Dodgers baseball team organist paid tribute to Andy Fletcher by playing some Depeche Mode hits before a match L’Organista del Dodger Stadium Dieter Ruehlewanted pay homage one of his musical myths during thebaseball match between LA Dodgers and Pittsburgh Pirates. In fact, throughout the match, the musician has highlighted some of the […]

The opinion on Sporting and Oviedo: One of music 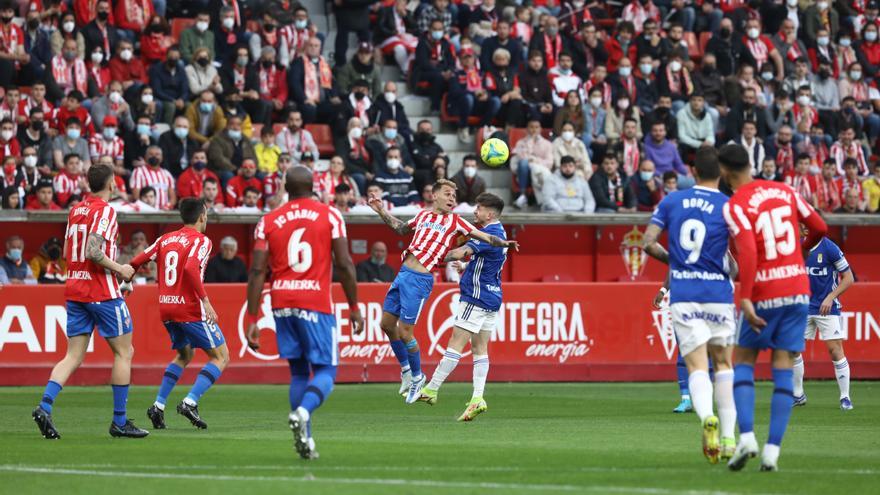 Tenors, countertenors, singer-songwriters and whatever it takes. Everything to support the two greats of Asturian football to achieve their goals. The space that remains to solve the mystery of who will go up and who will go down is shrinking; who will be happy enough to dare with the guitar and score a ranchera, and […]

University: in June sport and music in Cagliari with Ateneika – Sardinia

Challenge between faculties with competitions open to students and teachers Sixteen sports, two thousand hours of competitions, twelve days of music. The AteneiKa torch is rekindled – Sport, Music and You. From 1 to 12 June the Cus Cagliari and the citadel of Sa Duchessa reopen their doors after two years to host the eighth […]