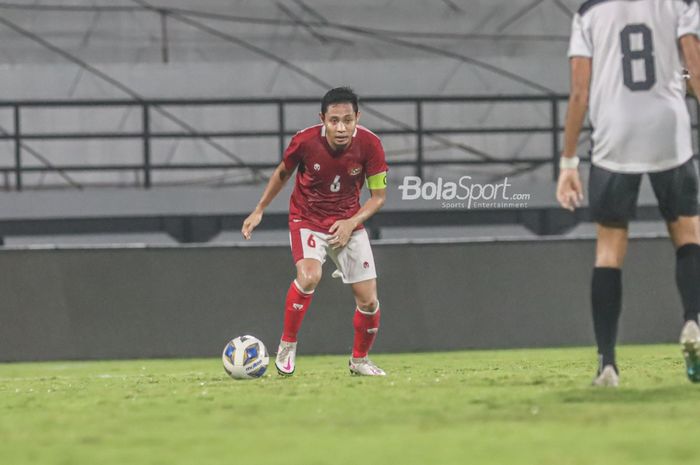 9 Years Ago Photo With Evan Dimas, Now One Team at Arema FC Jakarta, CNN Indonesia — Nine years ago, Ricky Kambuaya was once encouraged to explore his football talent so that he could enter Indonesian National team and play together Evan Dimas. Ricky and Evan have become the pillars of the Indonesian national team’s midfield for the past year. Both of them became regular players who were […]

Returning from the UAE, the Indonesian National Team Competes Again in September 2021

Indonesia Vs Thailand, Shin Tae-yong Praises Evan Dimas and the Obedient Squad All

Vietnam Failed and Couldn’t Score Own Goals, Shame on the Indonesian National Team Being Able to Break the Opponent

VNEXPRESS.NET Vietnam national team striker Nguyen Cong Phuong (left) tries to snatch the ball from Jordan’s players during a trial in Dubai, UAE, Monday (31/5/2021) evening WIB. In contrast to the trials, the Indonesian Vietnam national team was unable to score goals by their own efforts, in fact they almost lost. <!– –> SUPERBALL.ID – […]