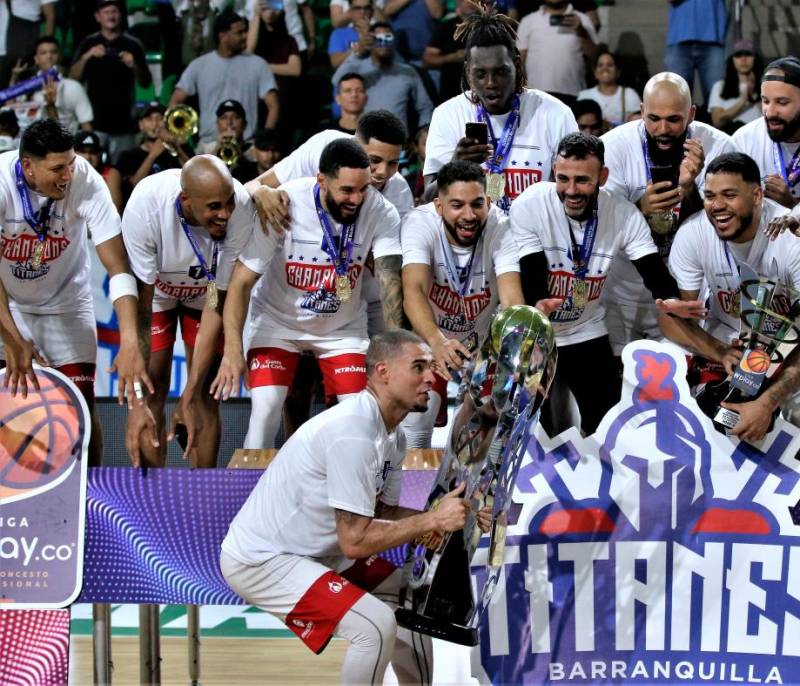 The Titans of Barranquilla continue to set records in the Professional Basketball League.

This Thursday before a packed Elías Chegwin Coliseum, they won their seventh consecutive title after defeating the Caribbean Storm from San Andrés 97-74.

Read here: Doping: Supermán López denies that he is being investigated

Coach Tomás Díaz from Cartagena added another trophy to his professional career and is the most successful in Colombian professional basketball with 10 titles: seven with Titanes, one with Piratas de Bogotá, Bambuqueros de Neiva and Águilas de Tunja.

In Caribbean Storm, it is necessary to highlight the first professional subtitle of the coach from Cartagena Iván García, who debuted in the League carrying out a great campaign with the island quintet that put up a tough battle.

In the end, the Professional Basketball League chose Puerto Rican Jonathan Rodríguez as the Most Valuable Player of the regular season.

Samario Soren de Luque was left with the Most Valuable Player trophy of the grand final.

De Luque was the top scorer for the Titanes in the game against the Caribbean Storm with 22 points, followed by Ernesto Oglive with 19 and Jonathan Rodríguez with 18.

In the fine islanders, the most outstanding was Michael Jackson with 27 points, followed by Andrés Ibargüen with 12.

For the first time in the history of Colombian professional basketball, two people from Cartagena were directing a final: Tomás Díaz and Iván García.

In Titanes, another Bolivarian contribution was made by Tony Trocha and Juan Sebastián Armenteros, the latter born in Barranquilla, but he did his entire basketball career in Cartagena. 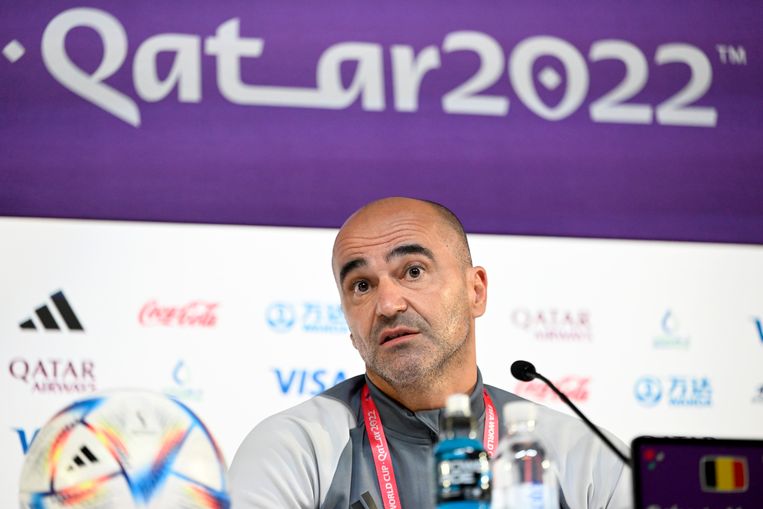