Now a consultant after having worn the jersey of The french team, especially during the 1998 World Cup, Frank Leboeuf has delivered his analysis of the World Cup to the American media ESPN since the start of the competition. In recent hours, the former central defender has nevertheless caused a big controversy by evoking … Morocco.

Following the victory against Belgium (2-0) and yet visibly happy for the Atlas Lions, Leboeuf nevertheless delivered his vision of a Morocco poor, with a lot of suffering and difficult to place on a map for Americans. A vision that the Moroccan media did not accept, pointing to its “condescension” and its “disdain”.

“I am so happy for Morocco. I think it may be difficult for people watching to put Morocco on a map. It is a small country, a poor country where many people suffer. »

A miss on the dual nationals too?

Another controversial remark, Frank Leboeuf also mentioned the fact that “most players come from France and have dual nationality”. Except that only two players, Romain Saïss and Sofiane Boufal are in this case, since a third, Amine Harit, left the Atlas Lions on injury. Which is necessarily worth a trial in ignorance of the former defender of Chelsea and the Blues …

Frank Leboeuf, 1998 world champion with the France team, delivered an analysis of Morocco which created a big controversy! On the side of the Moroccan press, we denounce a lack of respect in the face of remarks deemed condescending. 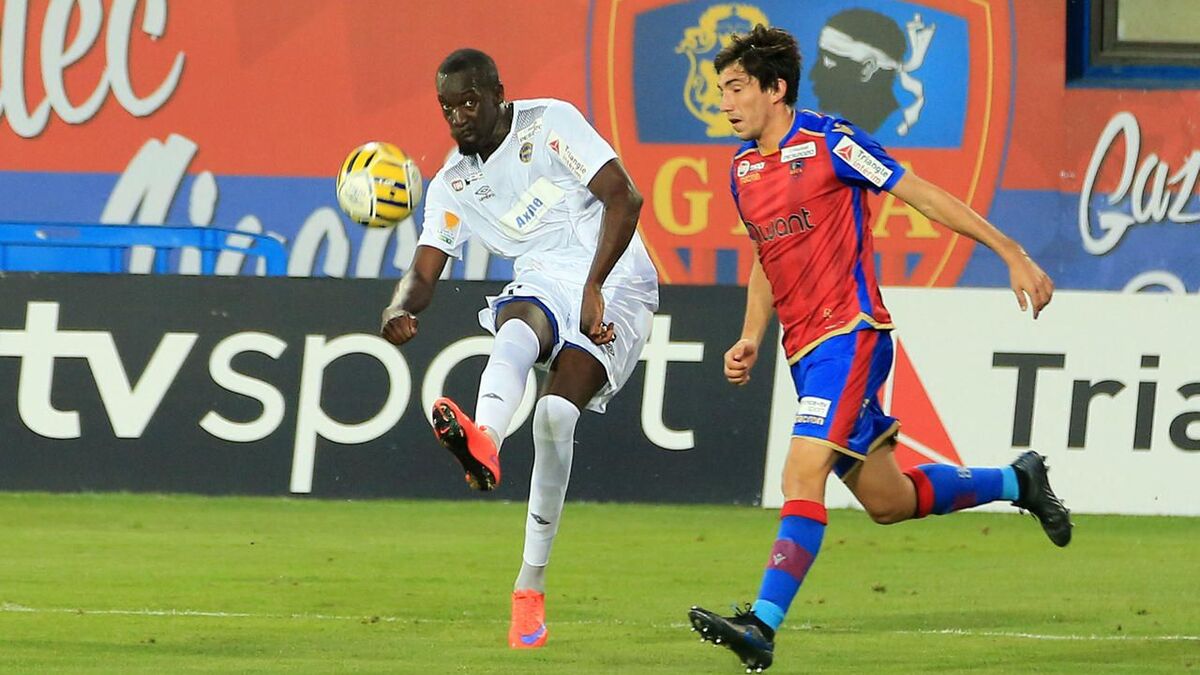 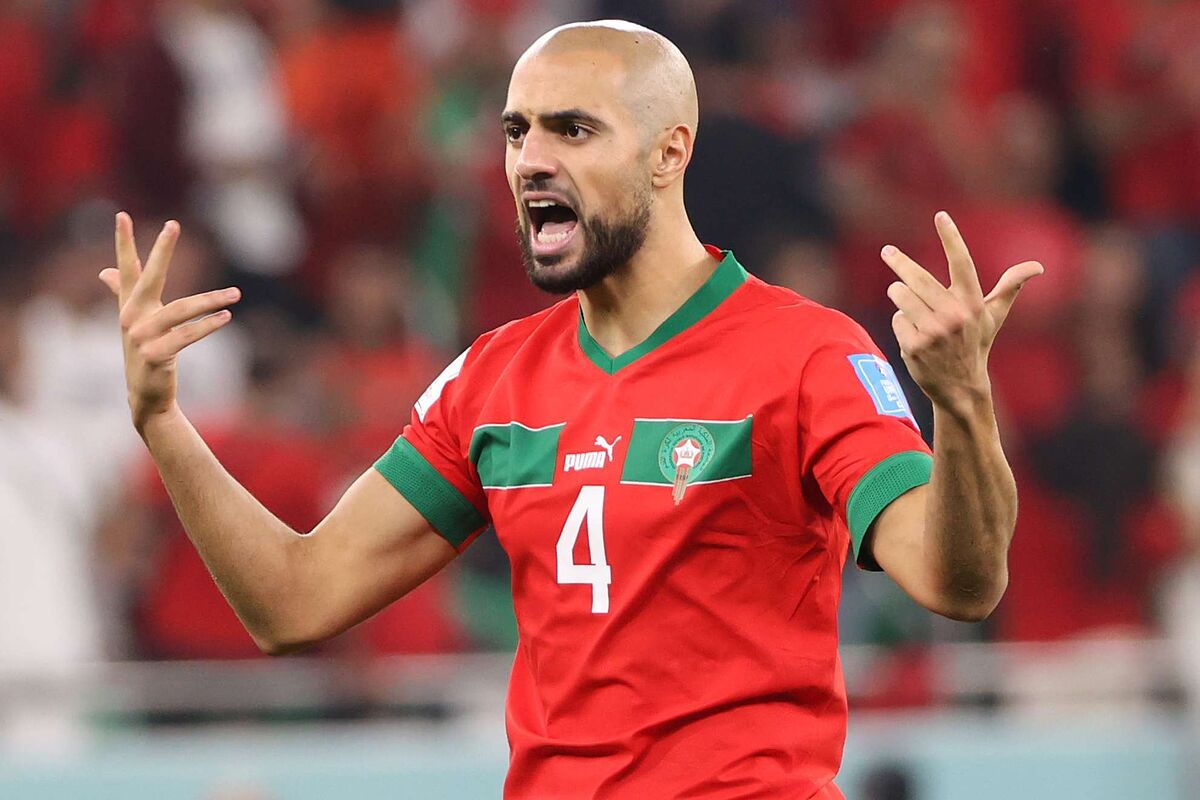 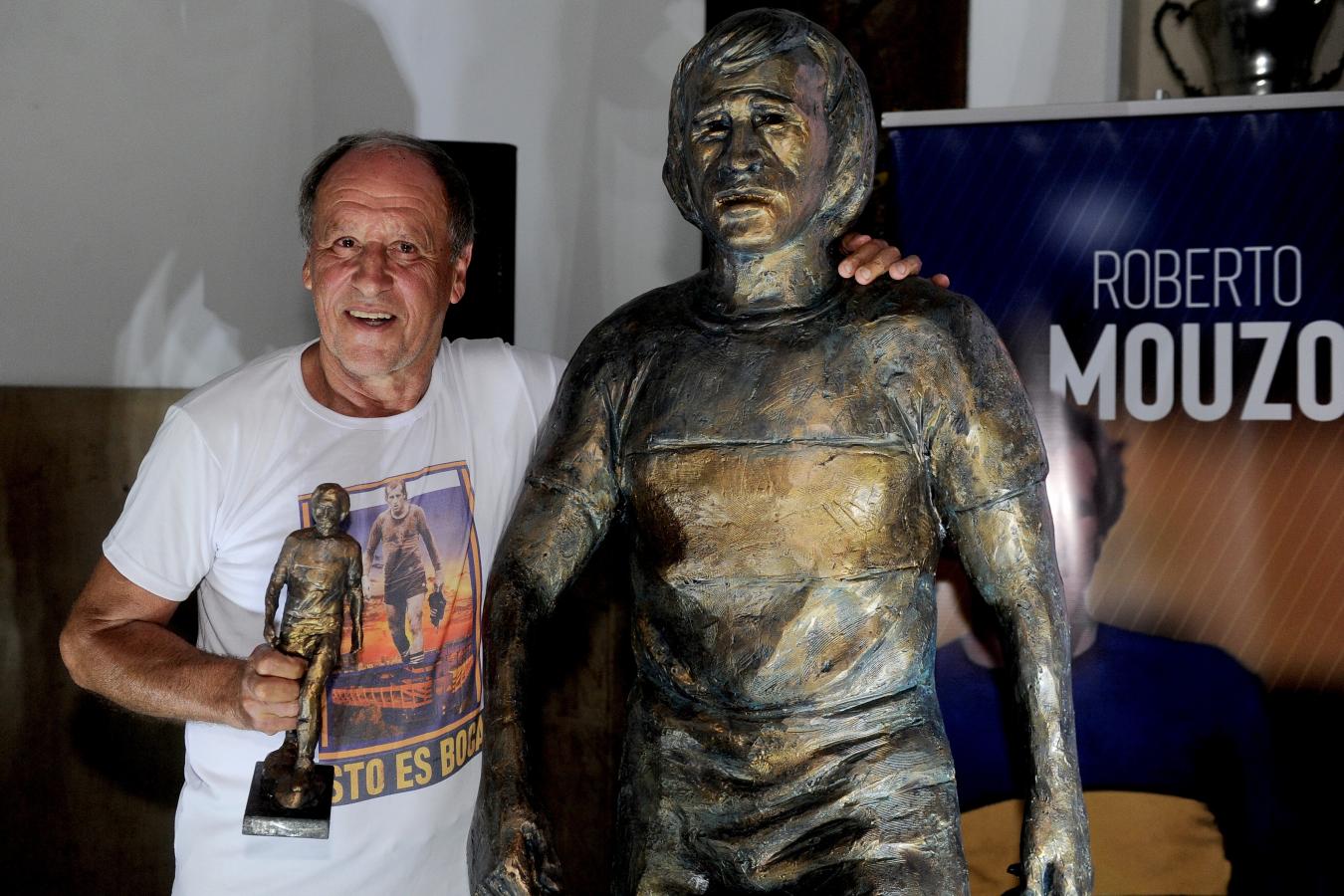