Sunday is Game 4 in the final of the Basketball Bundesliga between FC Bayern and Alba BerlinFoto: Getty Images

After the clear victory in Berlin on Friday, the basketball players of FC Bayern Munich want to equalize the final series in the Bundesliga playoffs against defending champion Alba. Sunday is Game 4 in Munich. And you can watch the game live on free TV!

For Alba, who lost for the first time after 19 wins in a row, the main thing will be to forget the defeat quickly. Alba still leads with 2-1 wins. Should Bayern win on Sunday, there would be a fifth duel on Wednesday in Berlin. So far only one team has managed to turn a 2-0 deficit into a win in the finals of the German championship: 1989 Bayreuth against Leverkusen.

The game will be played in Munich on Sunday afternoon, starting at 3 p.m. Sport1 broadcasts the game. The pay-TV broadcaster MagentaSport also shows the basketball match. 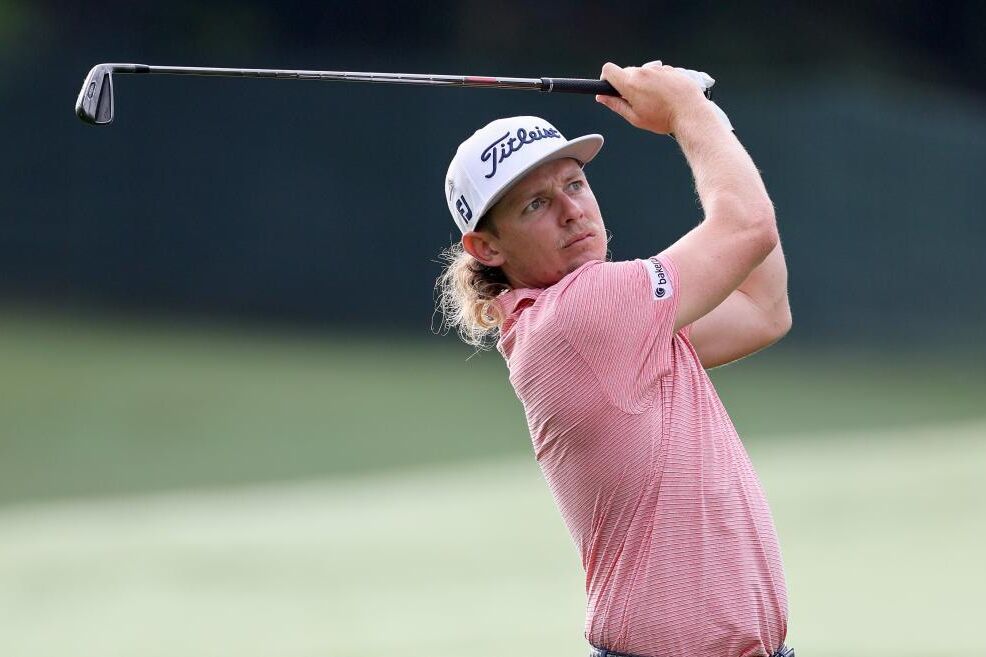