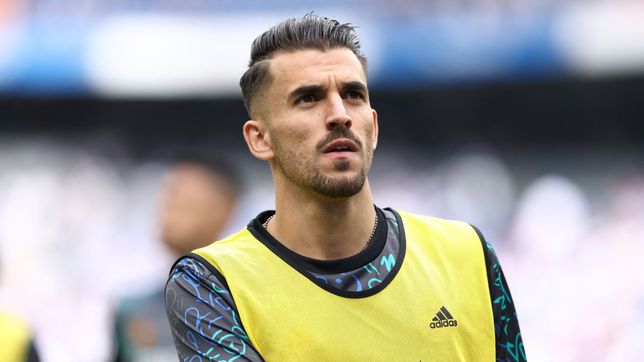 Dani Ceballos finished the course to the fullest and that’s how he wants to start the preseason with Real Madrid. “Working hard in the mountains. With a lot of desire to return, ”he prayed. a publication that the utrerano has posted on his Instagram account. It can be seen uphill on Pico Veleta in the Sierra Nevada, the fourth highest peak in Spain at 3,396 metres, and clinging to the granite apex that crowns a climb that, if completed, exceeds 900 meters of unevenness. Ceballos is aware that his future is at stake and he does not want to leave anything to chance.

The midfielder will be part of the first group that is quoted in Valdebebas next July 8 to pass the medical examinations post-vacation (those who had international commitments will be incorporated in a staggered manner) and, according to the activity shown, will be ready to put themselves in the hands of Antonio Pintus and under Ancelotti’s orders. It will be a fundamental summer for the footballer 25 years old due to the context in which he navigates. There are three keys: performance, competition and the World Cup.

injury in the games, where he pointed to the leader of Luis de la Fuente’s men, postponed his return to Madrid after his double assignment at Arsenal. What looked like a sprained ankle turned into a complete break anterior peroneal-talar ligament and peroneal-calcaneal ligament on his left leg. This He left him without preseason and without the first months of competition. He reappeared in January in Copa (Alcoyano) and hit a stone in training without much luck. “He has not played the minutes he deserved with your workouts. He is one of the few who has had less than he deserved”came to recognize an Ancelotti in April.

Little by little continuity was gained and left good sensations in the final stretch of the season. finished the course with 18 games and 338 minutes played, all in just over four months and with great moments, such as his two starts against Osasuna and Espanyol. After the first, Carletto pointed out that “Ceballos it was the best of the match”; after the second the alirón of the 35th was sung. “I have already spoken with him, he knows well what I think, what the club thinks. He has to make the best decision for him. It’s all very clear to him. If he stays, perfect ”, affirmed the technician in May, when the future of Ceballos was already being talked about. The next conversation, in Valdebebas, will be crucial.

However, despite go from less to more, the role that the midfielder has is not ideal for a player with the potential and ambition of Ceballos. When he left for Arsenal he did it in search of minutes (“I want to play 40 games a year”, he said on his day) and at Madrid they are even more complicated than last year. Aurelien Tchouaméni is one more body in the team’s engine room and, with French, they are already six midfielders that Utrera has ahead of him when the campaign starts: Casemiro, Kroos, Modric, Valverde, Camavinga and the former Monaco player…

Con contract until 2023Madrid does not usually allow its players to leave at zero cost if they can avoid it (Varane), hence Ceballos faces a decisive summer. you know that are Betis drinks the winds for him, but the green and white coffers do not allow to offer more than 3 million for his transfer, as AS told. The preseason, which he will start as a Real Madrid footballer, should help him decide. But also to show off. As we said, he will be one of the first to return to work and this will give him advantage for American tour friendlies (Barça, América and Juventus: July 23, 26 and 30, respectively) and, hurrying up, for the European Super Cup against Eintracht (August 10).

His six ‘rivals’ for the minutes will later be placed under Ancelotti’s orders (all had international commitments after the Champions League final) and that makes summer matches in a sensational showcase for Ceballos. The World Cup starts in November and, with continuity, he can be part of Luis Enrique’s list. However, it was the Asturian who made him debut with the absolute in 2018 and in the Federation he has always been one of the strong names, category by category. Therefore, if he finally decided to leave Madrid and try to buy tickets to go to Qatar, showing off during the preseason will be essential. Ceballos is risking his future and working to sit down at the table with the best possible cards. 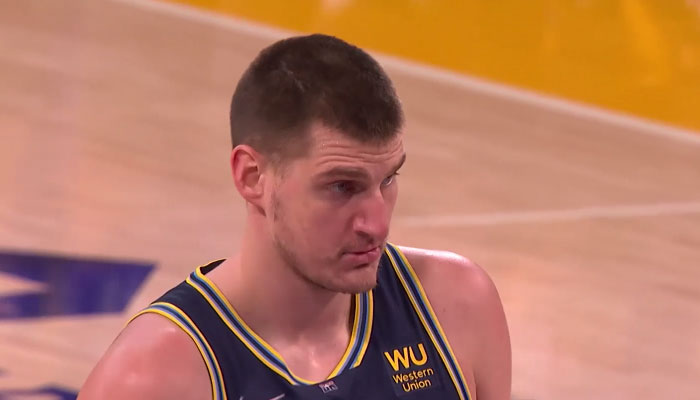 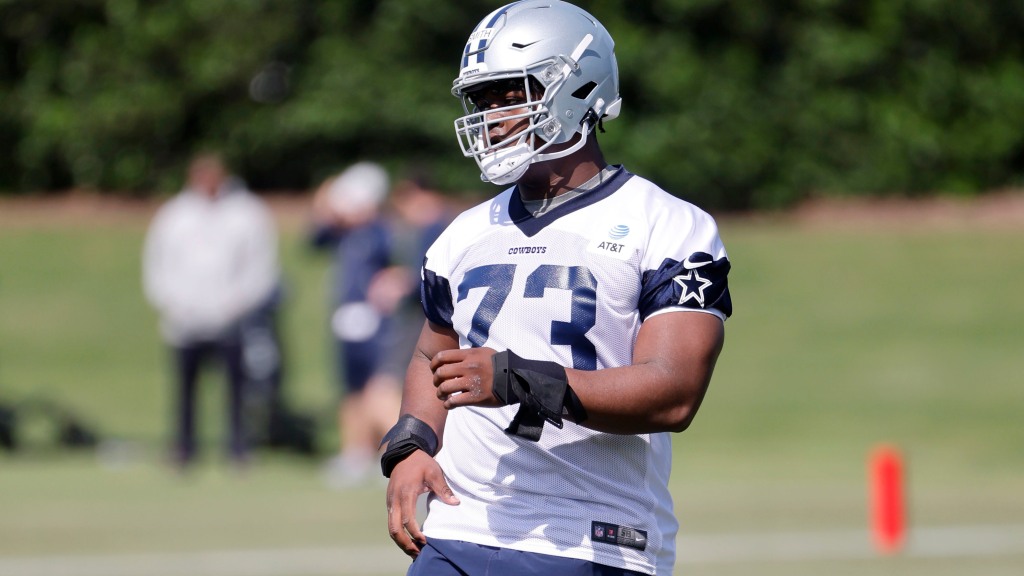 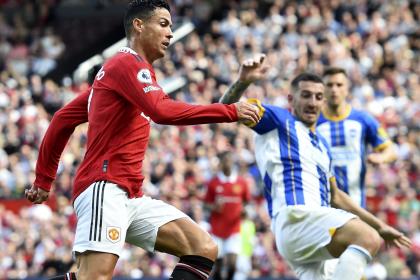