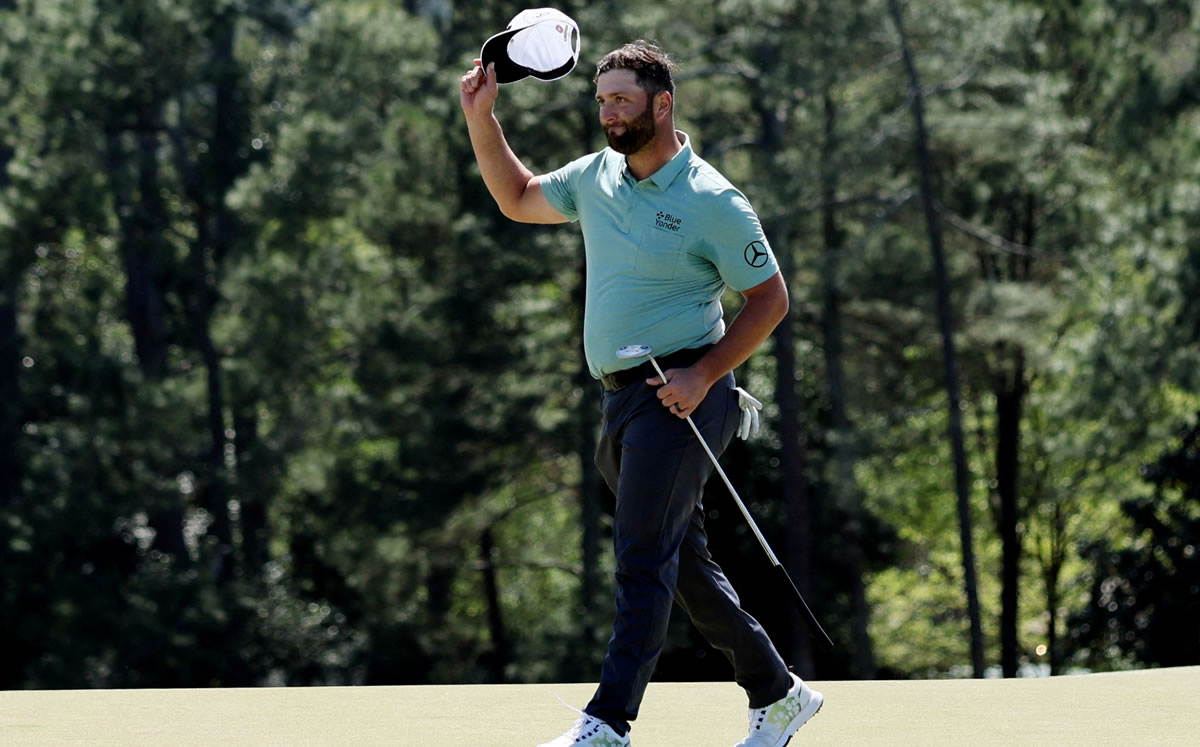 The Spanish John Rahmsecond in the world golf ranking, gave this Saturday a firm step in search of the title of the Mexican Openby consolidating himself in first place with a card of 68 hits.

Although he did not have his best day, with a ‘bogey’ on the tenth hole, Rahm, who made birdies in the sixth, seventh, fourteenth and eighteenthwas enough for him to stay in first place with 200 strokes, 15 under par.

In the absence of a day, Rahm has everything in his favor to prevail in the contest in the Mexican Pacifica tournament on the PGA tour that distributes with a prize pool of 7.3 million dollars, the winner of which will receive 500 points for classification.

The Colombian Sebastián Muñoz is the best Latin American in the classification, appearing in twenty-fourth place, with 206 hits.

This Sunday the fourth and last round will be played.

Results after the third round