Swiatek reached 27 wins in a row and equaled Serena Williams 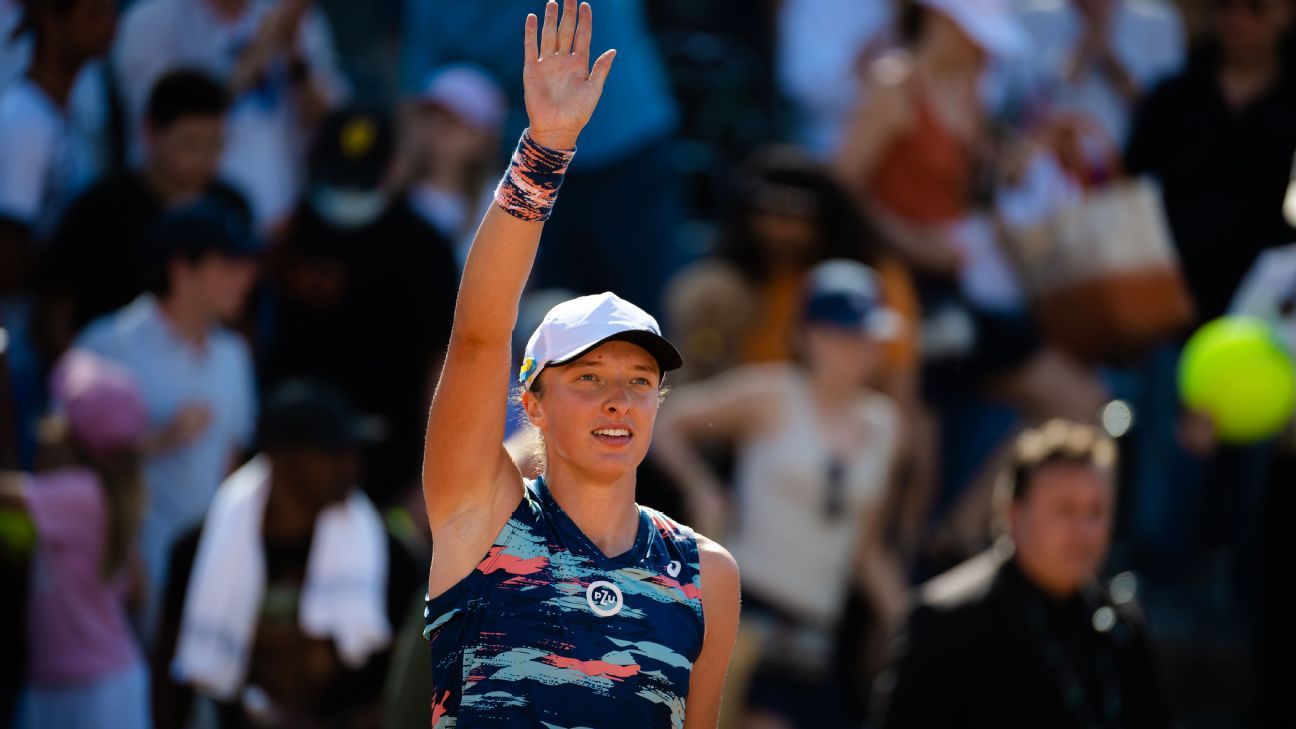 The No. 1 in the world shows no signs of fatigue or pressure on the pitch. On this occasion, Iga Swiatek once again displayed solid tennis to win against Aryna Sabalenka (8th) by 6-2 and 6-1 in the semifinals of the WTA 1000 in Rome, a tournament in which she defends the crown she won in the last edition.

Throughout her week, the 20-year-old Pole added stars to the winning streak she has carried since Doha. Thus, with seamless actions against Gabriela Ruse (57ª), Victoria Azarenka (16ª), Bianca Andreescu (90ª) and Aryna Sabalenka, whom she had defeated in the definition of the WTA 500 in Stuttgart, Ashleigh Barty’s heiress reached 27 consecutive wins. A number that matches her performance with Serena Williams in 2015. Ahead of that dominant list is Justin Henin (32), Serena Williams again (34), and Venus Williams (35).

In the semifinals, despite a start that had three breaks in the first three games, the winner of Roland Garros 2020 found her way and headed in one hour and 19 minutes of play to close the pass to her fifth definition in a row (Doha, Indian Wells, Miami, Stuttgart).

The win over Sabalenka made her the first tennis player since Simona Halep in 2017 to reach four finals at the WTA 1000 level in the same season.