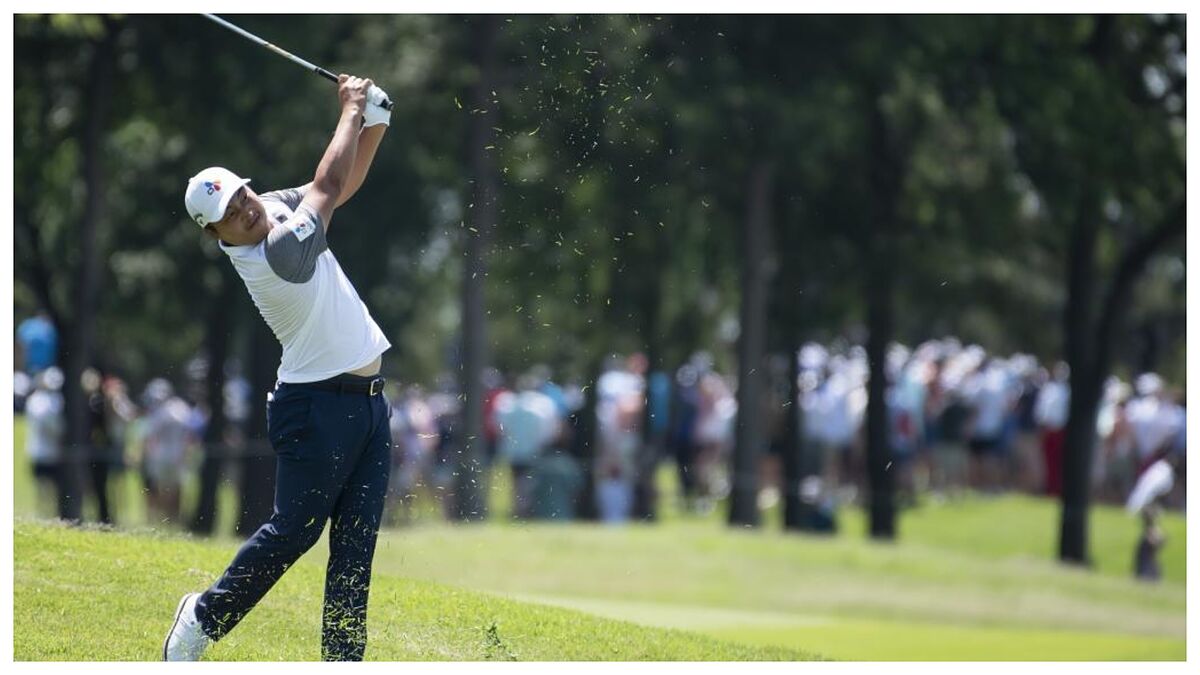 In a victory almost traced to last year, with a stroke under par less (26 this time), Kyoung Hoon Lee repeated the victory in the Byron Nelson. This time the victory had more purple, escorted by Hideki Matsuyama and Jordan Spieth, in addition to the Colombian Sebastián Muoz, who had gone to bed leader all the previous days.

The Korean Lee signed 63 hits, a turn in a field without great defenses (20 under par finished twelfth), solving the compromising situations that arose as in the hole 17 when he had to hole from more than three meters a putt that was definitive. It served to avoid staining a card that had been launched with six birdies and an eagle, with which he had erased the four strokes of disadvantage with which he had left for the final day.

No champion had defended the title since 1980, privilege that had only fallen to Sam Snead, Tom Watson and Jack Nicklaus, three myths. Nor had anyone in history been able to hit 51 under par in the same tournament two years in a row.

All this happened on the eve of the PGA Championship week, the tournament that does not count with defending champion Phil Mickelson and in which Scottie Scheffler defend the world number 1, after finishing off a fifteenth place with a masterful blow. In Southern Hills, the Texan will lead a field that will include the Spaniards Jon Rahm, Sergio García, Adri Arnaus and Pablo Larrazbal. 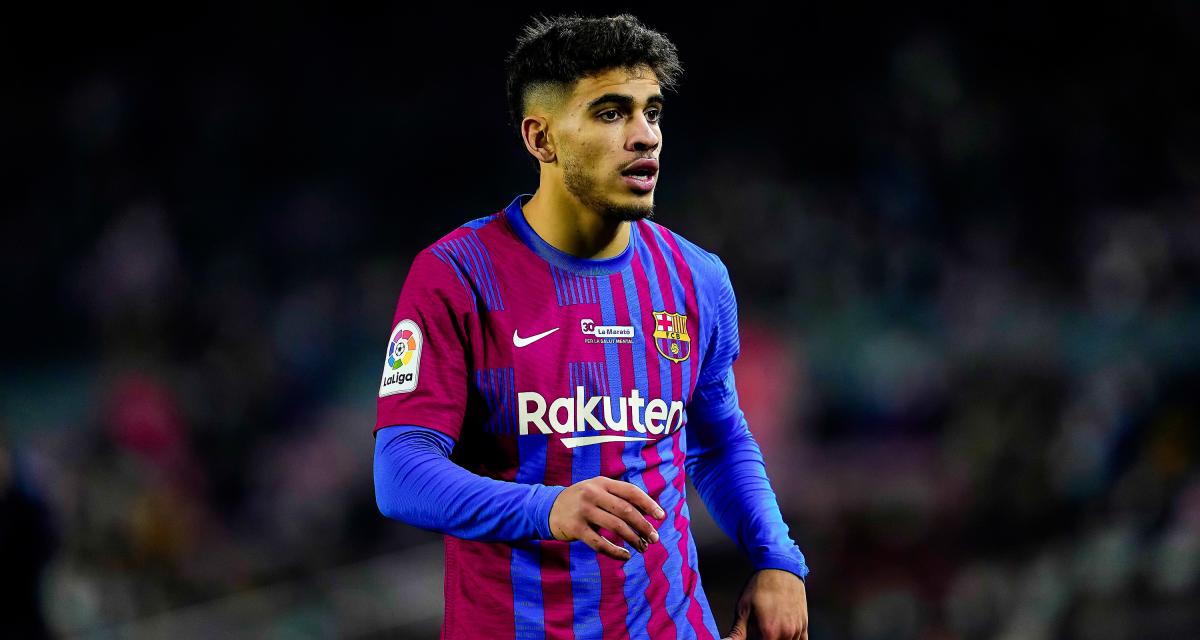 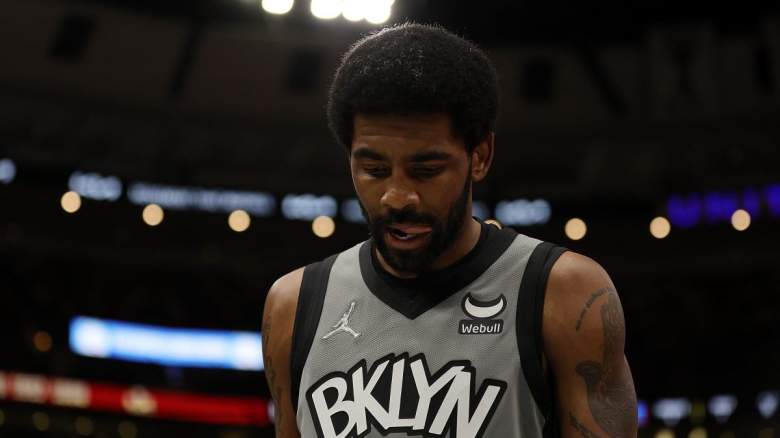