Genesio and Koumbouaré in the race for the title of best coach, Pochettino absent from the nominees 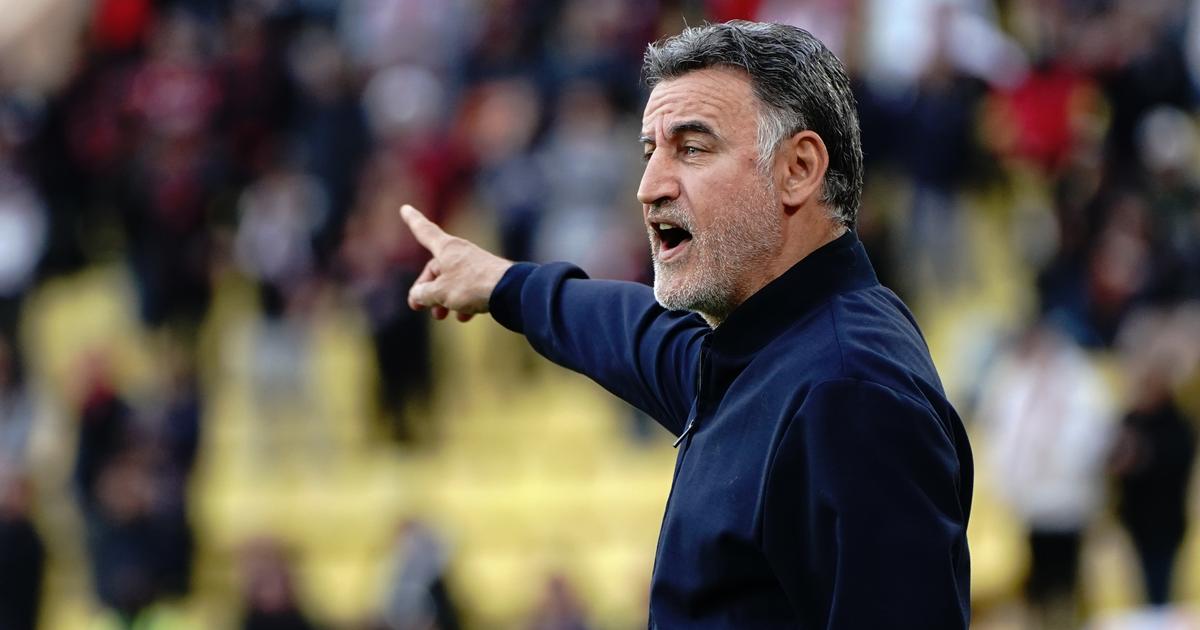 Discover the five coaches nominated to become the best Ligue 1 coach for the 2021-2022 season.

Already assured of the coronation with Paris Saint-Germain, Mauricio Pochettino, whose future is uncertain in the capital, will not be elected best coach of the season. “A not illogical decision“, assures the former player Ludovic Obraniak on the set of La chain l’Equipe, which broadcast this Tuesday the revelation of the nominees by the UNFP less than two weeks before the ceremony, on May 15.

Read alsoUNFP trophies: Benzema and Démbélé named to be the best Frenchman abroad of the season

Paris Saint-Germain absent from the list, just like Monaco, yet 4th in the championship. An absence justified by the change of coach during the season (Philippe Clement replaced Niko Kovac). Note that Christophe Galtier is the only nominee to have already won this trophy, three times. Only Ligue 1 and Ligue 2 coaches vote for this category. 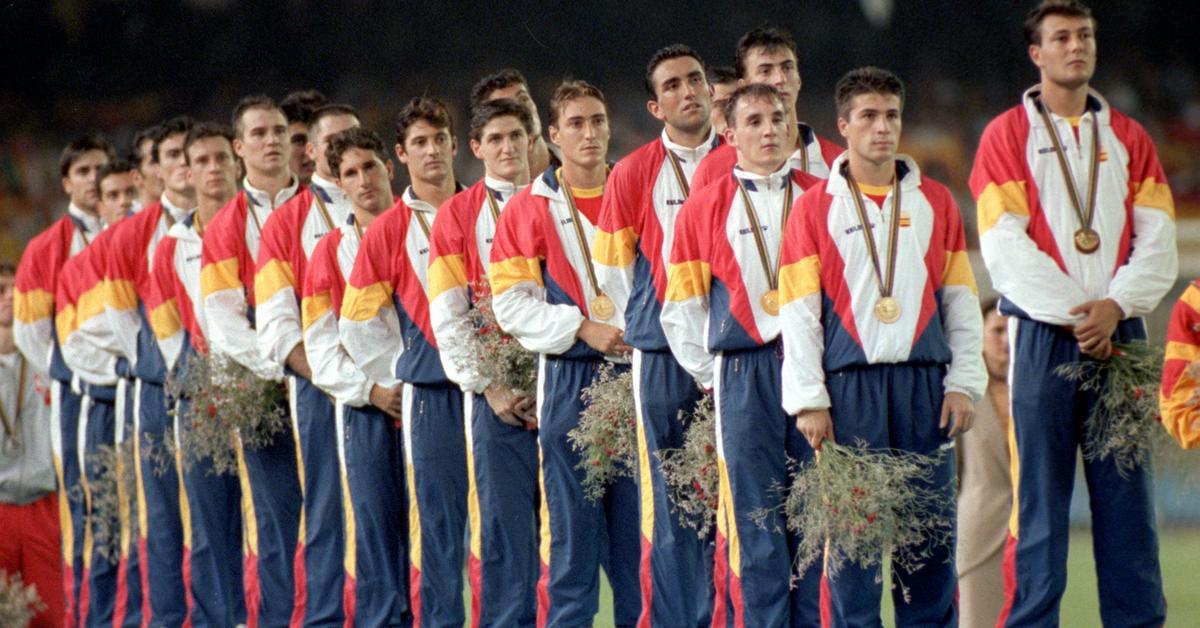