They had already qualified for the play-offs of the basketball league. Nevertheless, the Towers wanted to end the regular season in Bamberg on a positive note. But nothing came of it…

Going broke to the playoffs!

The recovered Jaylon Brown made a surprising return in the towers, but Trevon Bluiett (ill) was now absent.

Both teams traded runs in the first half. The decision came in the third period, which the Towers lost 9:27.

“Bamberg came out with more energy,” said national player Justus Hollatz. “We gave them way too many offensive rebounds. And we didn’t even hit our shots at the front.”

The Towers shot 21 of 28 threes! The best hamburger was once again center Maik Kotsar (14 points, 6 rebounds). Bamberg wanted the win more and needed the points to make the play-offs on the 21st month (!) in a row.

Coach Pedro Calles still found something positive: “I’m proud of my players, how they fought in the game. Even when things looked really bad for us, we were 18 points behind, but we fought back in the fourth quarter. I think the game helped us prepare for the series against Bonn.”

The Towers spent the night in Bamberg after the game and will take the train on Monday to start the week well rested. Because now the season starts again. On Friday (7 p.m., Magenta Sport), the Towers have to go to the first play-off quarterfinals (best-of-5) for a surprise second. 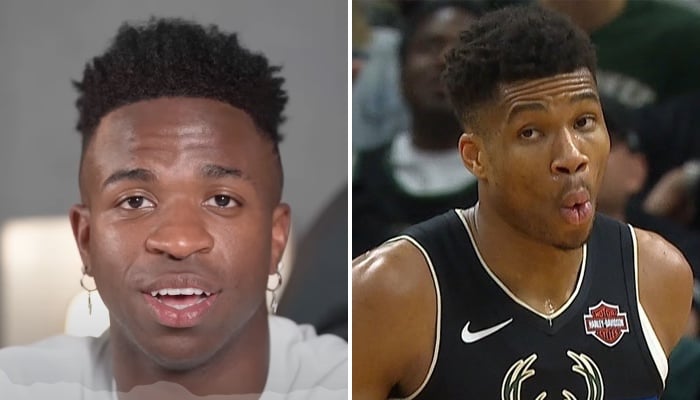