Ridicule, despair and fear: the European giants are teetering on the abyss mockery, despair and fear The European giants are teetering on the edge By Tobias Nordman 06/16/2022, 8:56 p.m The Nations League is taking a break. And two football giants take big worries with them into their free time. England and France are threatened with relegation. Much more important, however, is that massive problems are piling […]

“Excuse me, a greeting?”, The case bursts – Libero Quotidiano 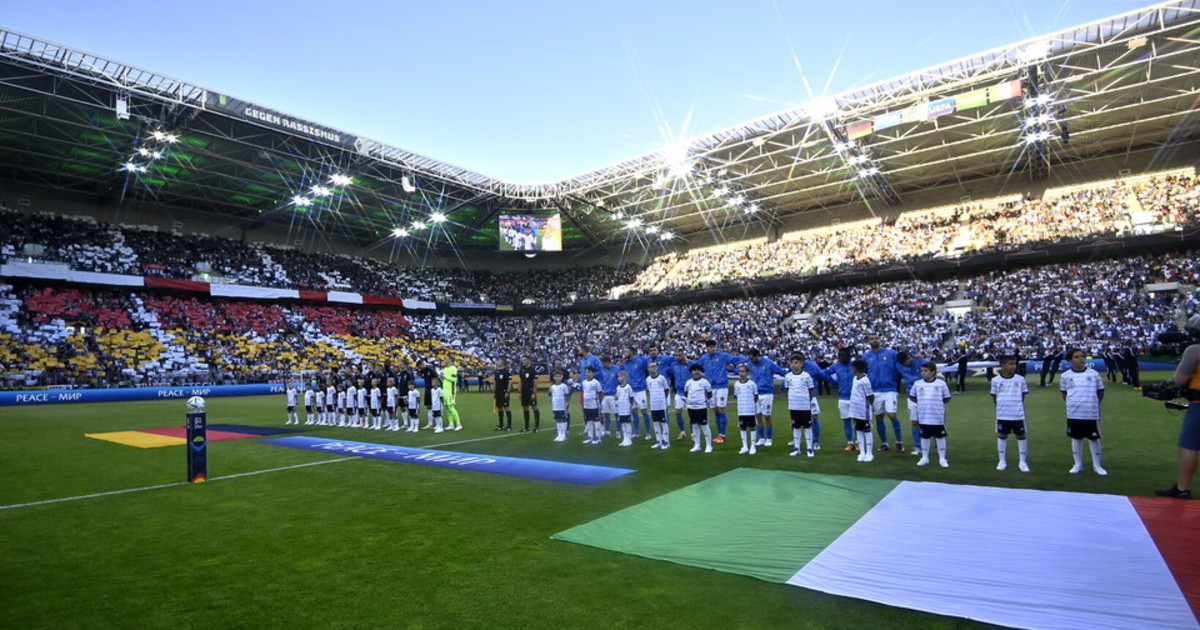 The controversy around the national team coached by Roberto Mancini. The very serious 5-2 defeat against Germany left deep marks. And beyond the slaps received on the field, those taken by Donnarumma author of an unremarkable performance, another front was opened, perhaps the most painful one. The thousands of Italians who emigrated to Germany pointed […]

Nfter the worst home defeat for the English national football team in more than 90 years, coach Gareth Southgate has been the center of criticism. In contrast to many fans and some experts, captain Harry Kane didn’t want to know anything about Southgate’s dismissal after Tuesday night’s 4-0 loss to Hungary. “I shouldn’t even be […]

Bulgaria’s soccer team in bus accident ahead of Nations League

Dhe Bulgarian national football team was involved in a serious traffic accident on its way to the Nations League game in Georgia. Midfielder Todor Nedelew (29) suffered a traumatic brain injury that required an operation. As the Bulgarian association announced on Saturday, the operation was successful. Nedelew, who played at FSV Mainz 05 from 2014 […]

Ralf Rangnick and the Austrian national soccer team narrowly missed out on a win against world champions France in the Nations League. In Vienna’s Ernst Happel Stadium, both teams separated 1:1 (1:1). After the first three games under new coach Rangnick, Austria is second in Group 1 with four points, while France is only fourth […]

Joshua Kimmich with good performances in midfield before the Hungary game

BWhen talking about football, it sometimes comes down to the subtleties of the questions, as we know not just since the Kaben/Kroos case. Joshua Kimmich was at the national football team’s press conference last week, no ball had rolled in the Nations League games, but Kimmich found himself a bit on the defensive. Does he […]

DFB team at Nations League in Hungary without any special gestures

DThe German national football team is not planning any particular socio-political gesture for the Nations League game on Saturday (8.45 p.m. in the FAZ live ticker for the Nations League and on RTL) against Hungary in Budapest. That’s what Oliver Bierhoff, director of national teams at the German Football Association (DFB), said on Thursday in […]

“They had to play that game”, the whole truth about Italy – Libero Quotidiano 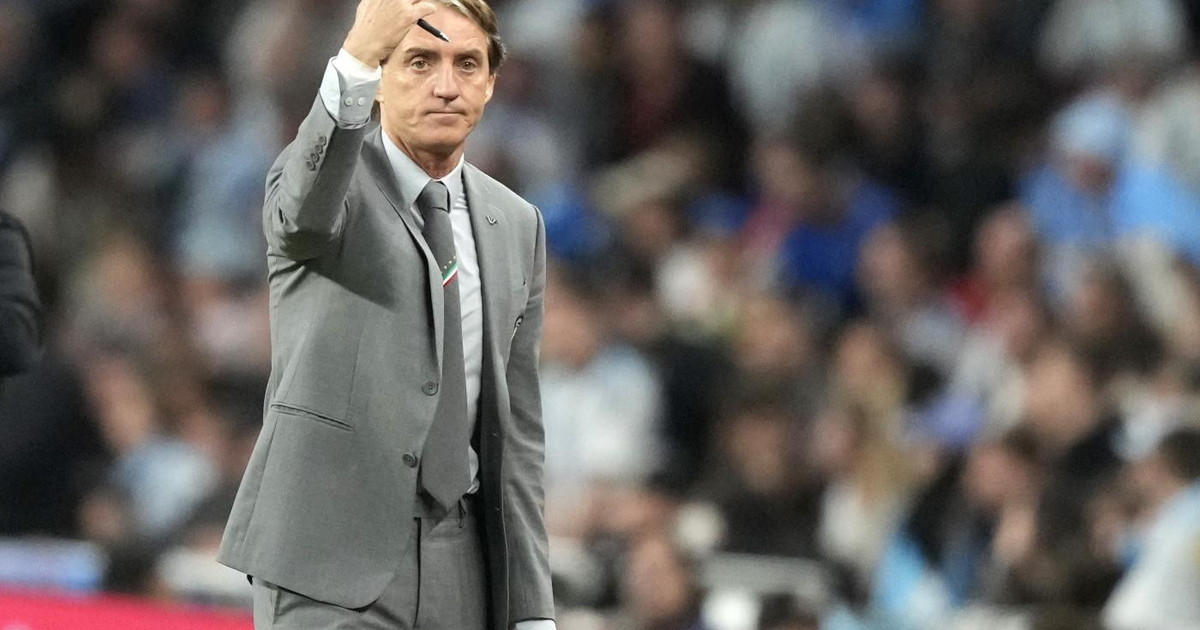 The 2-1 against Hungary and the draw with Germany have relaunched Roberto Mancini’s Italy in the results and performance, after the heavy 3-0 defeat againstArgentina in the Grand Final by Wembley. Convincing matches of a group full of young people, who competed very well against the Germans and defeated the national team of the Italian […]

SPower failure, long game delay, home defeat and then a mysterious hole in the center circle: A lot went wrong in the 1:2 home defeat of the Austrian national football team against Denmark, who had previously won 2:1 at world champions France. After the game had to be kicked off 90 minutes late, a deep […]

Mysterious hole in the Happel Stadium causes a stir

SPower failure, long game delay, home defeat and then a mysterious hole in the center circle: A lot went wrong in the 1:2 home defeat of the Austrian national football team against Denmark, who had previously won 2:1 at world champions France. After the game had to be kicked off 90 minutes late, a deep […]