Wheelchair Basketball A National Team, champion in the European B League Championship 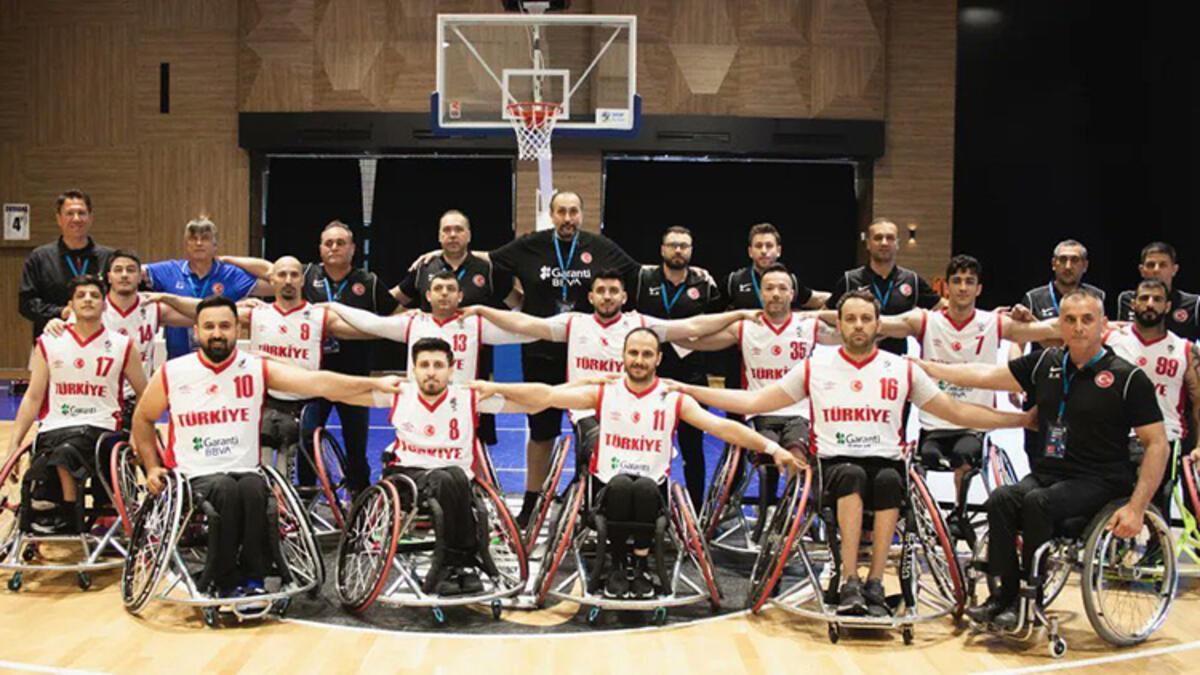 In the final of the European B League Championship held in Bosnia and Herzegovina, the Wheelchair Basketball National Team faced Latvia. In the final match played in the capital Sarajevo, the national team, who showed a superior game from the beginning to the end of the match, left the field with an 84-34 victory and […] 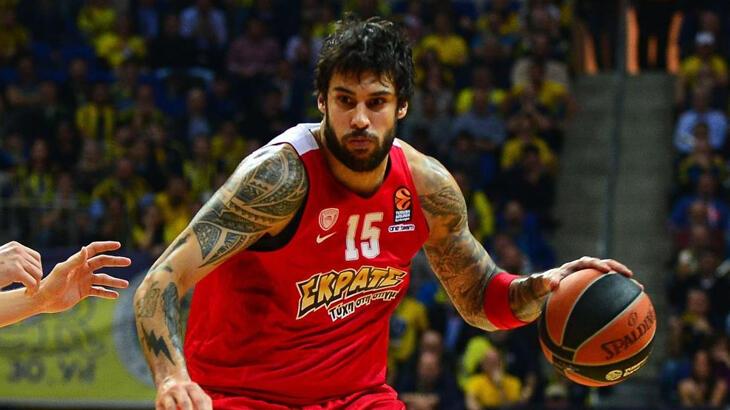 Georgios Printezis, one of the important names of European and Greek basketball, announced his retirement at the age of 37. The Greek player, who won the championship with Olympiakos this season, said at the award ceremony that he quit basketball. Printezis played for Olimpiakos and Unicaja Malaga in his career. While Georgios Printezis won the […]

Breaking up at too young a age, Marselino Ferdinand Undergoes the ‘Witan Scenario’ to be able to play Abroad in European Clubs – All Pages 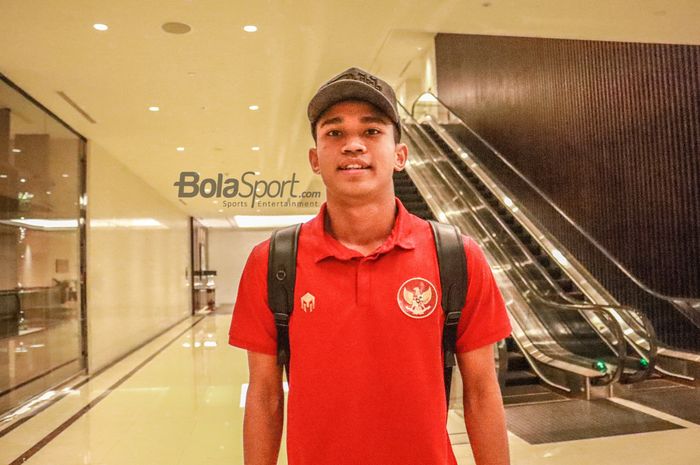 Sweden’s Linn Grant made history on Sunday by becoming the first woman to win a men’s European Tour tournament, at Scandinavian Mixed in Sweden. The 22-year-old golfer won this competition which brought together men from the DP World Tour circuit and women from the Ladies European Tour (LET) on the same course. “I just hope […] 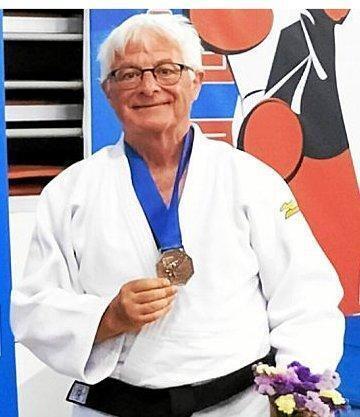 Robert Rousseau, licensed judo instructor at the Brest Dojo and resident of the town, participated in the European Veteran Judo Championships. They took place from Thursday 2 to Sunday 5 June, in Heraklion, Crete (Greece). Engaged in the master 9 category, less than 73 kg, he climbed on the second step of the podium, losing […] 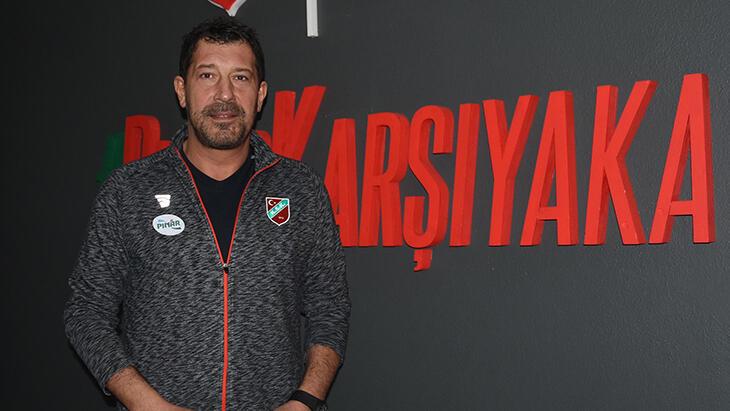 Gran Canaria, the representative of Spain’s Canary Islands, claimed that Coach Ufuk Sarıca, who is waiting to sign a new contract after his 3-year contract with Pınar Karşıyaka in the ING Basketball Super League, is over. It was learned that the Spanish representative made an offer to the experienced coach as the first choice, but […]

KOMPAS.com – Paris Saint-Germain (PSG) player, Lionel Messi, said that the effects of being exposed to Covid-19 had made it difficult for him to run. As is known, Lionel Messi was declared exposed to the Covid-19 virus in early January 2022. The moment of the outbreak of Lionel Messi coincided with the rise of Covid-19 […]

Master of putting, Victor Perez signs his 2nd victory on the European Tour at the Dutch Open 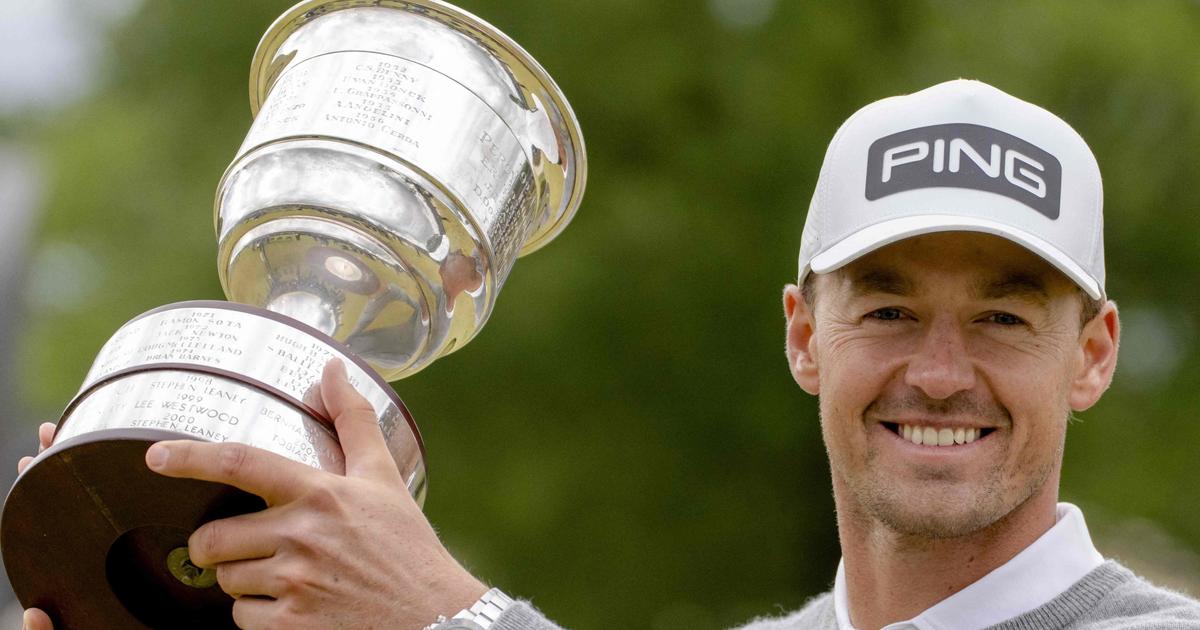 Par Laurent Louët Posted on 05/29/2022 at 22:25, Update yesterday at 5:41 p.m. Victor Perez SANDER KING / AFP Two and a half years after his success at Carnoustie, the French golfer won the play-off at the Dutch Open by scoring four fantastic putts against New Zealander Ryan Fox. Victor Perez put on an incredible […] 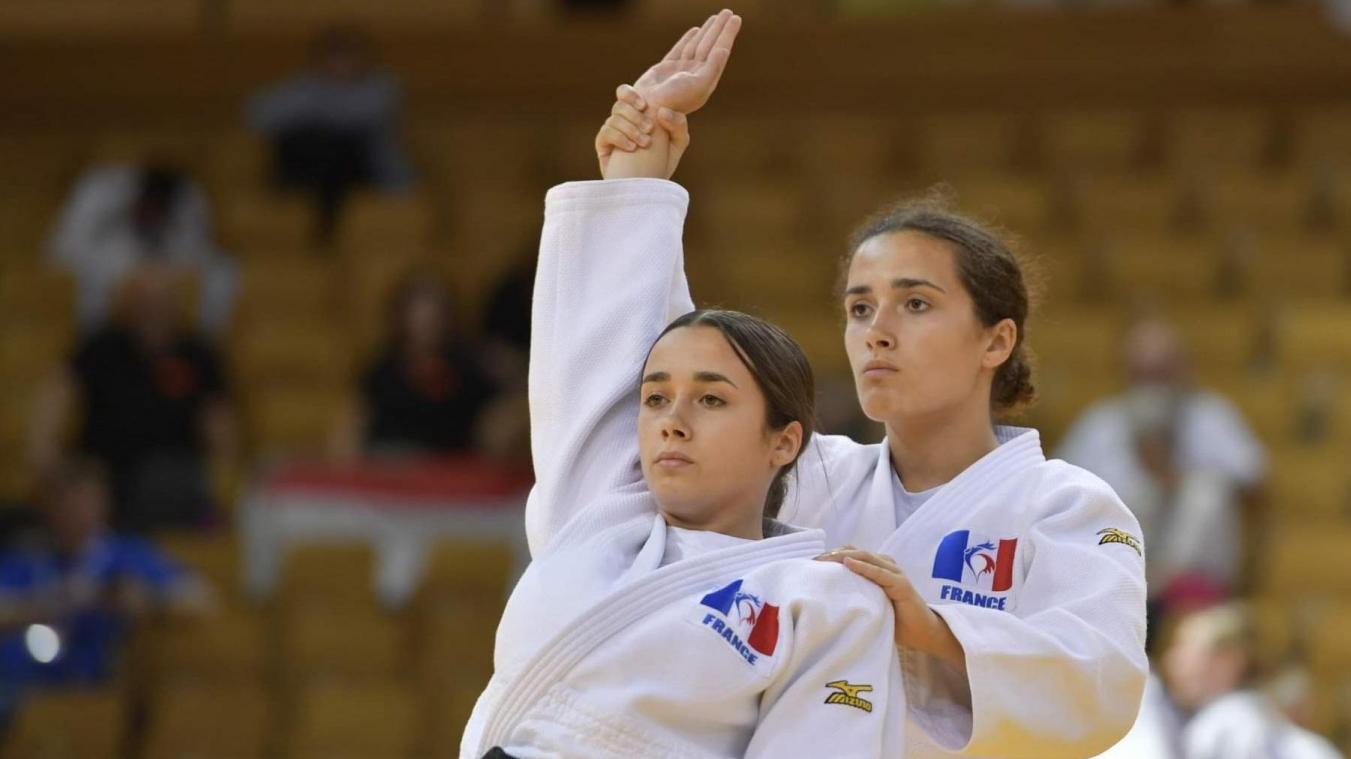 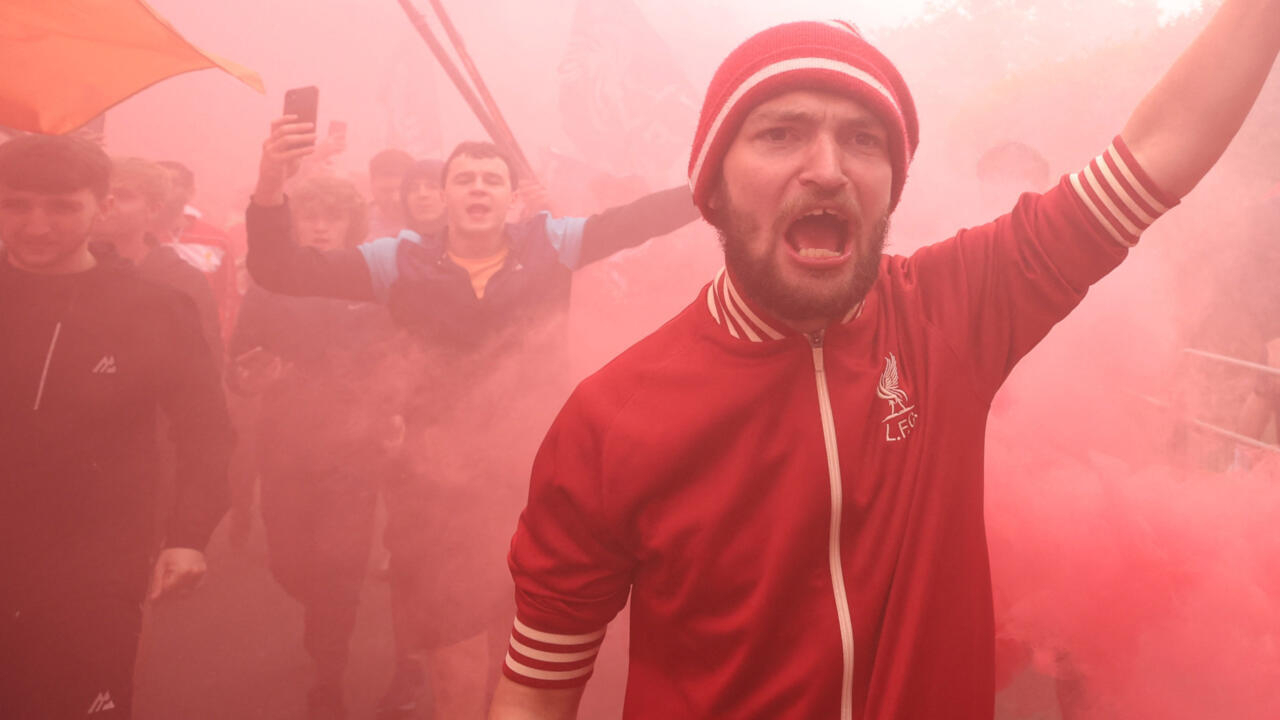 Published on : 27/05/2022 – 15:41 Between 30,000 and 40,000 ticketless Liverpool fans are expected in Paris for Saturday’s Champions League final between the English club and Real Madrid. A security challenge for the French capital. “Red” alert in Paris? On Saturday May 28, the Liverpool “Reds” face Real Madrid at the Stade de France […]