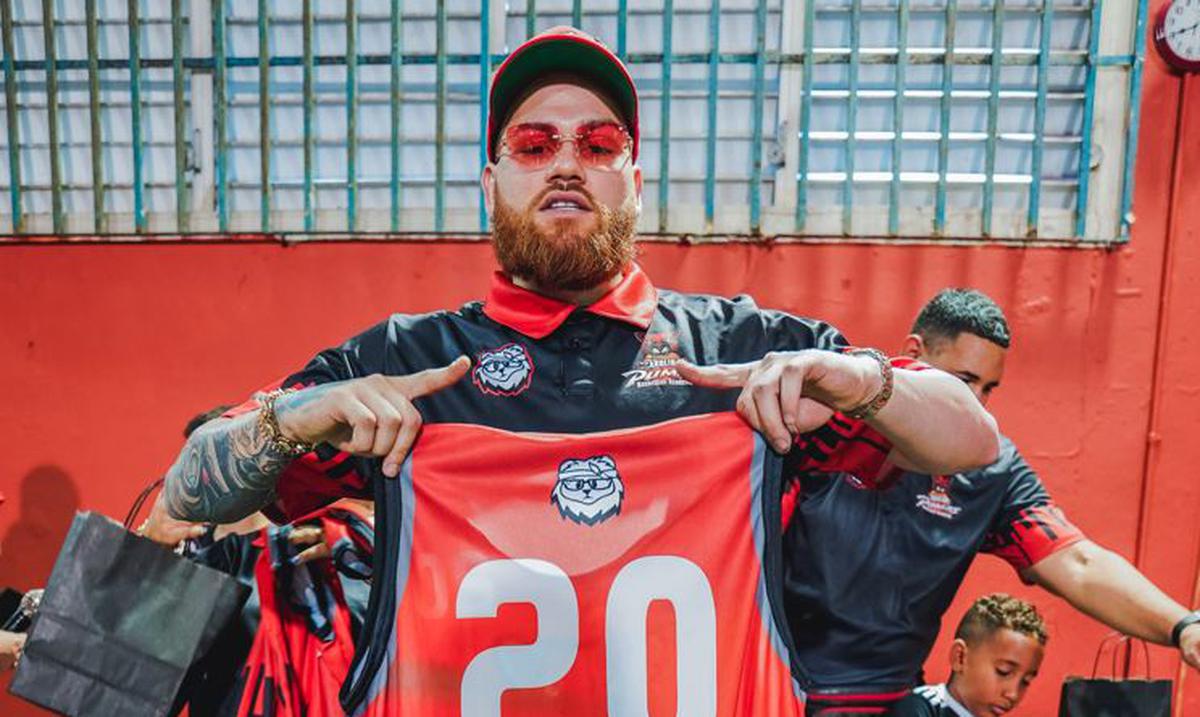 Puerto Rican urban performer Miky Woodz has shown that his commitment to his audience goes beyond music. An example of this is his passion for the sport and his interest in encouraging the dreams of those who aspire to shine in this field. As part of his goal, the artist yesterday delivered 400 uniforms to […]

Carolina Marín is eliminated in the Indonesian Open 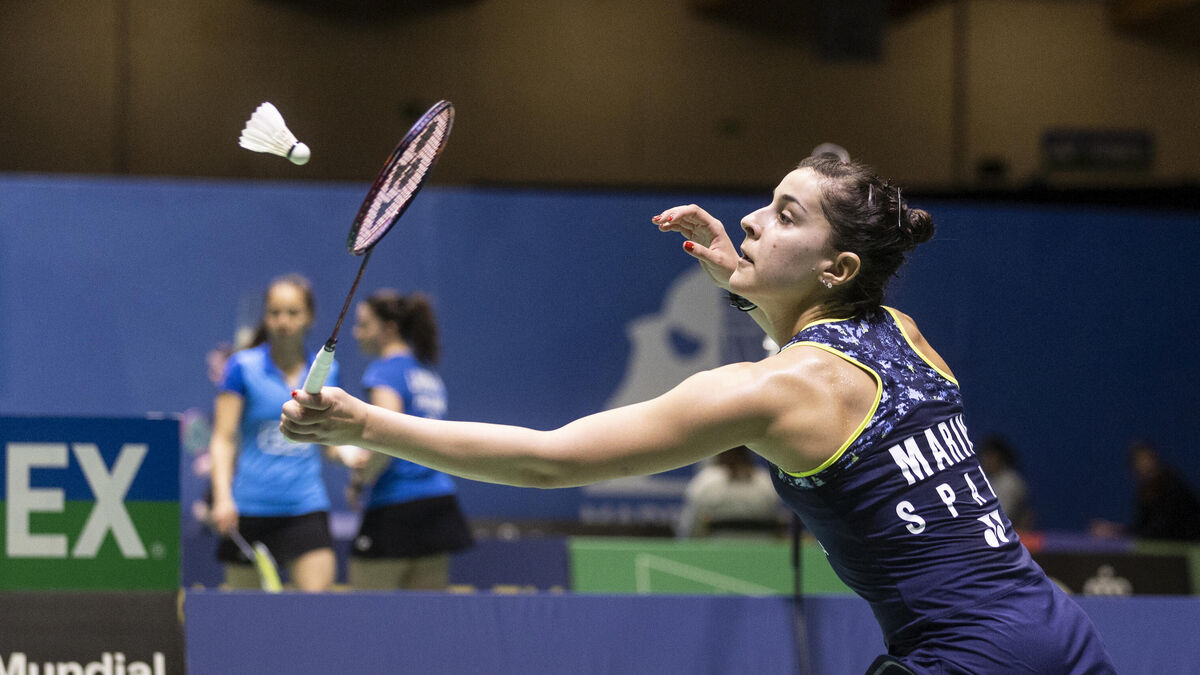 Carolina Marín from Huelva fell this Thursday for 21-17 and 21-18 against the Chinese Wang Zhi Yi in the round of 16 of the Indonesian Open badminton. The Spanish, six times champion of Europe and three of the world, fell in a crash that went until 48 minutes. Marin, seeded fifth in the tournament, was […]

Happy reunion of Carolina Marín with the World Tour 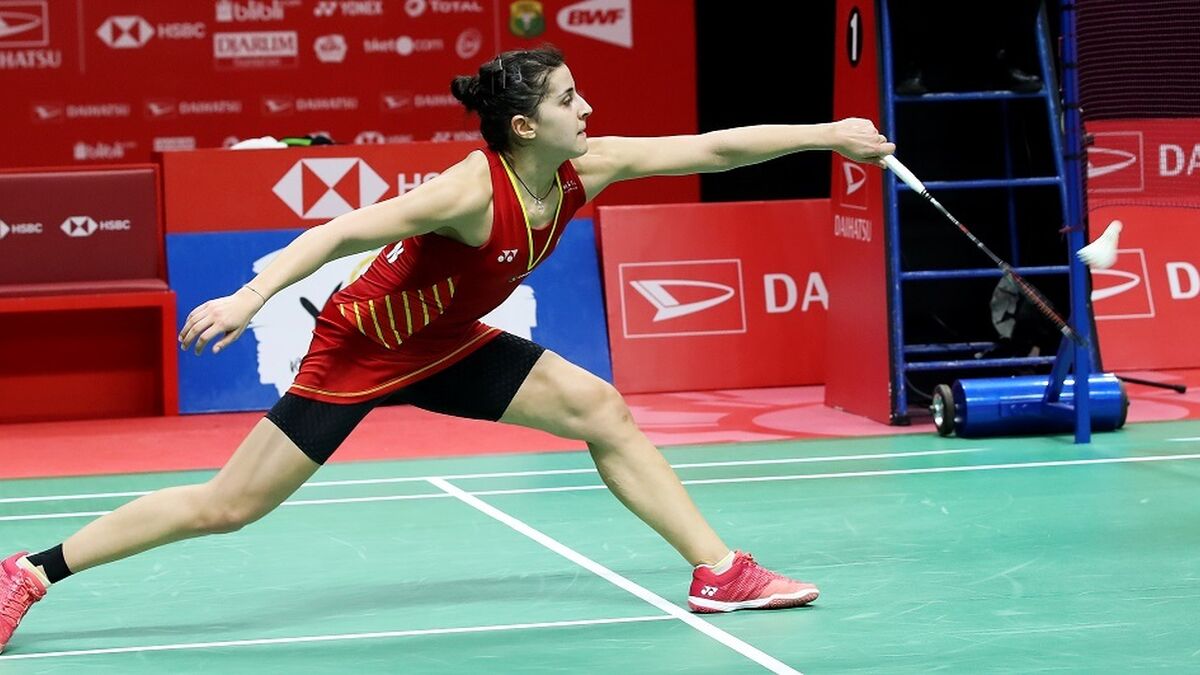 Carolina Marín had a happy return to the World Tour after beating Danish Julie Dawal Jakobsen in her debut at the Indonesian Open by a double 21-17 in 48 minutes. After 15 months without participating in the World Tour, the woman from Huelva appeared in Jakarta leaving good feelings, as happened in Madrid, where he […] 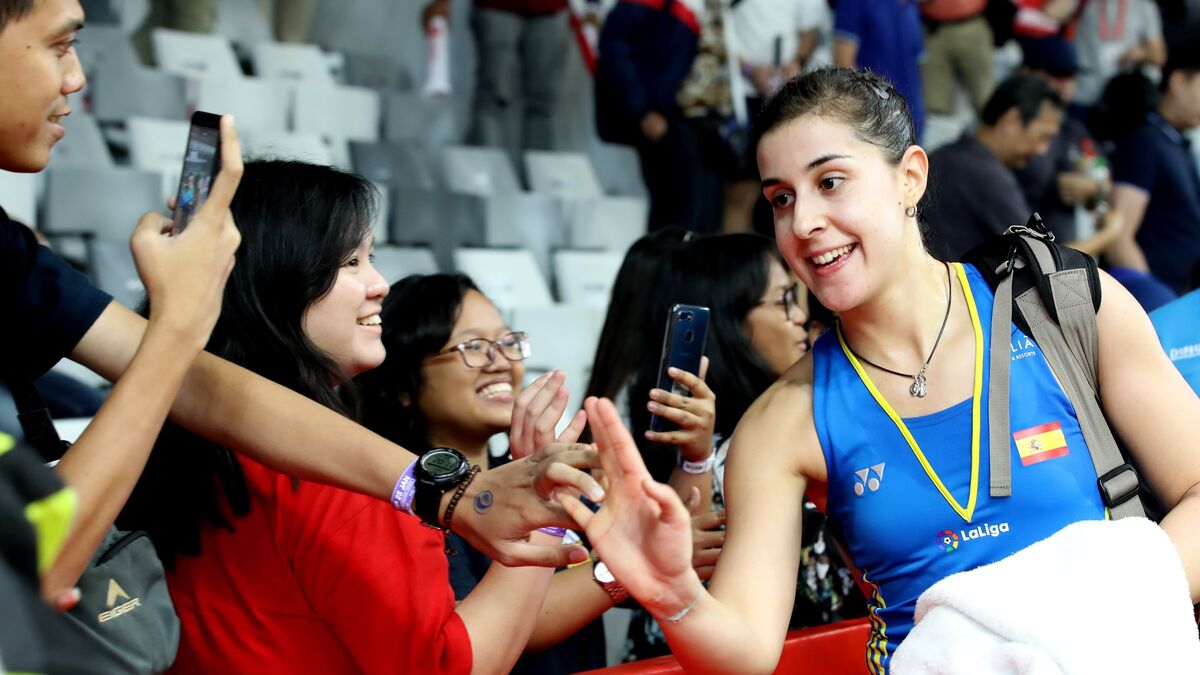 Carolina Marín returns to compete in the World Tour after a long journey; Huelva she played her last World Tour tournament in March 2021 in Switzerland (15 months ago, in a tournament in which she became champion); At the end of May 2021 he seriously injured his knee, and he reappeared at the end of […]

Carolina Marín, from Huelva, six times European champion and three times world badminton champion, confirmed on Tuesday that she will not participate in the Indonesian Masters, which will be held between June 7 and 12 in Jakarta. “Due to the preparation, I will not play in the #IndonesiaMasters. We will give it our all in […]

Carolina Marín returns to competition next week in Indonesia

Carolina Marín will not finally dispute the Daihatsu Indonesia that takes place in Jakarta from this Tuesday until Sunday; The woman from Huelva does not suffer any injuries but she has preferred to continue with her physical preparation and her work plan, and not participate in this mid-level tournament (she is in the Super 500 […]

Advice from Carolina Arias, from Deportivo Cali, for the fans in the final against América de Cali

The atmosphere for the final match of the Women’s League on Sunday between América and Deportivo Calo will be spectacular. More than 35 thousand fans will be in the duel that will deliver the award of the 2022 tournament. Carolina Arias, captain of Deportivo Cali, made a call to live this Valle del Cauca classic […]

The Rangers knew before the match that in order to advance into the top four of the competition, they had to break the 100% home balance of the Hurricanes in this playoff. That’s why they flew into the match and after eight minutes they led 2: 0 in the PNC Arena. Adam Fox, the defender, […] 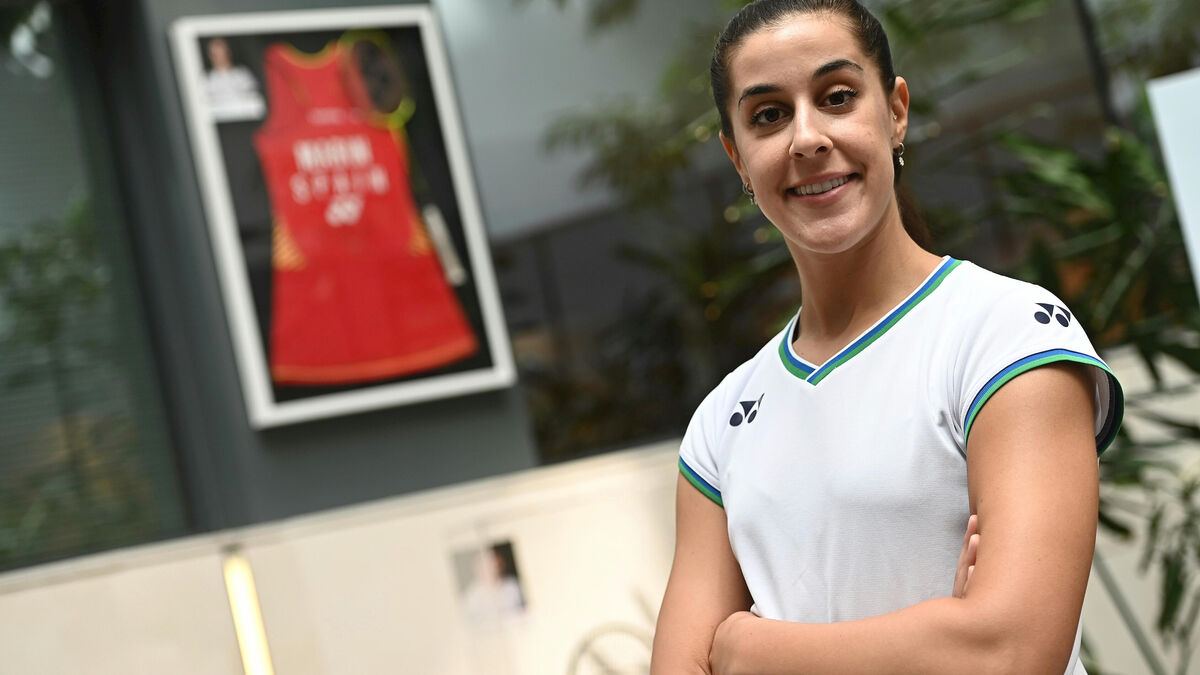 World and Olympic badminton champion Carolina Marín, confessed his admiration for Carlos Alcaraz in statements to Eurosport, whom he says is “a diamond in the rough”. In addition, he explained that he does not like the eternal comparison of the Murcian with Rafa Nadal since each one is as he is. Finally, he has acknowledged […]

NHL | Carolina – NY Rangers 3: 1, Hurricanes knocked down Rangers thanks to Nečas’ assistance, Edmonton is in the conference finals

Carolina struck for the first time in the 13th minute in its own weakening. Jordan Staal invited Vincent Trocheck to score with a great frog and he easily passed Igor Šestorkin. “Jordan’s pass was incredible, it hit me right on the stick,” Trocheck said. “I thought the defending players would reach me, but the pass […]