Kämna still in mountain jersey and Démare wins the Giro

Dhe French professional cyclist Arnaud Démare celebrated his second stage win at the 105th Giro d’Italia. One day after his success in Messina, the 30-year-old from Team Groupama-FDJ prevailed again in the mass sprint and, after a photo finish, relegated the 27-year-old Australian Caleb Ewan (Lotto Soudal) to second place in a millimeter decision. Third […] 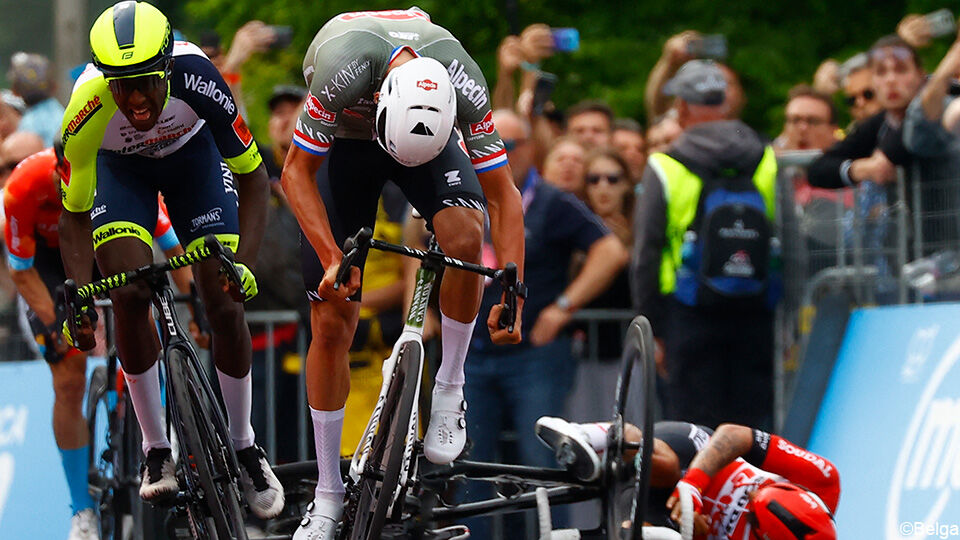 Van der Poel takes Girmay back, Ewan sucked empty hits himself against the canvas As wonderfully unpredictable as the Giro can be, the story of this opening day was so well-trodden. After barely 100 meters, Mattia Bais and Filippo Tagliani, two Drone Hopper teammates, were allowed to race with their noses in the wind for […]

Caleb Ewan: “A golden chance for the pink jersey? I wouldn’t say that” | giro 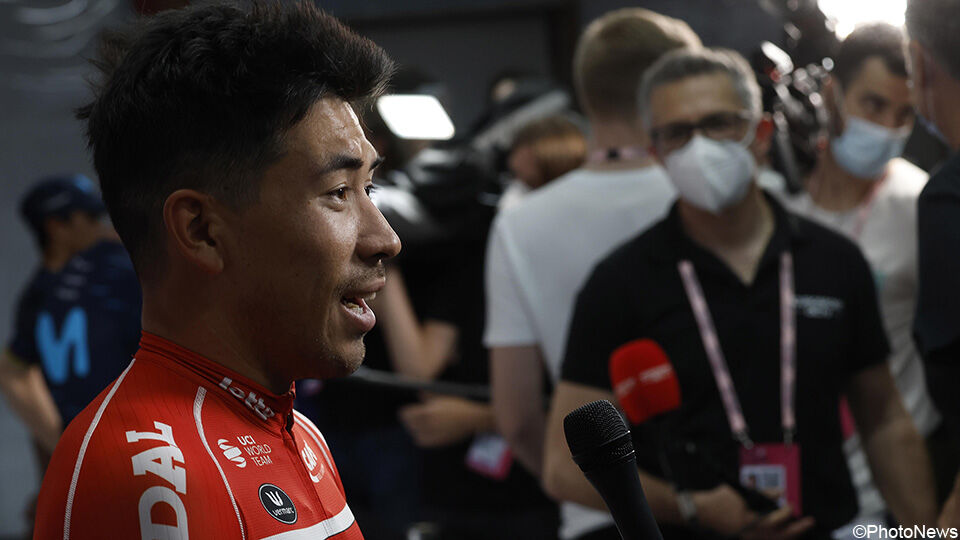 Caleb Ewan says he is satisfied with his level of form. In the Tour of Turkey he won at least two stages towards this Giro. “Whether I immediately get a golden chance at a stage win and the pink jersey on Friday? I wouldn’t say that”, Ewan kept the pressure off somewhat. “The final may […]

Ewan is literally the head of Lotto-Soudal, De Gendt, Vanhoucke and Moniquet are the Belgians | giro 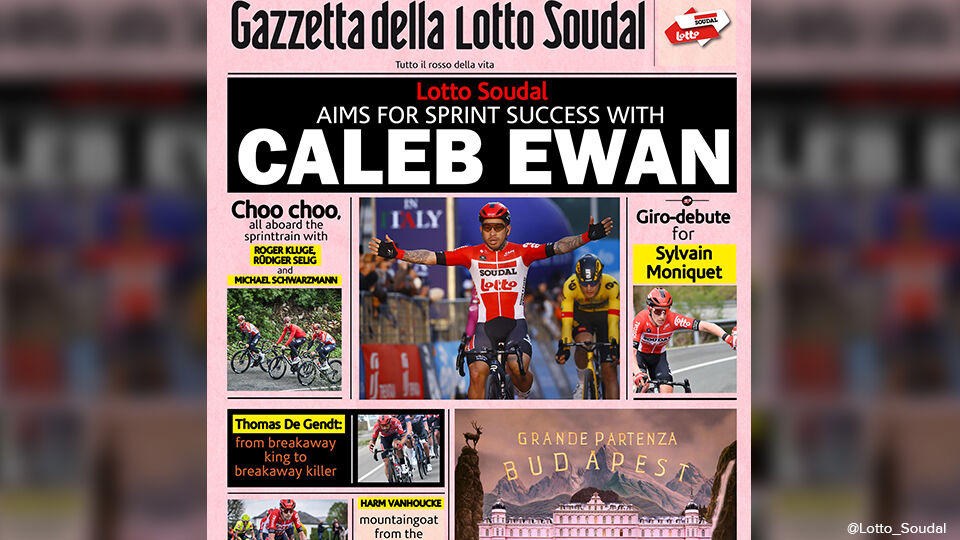 Air Tour. Crazy, instead of checking on the socks, try it for yourself, the riders criticized the finish

Fractures, bruises, abrasions, falls. This is the central theme of the first days of the 108th annual Tour de France. On Saturday, a ruthless fan was dealt with, and on Monday, the riders criticized the too risky finish of the stage. Primož Roglič or Peter Sagan sat on the asphalt, for others the Tour ended. […]

Tour de France: “It can’t go on like this, otherwise we’ll be dead.”

Sport Tour de France “It can’t go on like this, otherwise we will have dead” Stand: 11:10 a.m.| Reading time: 4 minutes During the tour there were many bad falls in the first few days. A team boss is now demanding drastic consequences Source: dpa / Pool Anne-Christine Poujoulat At the Tour de France, after […]

The Scheldeprijs is said to be the World Cup of the sprint. Little was noticeable of that fame in Schoten. While the journalists eagerly feasted on the range of sandwiches, the riders rode ten laps of 17.5 kilometers. Fast: 48.5 km / h, but little enthusiasm. Fortunately, the organization was paid for its work: with […]

The twist of the end of the 2020 Tour alone symbolizes the shift observed in recent months: on the slopes of the Belles-Filles board, the twirling Tadej Pogacar, who turns 22 this Monday, managed to steal the yellow jersey for the thirty-something Primoz Roglic, on the eve of parading on the Champs-Elysées. The Slovenian confirms […]

Wout van Aert won the seventh stage of the 107th Tour de France and benefited from an early surprise attack by the German Bora-hansgrohe racing team. The Belgian from the Jumbo Visma team won on Friday after 168 kilometers from Millau to Lavaur ahead of the Norwegian Edvald Boasson Hagen and the French Bryan Coquard. […]

UWith the help of locomotive Roger Kluge, sprint star Caleb Ewan raced to his fourth Tour stage win. On Monday, the Australian Ewan won the third leg after 198 kilometers from Nice to Sisteron ahead of the Irish Sam Bennett and the Italian Giacomo Nizzolo. The German drivers once again played no role in the […]