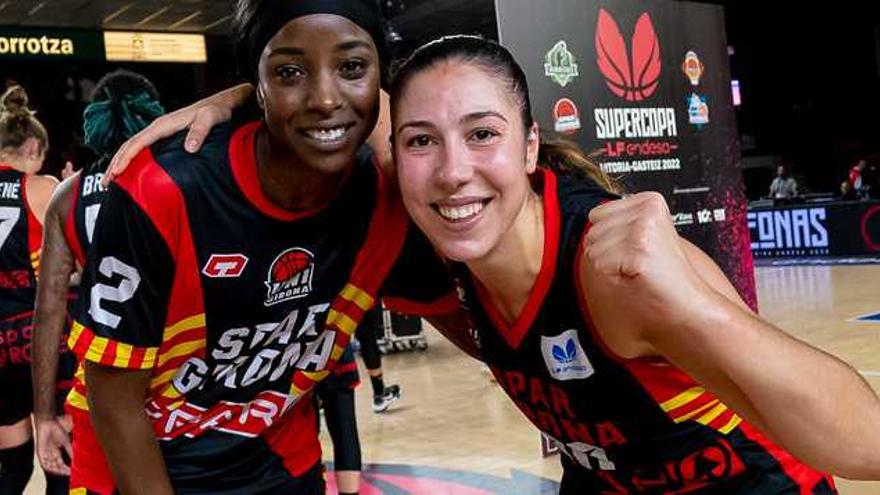 After a long road trip, in the morning, the champions from Spanish Super Cup they arrived early in the morning (at 7) in Girona. There had barely been time to celebrate the victory against Valencia that had given them the first title of the season, because Uni’s challenges came one after the other, and after a few hours of rest and recovery , it was time to think about tomorrow’s trip to Villeneuve d’Ascqwhere the preliminary round starts on Wednesday prior to the Euroleague. Spar Girona will show up with morale above the clouds and having reversed in just ten days the bad feelings left by the elimination in the semi-finals of the Catalan League against Barça. “We weren’t that bad before, and we’re not that good now”, is quick to remember one of the great protagonists of the final, base Laia Flores, who admits that she starred, “certainly” in her best matches with Uni in Vitoria, both against Araski (with 8 assists) and against Valencia (12 points).

“It’s true that I was coming from two not very good games against Barça, I had to regain my confidence, and I knew I had to take a step forward. In Vitoria I was very comfortable, against Araski the shots didn’t go in, and that frustrates me a little, but I gave eight assists, and in the final I was more successful. We are all important in this team”, explained the Spar Girona base today. Flores assures that it is “very self-demanding» and underlines that she was «not happy» with her performance, although she remembers that «in my position it is important to know my teammates well» and Tolo has only just arrived, and Gardner and Murphy did it the same week of the Catalan League. Despite this, Uni played like a real team this Super Cup “and many people tell me that it seems like we’ve been together for a whilewhen in reality half of the players are new”.

Regarding the final, the base points out that “we knew that we would not break the game in the first quarter despite the good play and that we left 16, we knew that they would return to the game. We knew how to hold on well and play better in the final minutes, which is when games are decided.” Then came out “the anger we had after last season was good, but we didn’t get a title”, and now, with the Super Cup in our pocket “for sure we have taken the pressure off ourselves and we can continue to grow.” “It’s clear that winning a title always helps”, he adds.

And here comes the challenge of qualifying for the Euroleague. Uni flies tomorrow at noon from Girona to Charleroi to complete the journey by road to Villeneuve-d’Ascq, a French town on the edge of the Belgian border. «Burke will be very motivated, is very good, but we know how to defend it. The key would be to get out of there with a win for be able to finish it in Fontajau with our people”, he says. 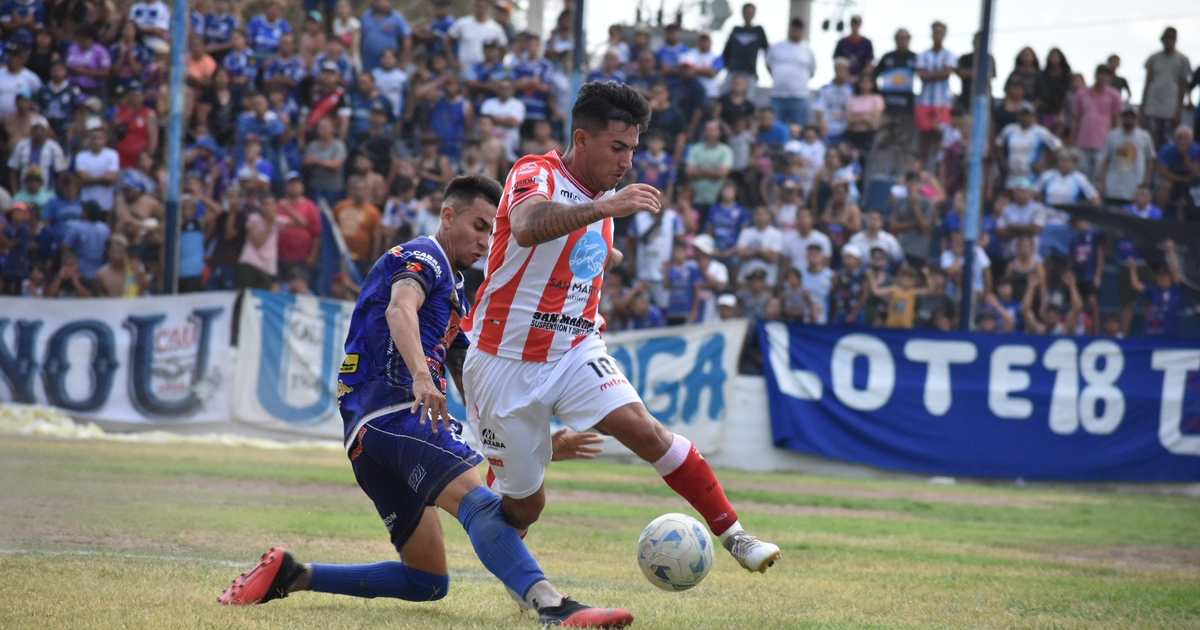 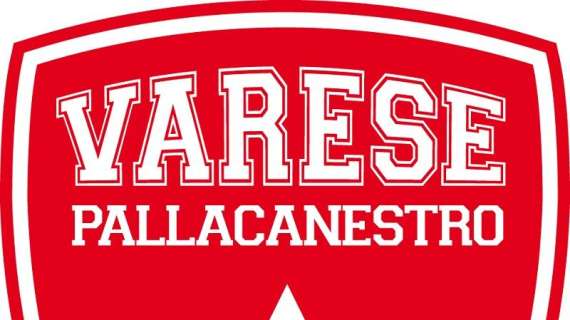