DThe incident involving an empty car with the engine running and two empty gun holsters at the Dortmund football stadium was more dramatic for the investigators than previously known: in the car on Saturday on the sidelines of the Bundesliga game from Borussia Dortmund versus Bayer Leverkusen In addition to two empty gun holsters, a Koran was also found – which is why an Islamist background had not initially been ruled out. The German press agency learned this from security circles. The “Kölner Stadt-Anzeiger” had previously reported. In the end, it all turned out to be a false alarm.

However, the chain of coincidences had put the police on high alert: According to the “Stadt-Anzeiger”, the owner of the car had accidentally started his car from the stadium using the app. Security forces looked at the empty car, which was suddenly running. The alerted police found the Koran next to the two empty gun holsters. At that moment, it was assumed that there was at least a possible Islamist threat. The fans in the stadium were asked not to leave the arena after the final whistle. Heavily armed police officers guarded the car.

According to the “Stadt-Anzeiger”, the police quickly found the owner of the car. He had to go home with the police, show his guns to their holsters and his gun license. Then the all clear was given. 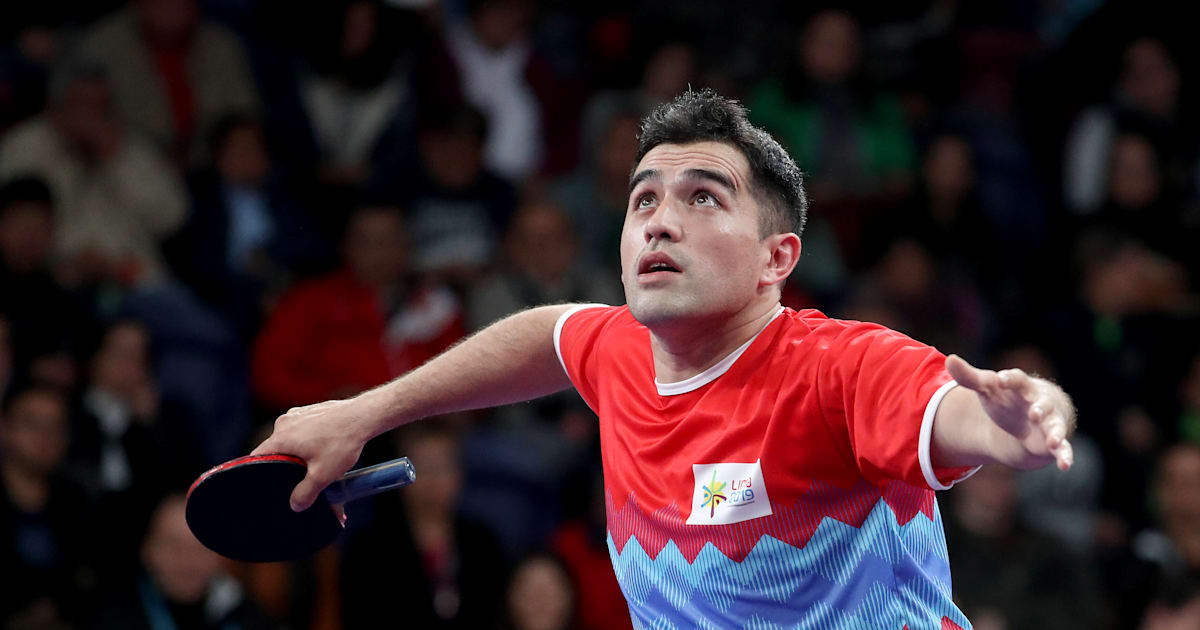 days, times and how to see 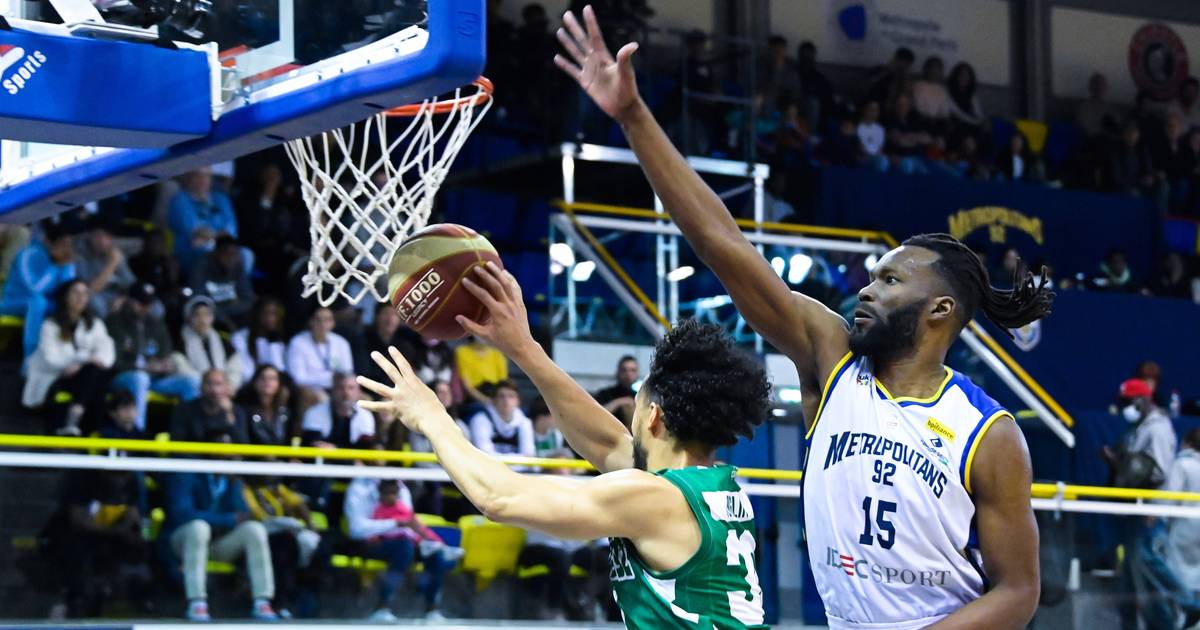 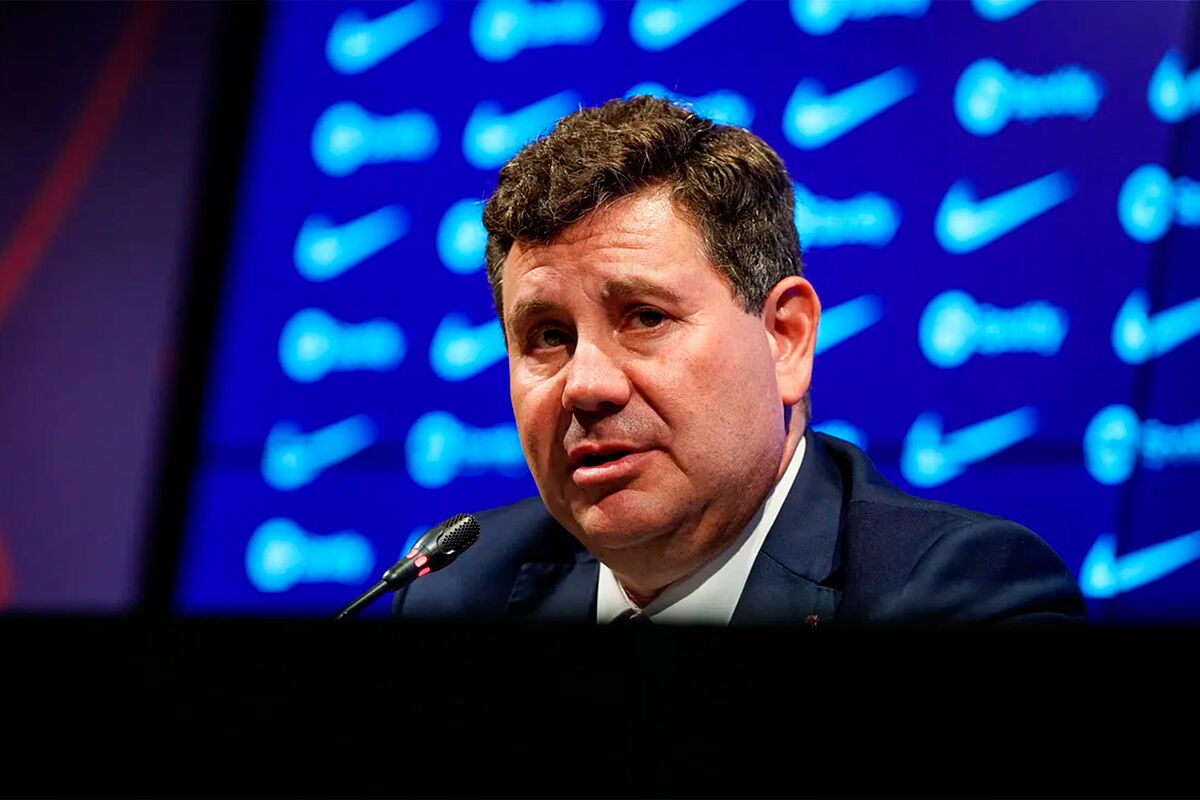 FC Barcelona: Bara is already thinking about levers for the next season