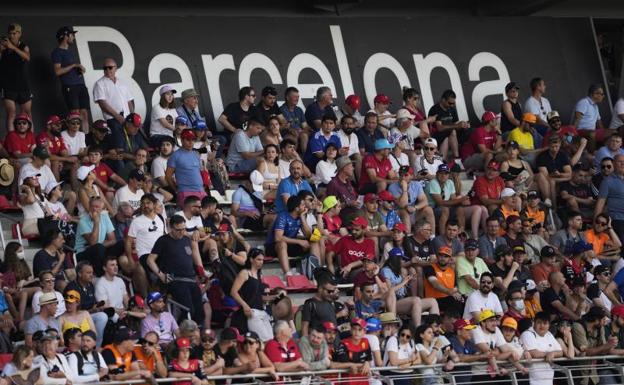 Fans, in the stands of the Montmeló circuit. / EFE

The first day of activity of the Formula 1 Spanish GP confirmed several forecasts. The first, the temperature: those who go to the Circuit de Barcelona-Catalunya had better bring water, sunscreen and a hat. The extremely intense heat that is expected is going to be a rival to beat for the spectators in the stands and for the drivers and engineers themselves, who dedicated a good part of free practice to checking the durability of the tires and their wear.

The other certainty is that the Ferraris are up. Although they did not carry the great evolution announced, they did release a new floor that, among other things, allows them to alleviate the fearsome effect of ‘porpoising’ that is already beginning to take a physical toll on the runners themselves. In this sense, what has not changed is that Charles Leclerc is one or two steps ahead of Carlos Sainz. Although the man from Madrid had a reasonably good day, he fell behind his teammate in both the first and second. In the morning he finished second, but in the afternoon he was surprised by unexpected guests, the Mercedes.

The team that comes from dominating the last era of Formula 1 did not get it right with the design of the W13, so the novelties that they bring to Montmeló are key to restarting the march. Finishing off their second and third cars was a huge relief for the ‘Silver Arrows’ men, although again it was George Russell who finished ahead. Lewis Hamilton, while satisfied, is still a bit disappointed. It will be necessary to see if they confirm these feelings in this Saturday’s classification, where the Red Bull will predictably be, very covered this Friday, fighting with Leclerc and Sainz. If Russell and Hamilton can get into the lead, it will be good for the show.

The seven-time champion starred in one of the images of the day with an old acquaintance, and maximum local idol: Fernando Alonso. The Asturian received a reprimand from the stewards – whom hours before he had called “incompetent” referring to those in Miami for the double penalty that cost him the points – for hindering his teammate at McLaren in 2007. Hamilton came back quickly when he ran into the Spanish, who did not realize the situation and continued along his line. Hamilton ended up stepping on the ground and got a good scare. This, in qualifying, would have been a sure penalty.

The Montmeló circuit is one of the essentials on the calendar of many fans. After several years in which they have not been able to go due to restrictions, the stands once again filled up to the point that this Friday was a big day. Few times were so many spectators to see some free. Estimates suggest that there were more than 55,000 spectators basking in the sun to see the rehearsals.

This situation is a joy and also a responsibility for the riders, who want to put on a show, and above all for the Spanish. Alonso was delighted, but he wants more and although it was a day within schedule and without problems, he is not satisfied. “We have collected useful information, but it is clear that we have to continue improving the car for tomorrow. The balance isn’t perfect so there’s more work to do tonight to make sure we’re better prepared for qualifying.”

For his part, Sainz pointed out that the “improvements” (this time it was not ironic) did give the expected results. “We have added many new things and it has been interesting, although I made some changes in the second free practice that prevented me from improving and I think I will go back to what I tried at the beginning,” the Madrid native advanced about the planned plan. In this sense, almost in a display of optimism, the Ferrari man thanked the support shown and promised more: «The number of people is great. To be Friday, a lot of people have come to cheer, so I’ll try to make them have an even better time tomorrow.” 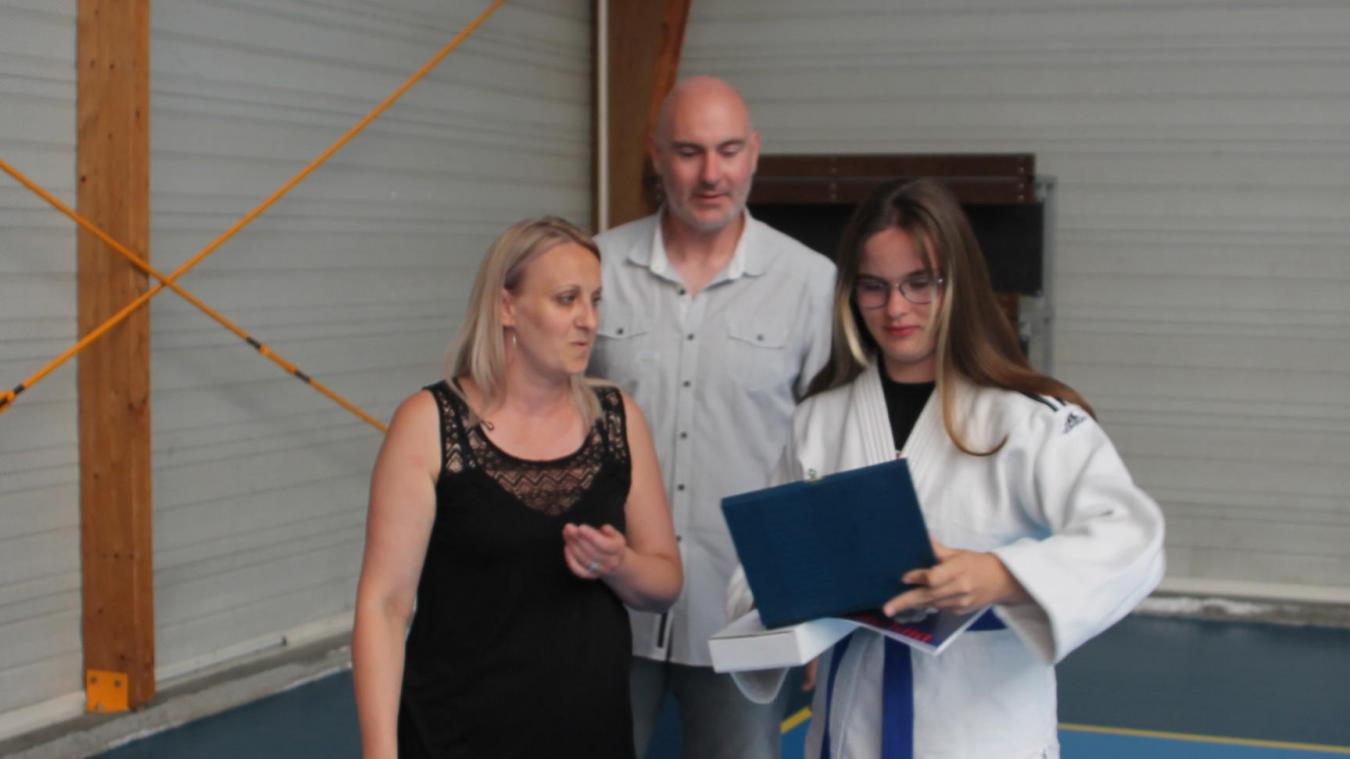 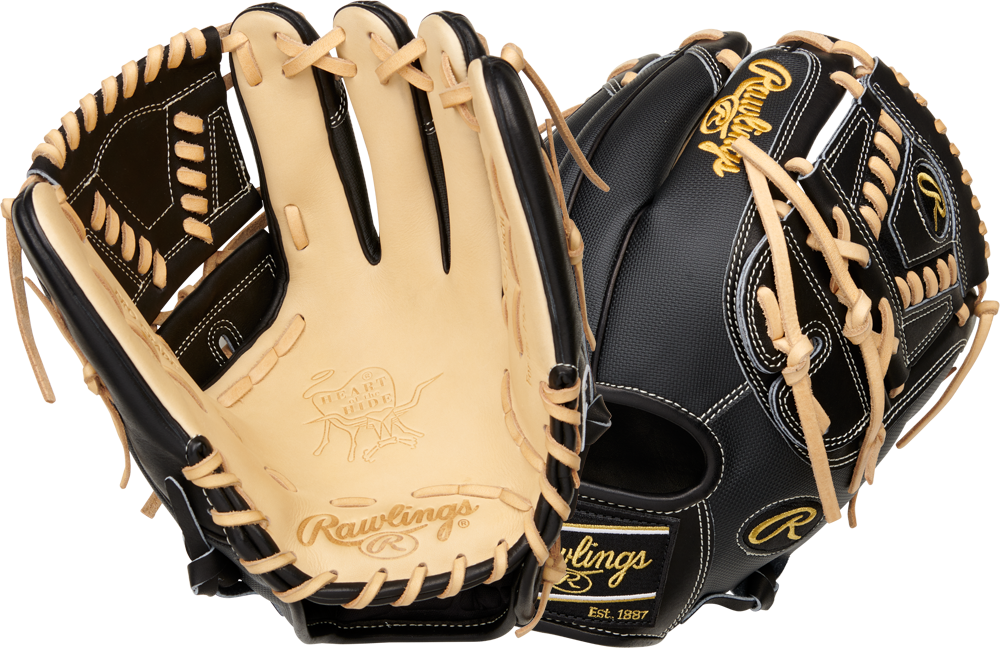