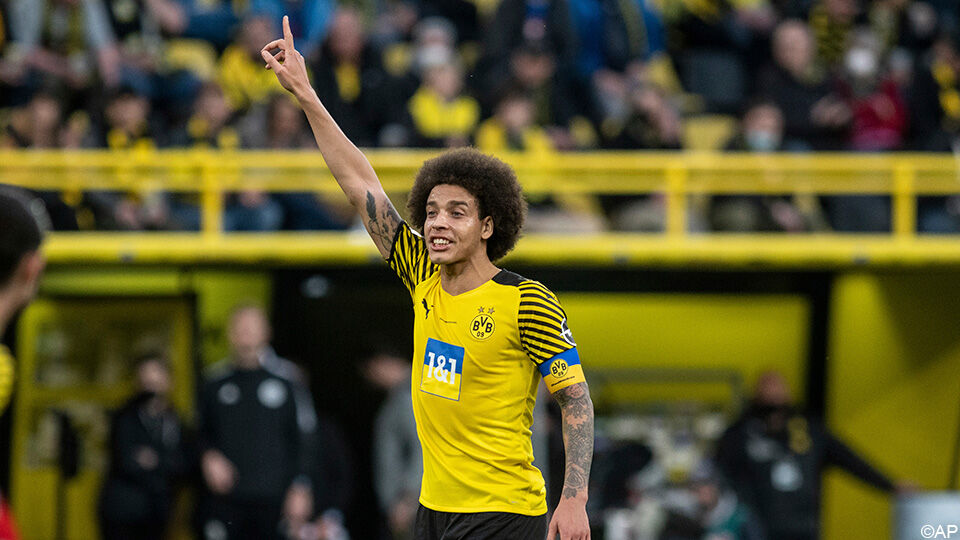 Juventus, LA Galaxy and Marseille: according to the latest reports, they are all behind the net. Axel Witsel has found an agreement with Atletico Madrid, according to the RTBF, among others. Witsel was at the end of his contract with Borussia Dortmund and is expected at Atletico on Monday for the medical examination. On Tuesday […] 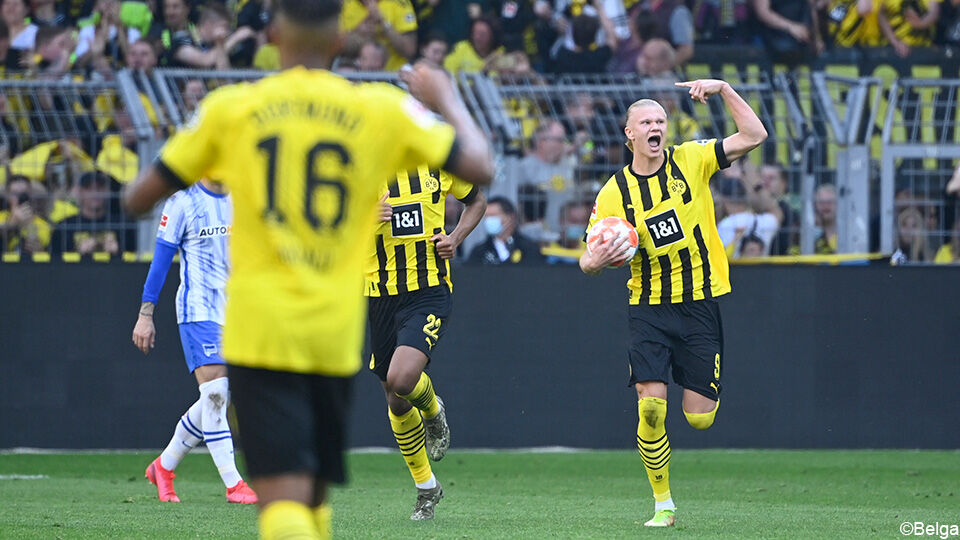 Borussia Dortmund is facing a real rebuilding this summer. A cartload of players will close the door of the Signal Iduna Park after this season. For example, Norwegian goal machine Erling Haaland officialized his monster transfer to Manchester City this week and Axel Witsel also announced earlier that his days in North Rhine-Westphalia are numbered. […] 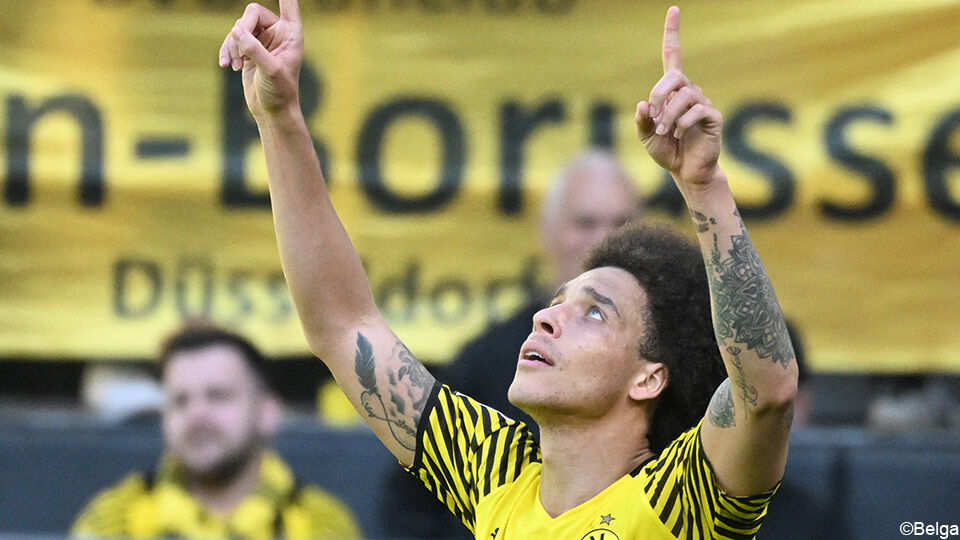 Borussia Dortmund: This star is already looking for a club himself! – Soccer

The season is far from over, but Dortmund is already busy planning for the next season! After the triple elimination in the cup competitions (Champions League, Europa League and DFB Cup), one thing is clear: BVB needs a change in the summer! According to BILD information, 11 players (including Roman Bürki and Nico Schulz) can […]

Now the transfer carousel is really picking up speed! With the beginning of the new year, the alternating theater in European football could get rolling again. The reason: All players whose contracts go into the last six months on January 1st are now free to sign a preliminary contract with the receiving club. THESE MEGA […]

Expiring Bundesliga contracts: This team is available for free! – Bundesliga

Player escape in Gladbach! After world champion Matthias Ginter (27), midfield engine Denis Zakaria (25) has also announced that he wants to leave Borussia – free of charge in the summer! The duo doesn’t go alone. With 110 Bundesliga players (source: transfermarkt.de) the contracts expire at the end of the season. Their total market value: […]