The Badminton Rinconada he will have to row, and a lot, if he wants to win the thirteenth league title. Again, the IES The Order He leaves with a good advantage over Fernando Martín, as he will only need three points in Huelva to win the title of Spanish champion. The corner players gave in […]

The Recreativo IES La Orden will play this Saturday the first leg of the final of the Division of Honor. He will do so by measuring himself at the Rinconada Badminton Club in the Fernando Martín Pavilion at 18:30. The albiazul club got their ticket to the final in the match against CB San Fernando […]

Paco Ojeda’s men reaped the biggest victory of the season, beating the Valencians 6-1. They won the mixed doubles, women’s doubles and all four singles matches. A final full of history. This is the tenth final between the two clubs, first in Seville and then in Huelva. For his part, the sports director, Paco Ojeda, […]

Badminton Rinconada is already thinking about the semifinals (5-2) 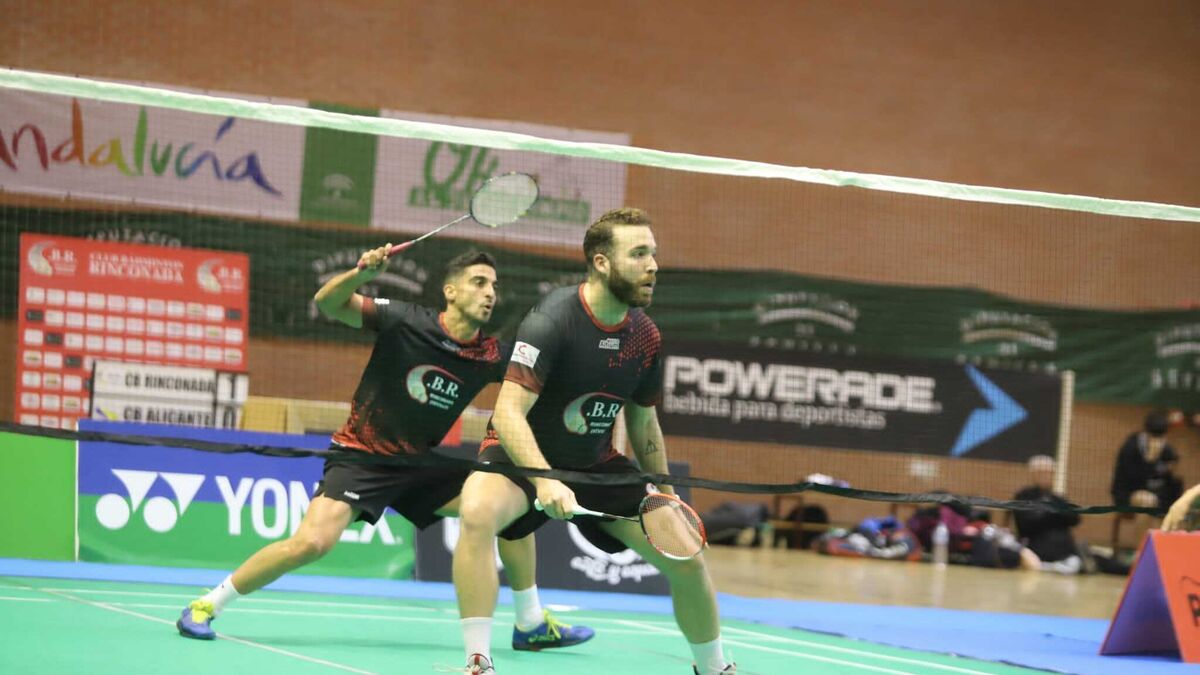 If for some reason he Rinconada Badminton Club is the most successful team in the history of Spanish badminton is for feats like this season. After finishing in fourth position in the first round of the regular league, with more options to fight for permanence than for the pass to the semifinals, those from Anthony […]

The play off from Badminton Honor Division Their actors will have their actors defined this weekend with interesting encounters in both groups. The Rinconada Badminton Clubwith the classification in his pocket, awaits an opponent who will have to come out of the matches between Badminton Arjonilla-Bádminton Ravachol and Bádminton Oviedo-Bádminton Benalmádena. The rinconeros will have […] 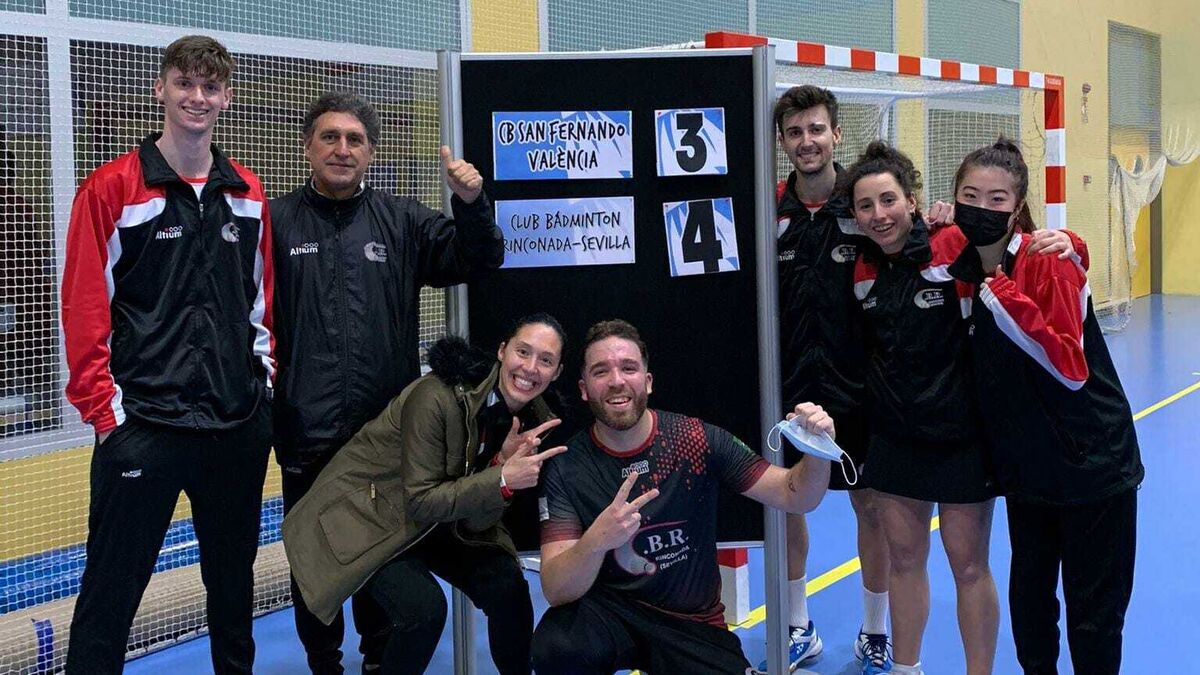 They have done it again. The Rinconada Badminton Club once again showed its best version in the Pabellón de La Fuensanta in Valencia, managing to win the Saint Ferdinanduntil now leader of the Group B of the Division of Honor of Spanish badminton. The game was marked again by the doubles sectionwhere the corner players […] 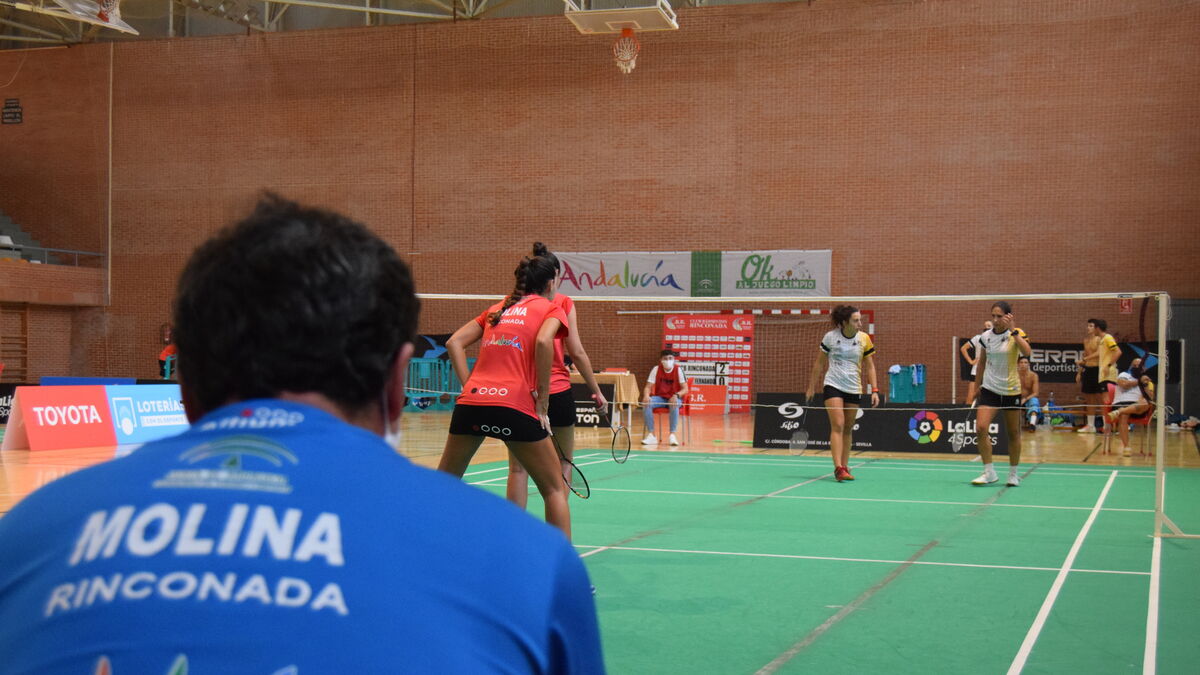 The moment of truth has come for him. Badminton Rinconada. The first team of San José de La Rinconada will play next Saturday at 5:30 p.m. in the Pabellón de la Fuensanta in Valencia a key match for their aspirations this season. Antonio Molina’s pupils will have a double chance this weekend, as winning would […]

Win, win and win. In this way the Badminton Rinconada It has turned around a situation that, a priori, seemed complicated given the little margin for error that it had given the format of the competition, but nothing could be further from the truth. The cornermen have achieved a prestigious victory against a team that […]

Action from the match played by CB Granada with Rinconada. / C. G. Badminton The Granada team loses 2-5 The Torres Group Granada Badminton Club could not surprise Rinconada this time. The Sevillian team, classified second in group B of the highest category on their own merits, played a great game and, not without effort, […]

The Badminton Rinconada it always comes back. The corner players, with a bad league start, have recovered spectacularly, achieving important victories in recent days. Although there is great equality in the Group B of the Badminton Division of Honor, the corner team is after this victory in the solo second position, and only 3 behind […]