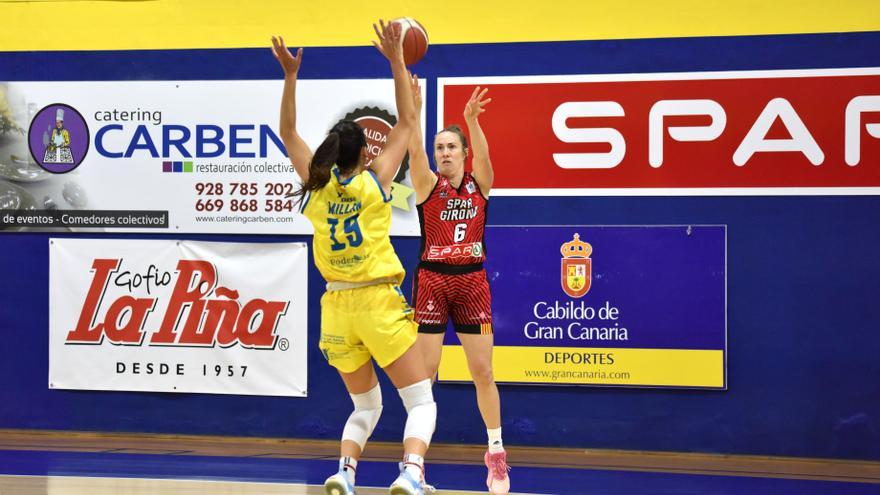 Unexpected and painful defeat suffered this evening by Spar Girona on the track of Gran Canaria (71-68). The team coached by Alfred Julbe does not lift any after the defeat of dimeras in the Euroleague against Landes, leaving the team out of the top European competition, and today has fit the defeat in a bad […] 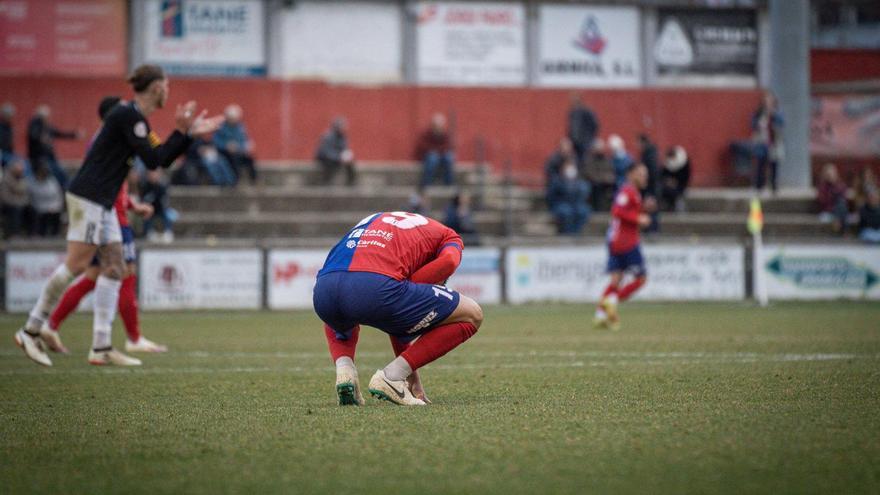 Despite the defeat, Olot will remain the leader EU Olot After Olot’s great victory in Montilivi last week against Girona B, today the people of Olot have not been able to confirm the result at the Municipal. In a duel that pitted them against La Pobla de Mafumet, the men coached by Albert Carbó lost […]

Figueres’ eleven in today’s match EU Figueres After adding the first victory in Vilatenim last day, Figueres lost this afternoon in the field of Vilassar de Mar. A solitary goal by Pime in the 75th minute of the match made the three points stay at home. The two teams reached the duel tied with 20 […]

A blurred Barça falls on the court of Baskonia (94-75)

A blurred Barça falls on the court of Baskonia (94-75) | EFE Bitci Baskonia defeated Barça yesterday (94-75) in a match in which they showed great success corresponding to the eighteenth day of the Euroleague. The locals broke the game in an almost perfect third quarter in attack and sealed the victory with 14 triples, […]

Girona B falls against San Cristóbal

Girona B met again last day with three points against Pobla de Mafumet, after three consecutive days without scoring (four taking into account the rest day), but they did not last long for the taste of victory. Those of Axel Vizuete fell again yesterday, in the Municipal of Ca n’Anglada, against San Cristóbal (2-1), that […]

An action of Sarrià-Alicante Marc Marti Sarrià was thrashed this afternoon on the court of Barça B (33-22), leader of group B of the Silver Honor Division and which with today’s already has six consecutive victories. On the other hand, those of Josep Espar, who arrived at the duel with many casualties, chained the fourth […]

Figueres falls at home against Manresa (0-1)

Defeat by the minimum of Figueres at home against a Manresa that saw goal in the 51st minute. The goal was scored by the former Girona B Noah Baffoe and thus certify the victory of the visitors. With this, the men of Moisés Hurtado chain two days without winning since the past one tied to […]

Sarrià pays a few last minutes and loses at home DdG Second defeat in two league matches for Sarrià in the current year after falling this afternoon in the Cajasur pavilion by 28-25. Although the Andalusians have not been able to dominate the scoreboard, it is true that they have not let the Sarrians take […]

BarcelonaHow many more times will Barça have to receive? How many painful defeats will the fans have to suffer for Ronald Koeman to understand that, put to waste, it is better to do so by planting the seeds of a better future? The return of the Champions League was an opportunity to cheer, but Barça […]

Paula Badosa was eliminated from the US Open in the second round after falling defeated to Russian Varvara Gracheva in two sets (4-6 and 4-6) in a match that lasted an hour and fifteen minutes. In this way, the Begur tennis player soon says goodbye to the last Grand Slam of the year. Badosa arrived […]