Does he go or does he stay? The transfer question mark in the case of Josuha Guilavogui became an exclamation point in Berlin on Tuesday evening. Wolfsburg sports director Marcel Schäfer and coach Niko Kovac ended the discussions about the 32-year-old, who would like to switch to VfB Stuttgart.

This week, VfL managing director Jörg Schmadtke announced that a decision would be made. The transfer debates about Josuha Guilavogui, who wants to switch to VfB Stuttgart, should not become a permanent topic and should last until the end of January. If you believe the words of the Wolfsburg, the topic is over – Guilavogui, whose contract expires in the summer, stays with VfL.

“I don’t see any reason at the moment why we should give up Josuha Guilavogui,” emphasized sporting director Marcel Schäfer on Tuesday after the 5-0 win in Berlin, Wolfsburg’s next thrashing victory. “He’s very valuable on and off the pitch so the question doesn’t arise.”

“I also want a lot of things, but not all of them work either”

This question came up mainly because Guilavogui, the ex-captain, approached his club with the desire to switch to VfB and ex-coach Bruno Labbadia. “If a player has a certain wish, then we listen to it,” said Schäfer, explaining Wolfsburg’s willingness to talk over the past few days and added: “But that doesn’t mean that we’ll fulfill every wish. I also want a lot of things, but they’re also possible not all.”

Above all, the importance of Guilavogui for the currently so successful team exceeds the existing tendency not to want to put any obstacles in the way of this deserving player. Schäfer about the 32-year-old, who came on as a substitute in Berlin: “You can see how much we need him. As soon as things get agitated, his experience and his presence are incredibly important.” That’s why the delivery of this veteran is “not to be discussed”, especially from a sporting point of view.

Kovac: “Guila is and will remain our player until the summer”

While Schäfer, the future Wolfsburg managing director, keeps at least a small door open in this matter with the phrase “at the moment”, coach Niko Kovac is very clear. “Guila,” emphasizes the coach, “is and will remain our player until the summer.” The reason is obvious, Kovac does not want to give up the experience, Guilavogui’s leadership quality in this successful phase with prospects of great success this season.

“Why should I give someone up now?” asks the Croatian. “That doesn’t make sense, we have goals.” Accordingly, the coach has urged the sporting leadership not to give up Guilavogui. “I made my wish very clear, everyone knows it, we are all going in one direction.” Until the summer with Josuha Guilavogui. 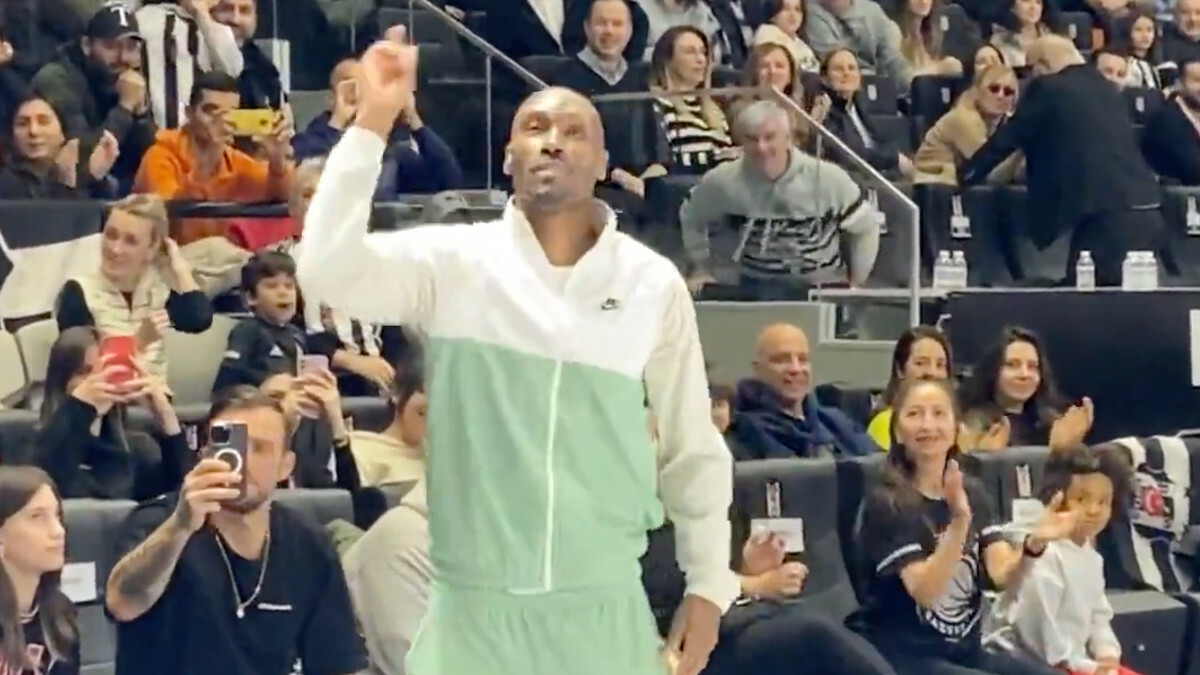