What Bruno Labbadia should give to VfB Stuttgart

BRuno Labbadia dressed up for his first game as coach of VfB Stuttgart. Dressed completely in dark, he stood on the edge of the field against FSV Mainz on Saturday. Under his black trench coat, he wore a black turtleneck, gray pants, and black boots.

For the 56-year-old, games in the Bundesliga are still something special, even after more than 30 years in the professional business as a player and coach. A holiday, as he admits. “Football is a nice game, when my team scores a goal, I’m really happy about it.” On his debut, it was only enough for an emotional goal celebration including a Labbadia saw, in the end he had to settle for a 1-1 draw. “We would have deserved the win a bit more today,” said Labbadia.

In fact, after Serhou Guirassy’s lead (36′), Stuttgart had clearer chances to score and were very close to scoring the second goal, especially in the first twenty minutes after the break. “We were lucky that we didn’t fall behind,” admitted Mainz coach Bo Svensson. Labbadia was therefore not dissatisfied with the first appearance. His players have already implemented a lot of what he wants to see and what they had practiced in the first few weeks.

The time of experiments at VfB is over

Labbadia has been head coach at VfB for six weeks, for the second time after coaching the club between December 2010 and August 2013. As then, staying in the class is the goal. For this reason, those responsible around VfB CEO Alexander Wehrle made a conscious decision in favor of Labbadia. The grumbling in the environment was great because not a few Labbadia for a coach of the old school.

The time of courageous experiments, when they hired a trainer in Stuttgart, for example in Pellegrino Matarazzo, with no professional experience, is over for the time being. “Bruno knows the Bundesliga and he can stay up,” said Wehrle. It’s about nothing more than another year in the top tier of German football, another relegation would put a heavy financial burden on Stuttgart. Wehrle speaks of a loss of sales of more than 40 million euros.

Labbadia should prevent that. During the past few weeks, the players have seen how this is supposed to succeed – with a lot of work, discipline and dedication. Labbadia exemplifies these qualities, at half past seven in the morning he called the players to the morning run before breakfast together. Labbadia himself was always in front, the native of Darmstadt, who won the championship once as a player with Kaiserslautern and Munich, looks as fit and wiry as when he was playing as a striker.

VfB could have used his special instinct for goals against Mainz. Especially in the closing stages, when substitute Josha Vagnoman shot over the goal unchallenged from close range. Labbadia can be annoyed by such scenes. But he liked that his players were passionate until the end.

“We have to take this desire to win with us into the next games,” said Labbadia. This requires clean defending, the lack of attention was often the problem in the first half of the season and led to Stuttgart having to concede at least one goal in the last 31 home games in a row. A carelessness against Mainz led to a penalty from Marcus Ingvartsen (40th).

Nevertheless, after a two-year break, he felt that now was the right time to take over a club again. Labbadia has long had the freedom to decide for himself where he would like to work. He is no longer driven. And VfB appealed to him, “the power of the club”, as he said. And he hasn’t forgotten that staying in the class helped him a lot for his later career. “The relegation battle with VfB made me complete as a coach.” 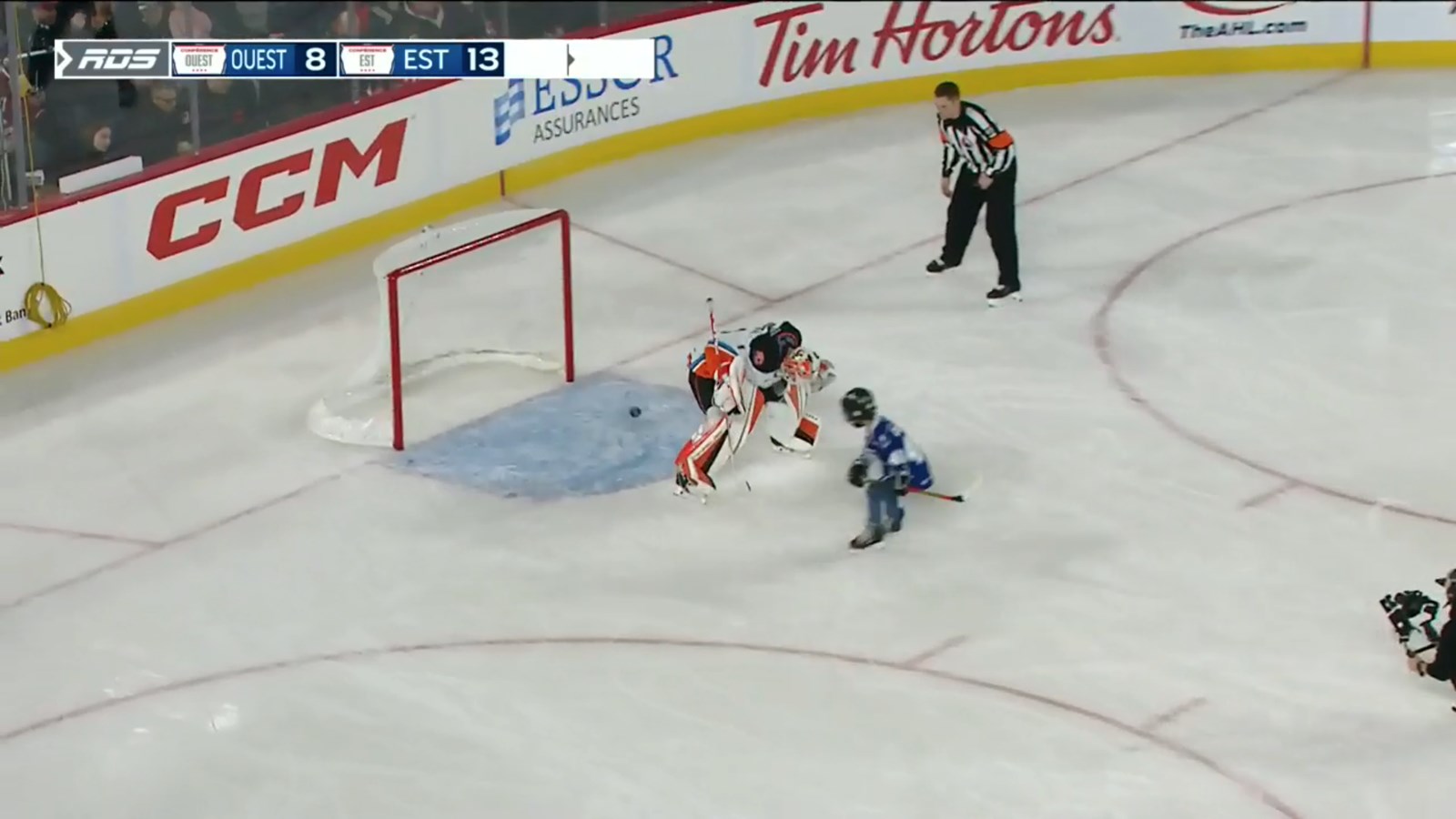 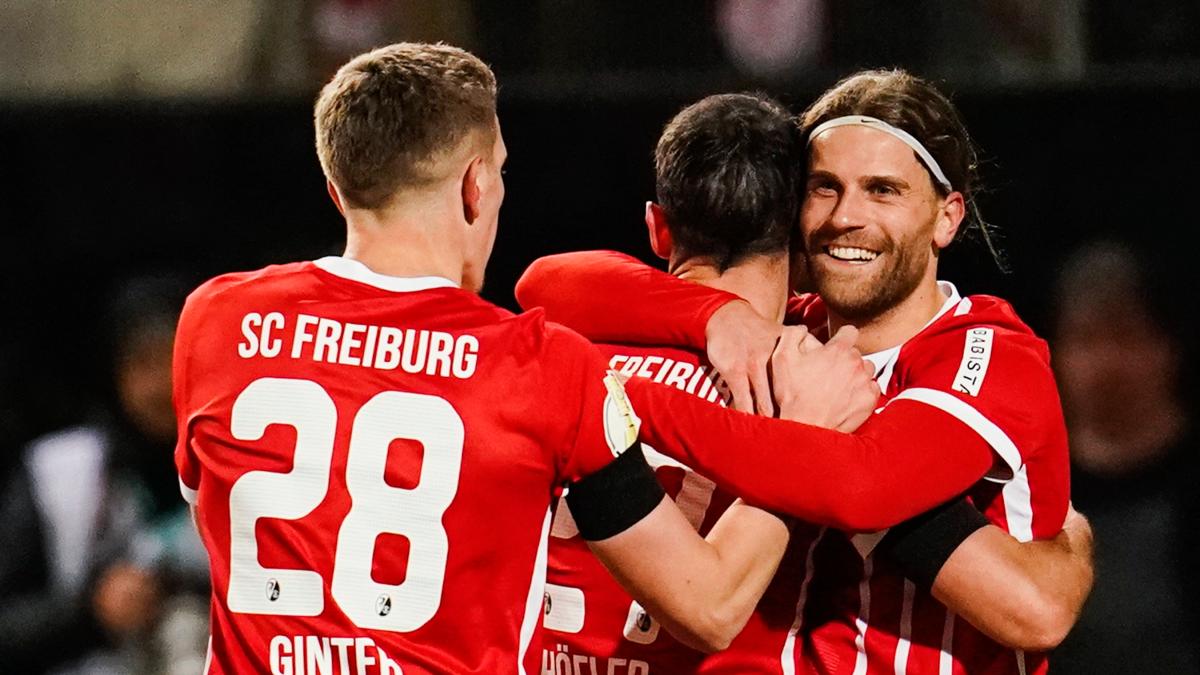 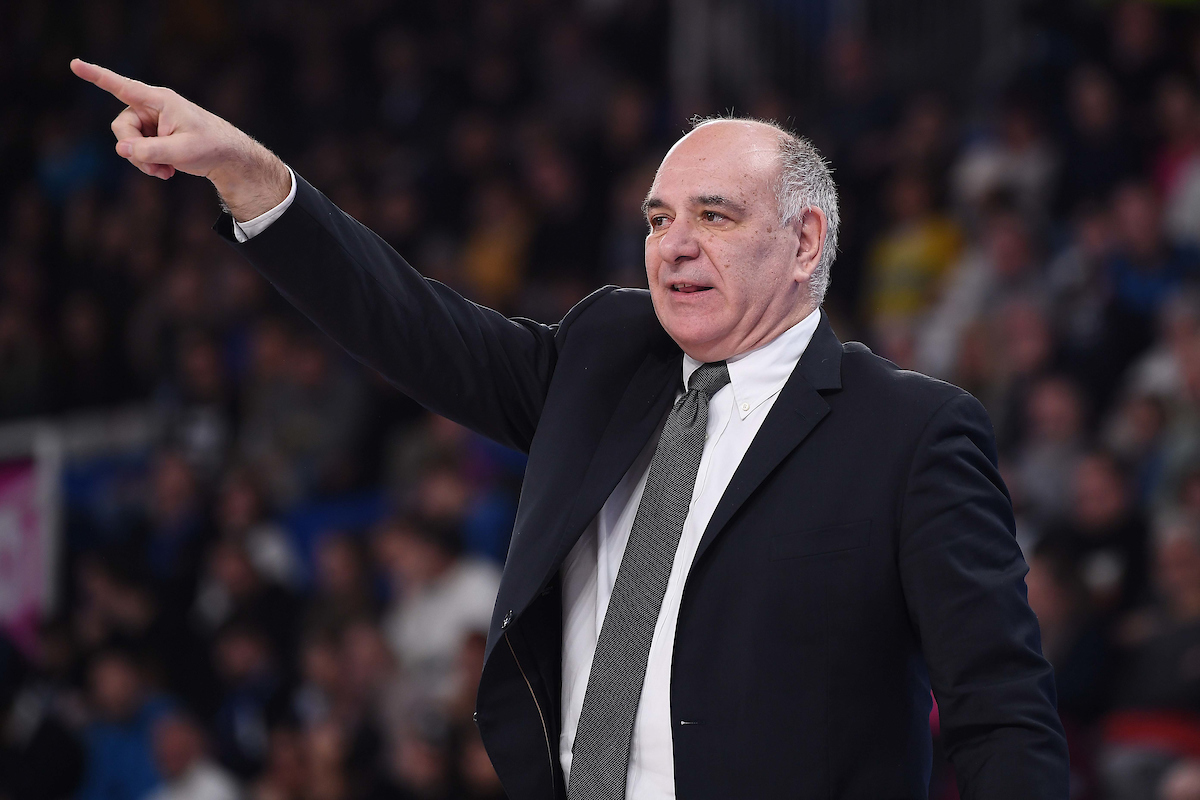 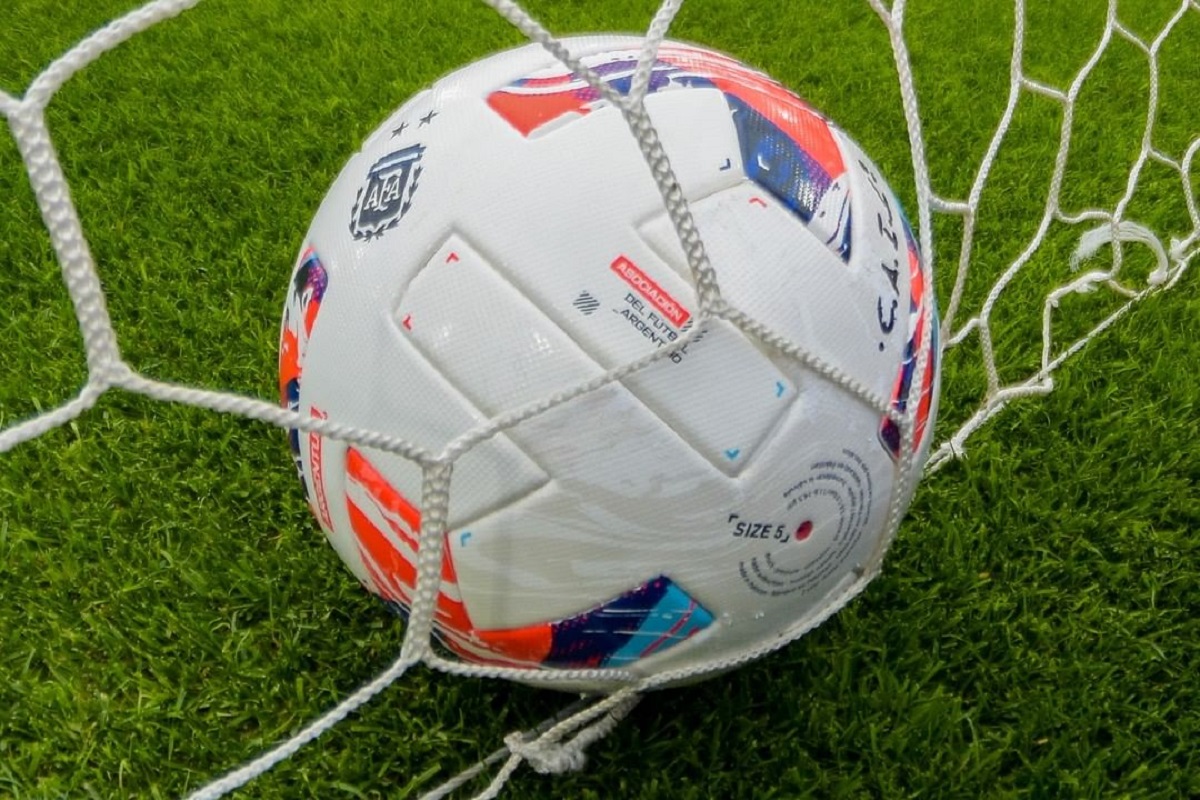