Volleyball, handball, running table tennis or archery: the sports to see in Yonne this weekend 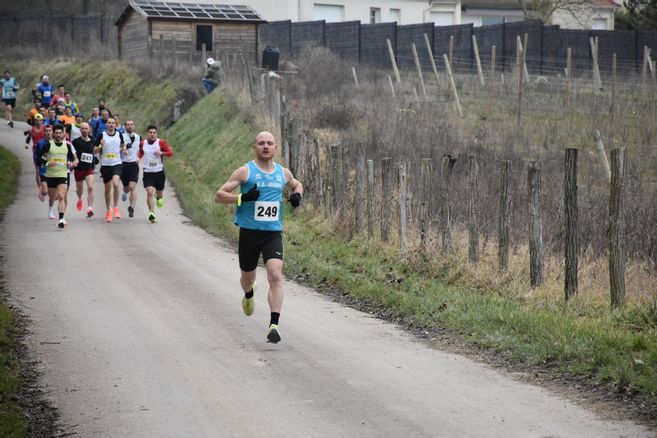 Second in a row at home for Sens Volley 89, three Domats-Sens teams playing at the same time, Dixvigne celebrating its 10th candle: the sports program for this weekend of January 21 and 22, 2023 in Yonne .

BASKET-BALL. Women’s pre-national (12th day): Monéteau – Chalon-sur-Saône BC, at 3:30 p.m. at the municipal gymnasium of Monéteau.

TIR A L’ARC. Yonne archery championships, Sunday at the Rive Droite gymnasium. Archers of the three weapons (recurve bow, compound bow, bow without a sight) will compete by category (from senior 1 to senior 3). The young people, in compound archery, will shoot in U18 and U21. 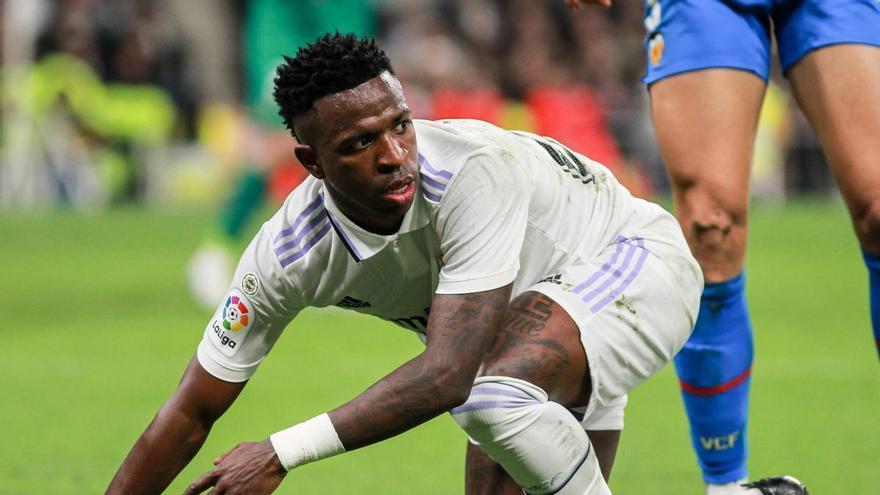 LaLiga files a complaint for racist insults to Vinicius 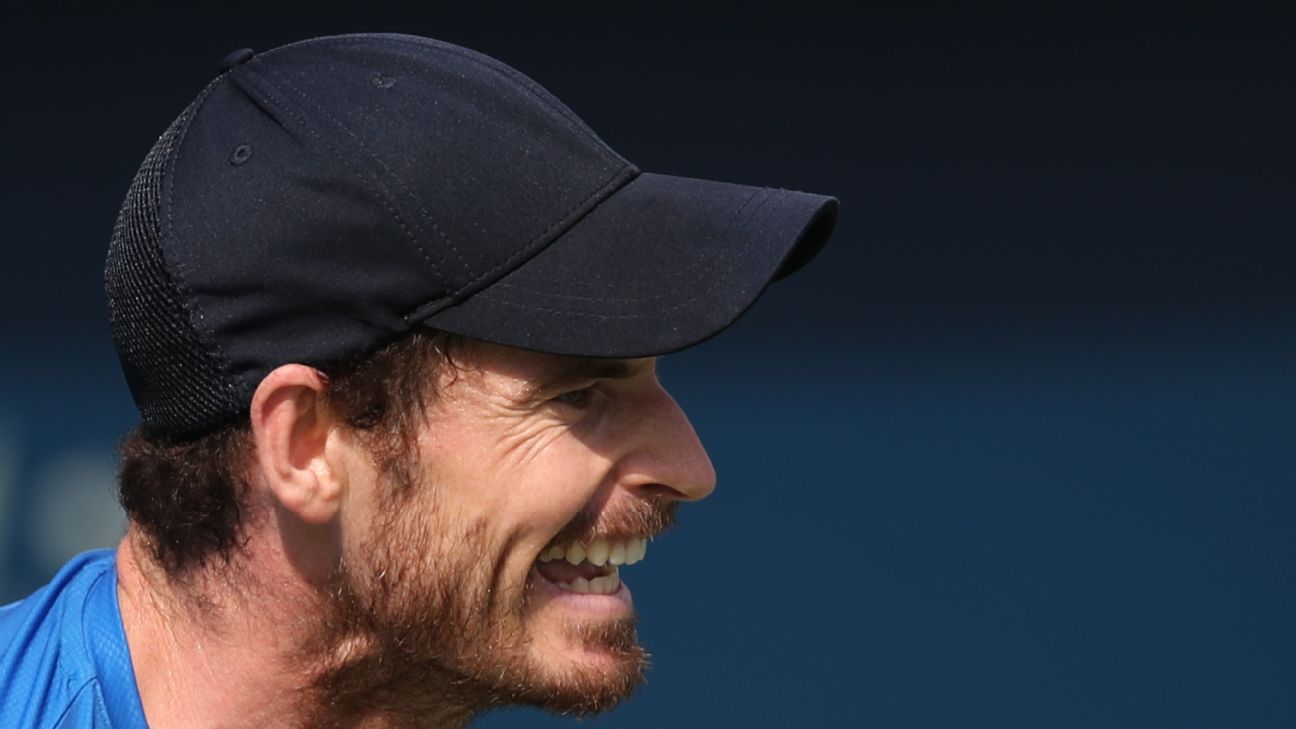 Andy Murray will return at the ATP 500 in Dubai

The race for the MVP | LeBron James, the regularity monster