Valeria Hernández Ortega had a good 2022 in which she had important results in her career, highlighting what was done in the Youth Racquetball World Cup held in Guatemala, but she has already left what happened behind and is now focused on what is coming for this year.

“Right now several important electives are coming in 2023, the Pan American, the Olympics, and the World Cup again, it is my last year in the World Cup, it depends if they open the 21 and under category, and well, I want to continue participating in 2023, it is the last year that I have as youth, “commented the potosina.

At 20 years old, he is already in his last youth youth season and he considers that in San Luis Potosí and in other parts of the country there are several little ones who have been pushing hard, who have been demonstrating with results that they have a very good level.

Since she was little, it has taken work and dedication for the racquetball player from San Luis to be in the place she is, like the recent silver she won together with María Fernanda Gutiérrez in the 21-year-old category of the women’s doubles modality.

“Since I was 10, 11 years old I started going to the National Olympics, this is the fifth time that I have represented Mexico in the World Cup. I am one of the biggest in the youth stage, but many children are participating and well, they have achieved good results for the state and for Mexico”.

Her participation in the World Cup also left her satisfied that she is proud to defend the colors of Mexico in each competition in which she participates.

“I feel very happy because it is my fifth time representing Mexico and this time the whole team also achieved good results. It is a source of pride and more than anything, a lot of satisfaction that you feel from the results you achieve in the World Cup because a World Cup is more difficult to bring you a medal”, concluded the racquetball player.

Valeria Hernández and María Fernanda Gutiérrez from Jalisco lost to Angelica Barrios and Natalia Mita from Bolivia to win the silver medal.

The most recent sports information that “El Sol de San Luis” has for you; click here 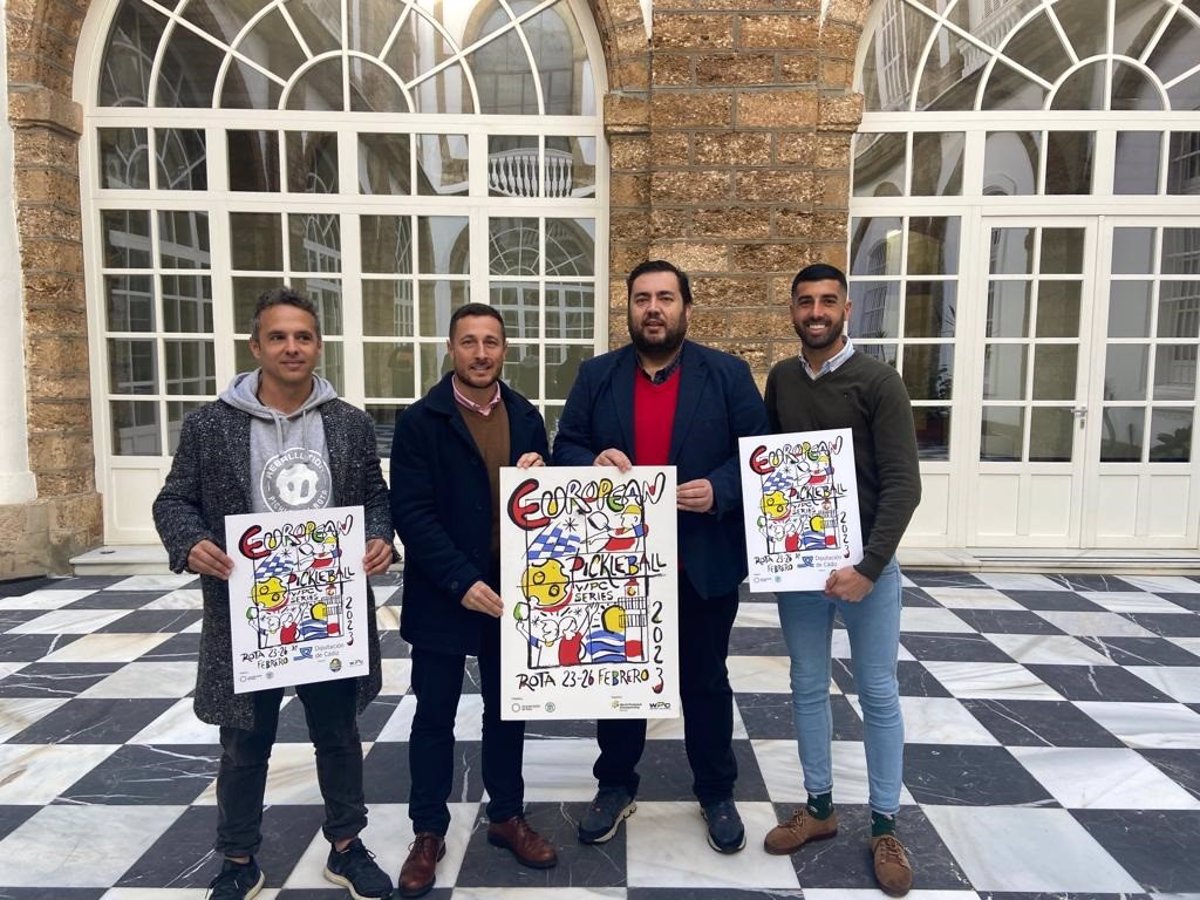 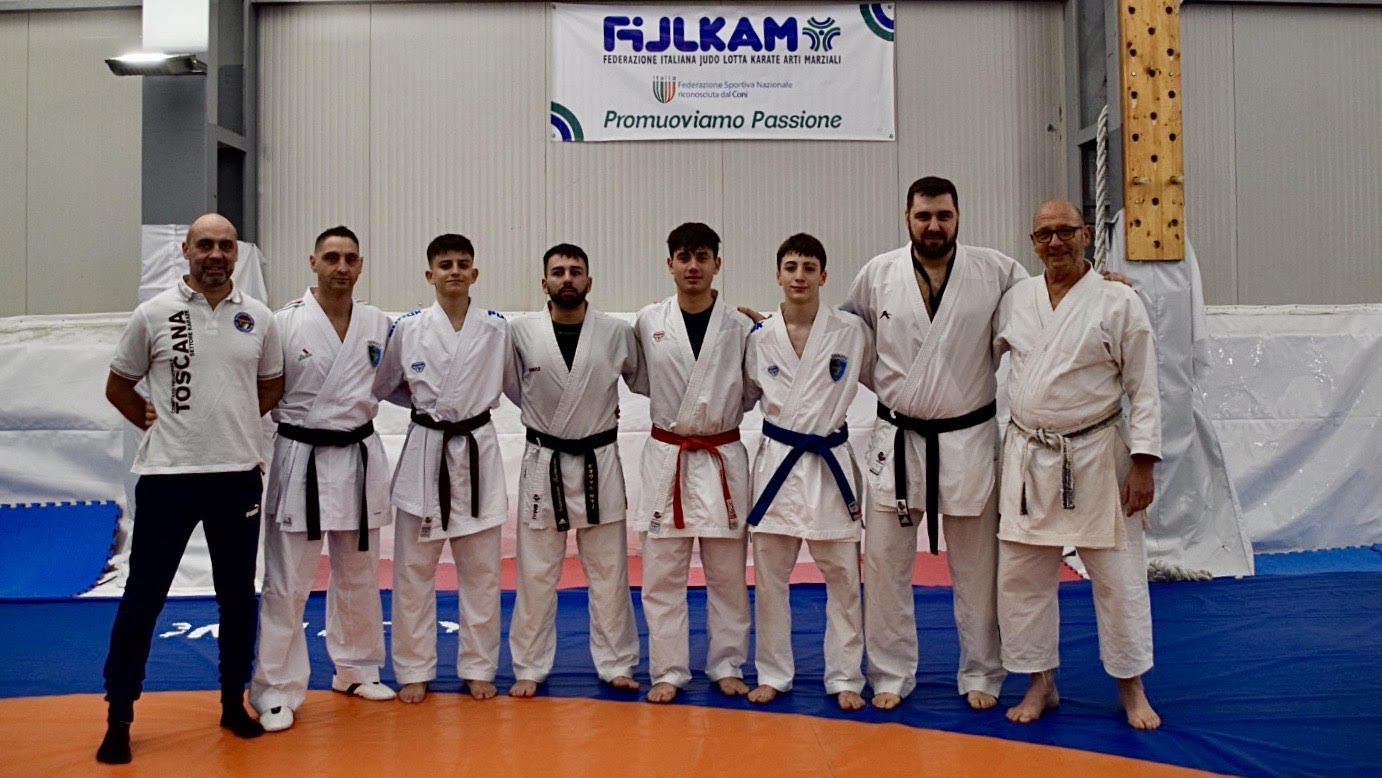