Unexpected twist at Šafářová because of Matraga: Plekanec is puffing with pride 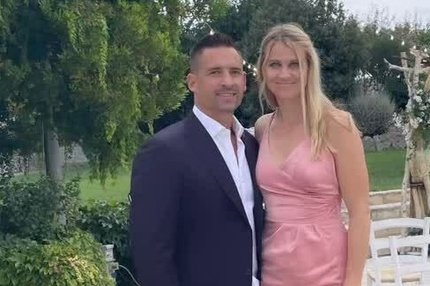 Lucie Šafářová she is among the admirers of fashion designer Blanka Matragi (69), which is known for its dresses with natural motifs and colors, in which women appear almost magical. She dressed the former tennis star in a dark green dress resembling a large emerald. In them, Lucia stood out not only for her big blue eyes, but also for her blond hair, which softened the overall impression even more, and the wife of the hockey player Tomáš Plekance (40) really looked like a fairy.

Designer Matragi: Longing for her deceased friend Zagorová and words about one’s own death!

“We love emerald. It charges with positive energy,” Blanka Matragi commented on the joint photo. Thanks to the cut of the dress, even Šafářová’s slim figure stood out, which she is constantly looking at even after two children. As the daily Blesk reported, we will probably see Lucie Šafářová’s overall glam look during this year’s prom season.

Lucie Šafářová on the secret wedding with Plekanec: A lot of preparations for one day 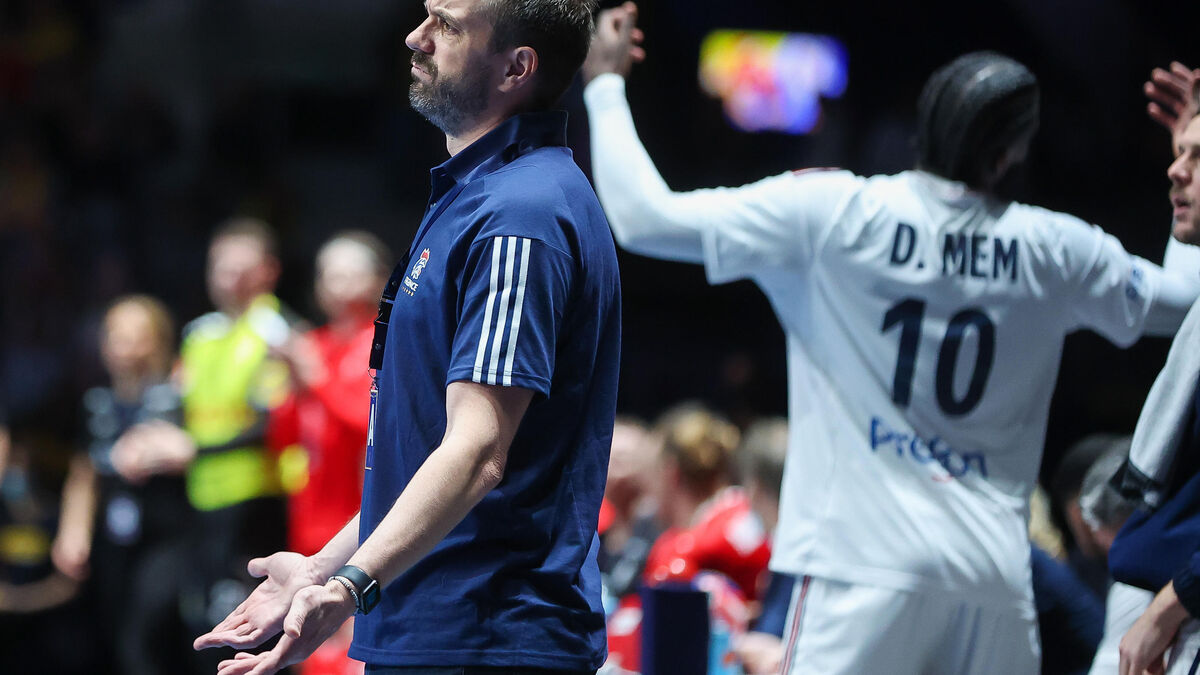 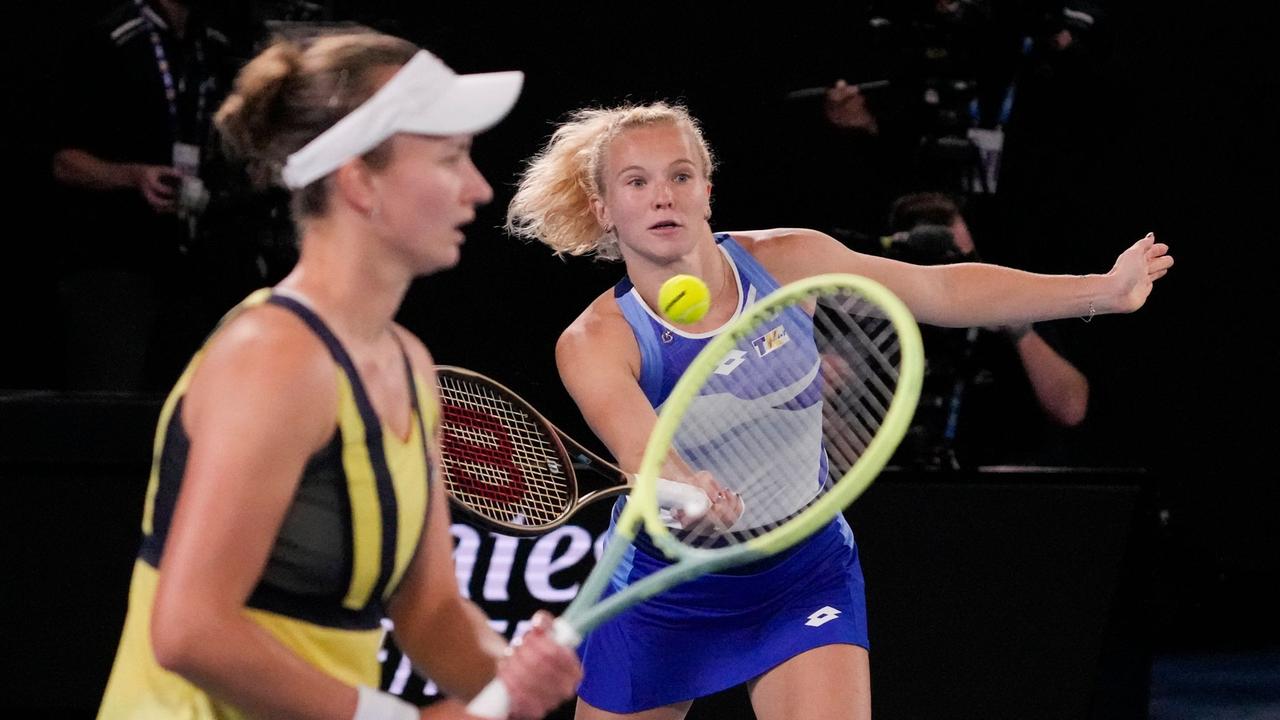 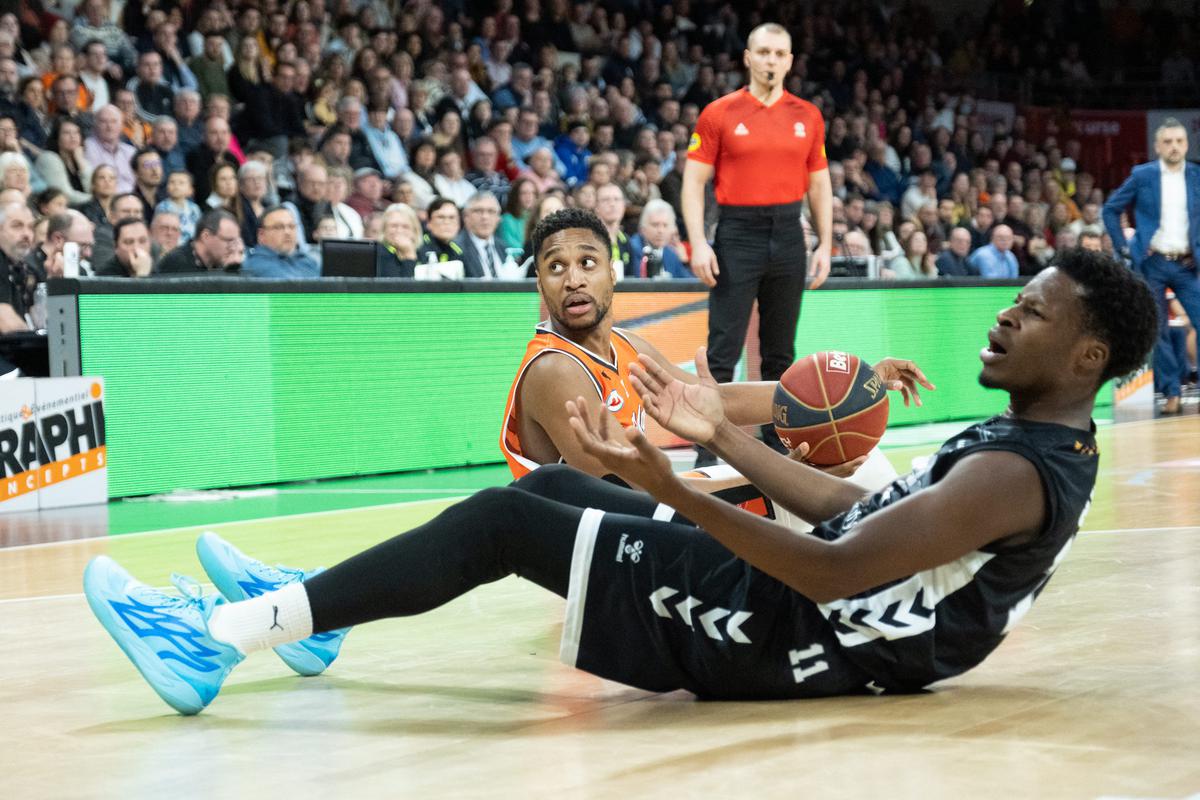