Tommy Paul, the unexpected semifinalist from Australia who represents the return of the USA. to the foreground 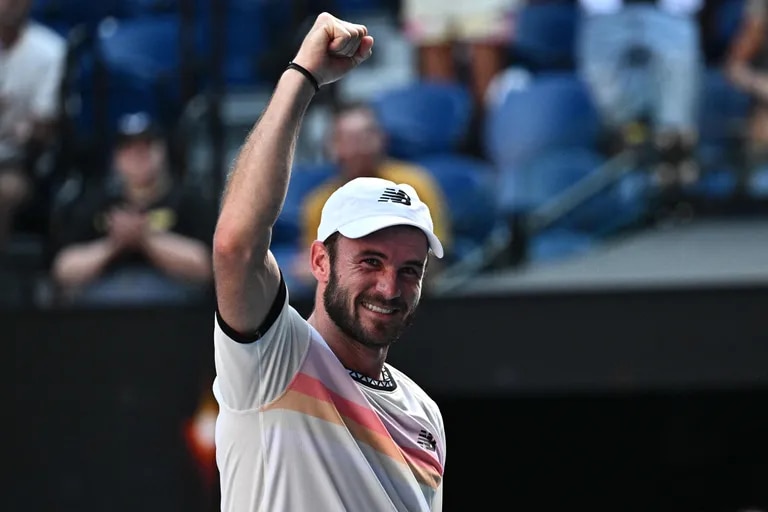 But the sporting growth of the countries peripheral to the tour, especially those of Eastern Europe, changed the map and the four horsemen of the art of rackets (in addition to the US, Great Britain, France and Australia) were losing ground. . For little more than a decade, the USTA (the American association) noticed the serious problem and faced it, creating new centers and training programs. Tommy Paul, semifinalist of the current Australian Open, is making the most noise this week at Melbourne Park, but the Voorhees, New Jersey-born 25-year-old is no lone wolf. Paul is part of a collective event that currently boasts thirteen tennis players among the best 90 of the ATP ranking, the majority under 25 years of age, with Taylor Fritz (9th) and Frances Tiafoe (17th) as references.

At Rod Laver Arena, Paul defeated his inexperienced compatriot Ben Shelton (20 years old; 89th) 7-6 (8-6), 6-3, 5-7 and 6-4, and became the first player from the USA to reach the semifinals in Australia since Roddick in 2009. His rival will be the great candidate for the trophy, the Serbian Novak Djokovic (he beat the Russian Andrey Rublev 6-1, 6-2, 6-4). If the American were to strike against the former number 1, he would be the first American to define the Aussie tournament since Agassi became champion two decades ago, in 2003.

The numbers do not lie and illustrate the favorable wave of American tennis. Not since Roddick and Mardy Fish in Australia in 2007 have two players from that country faced each other so late in a Grand Slam tournament. Paul is the figure of these hours, but the Shelton case is also extraordinary. Just a year ago, the left-hander was ranked 569th, was still studying at the University of Florida, was not even the first single player in his team’s lineup and entered the Top 100 for the first time in November 2022. said goodbye to Melbourne, but his time will come. Today Paul is the main card. Between 2018 and 2019 he missed months of competition due to injuries to his right elbow and left quadriceps and knee. But that was left behind.

“I still prefer not to see reality, or feel or think anything. I’m still in Australia, I still have another game ahead of me and I want to play two more games in Melbourne”, declared the right-handed player, with a two-handed backhand and 1.85m, who will face Djokovic for the first time, the nine-time winner in Melbourne (on the other side of the key will be measured the Greek Stefanos Tsitsipas and the Russian Karen Khachanov). Paul made sure he climbed 16 places to No. 19 in the rankings this week and would break into the Top 10 if he won his first major title: “I saw Djokovic in the locker room after finishing my match. He told me: ‘Congratulations’. I’m playing my best tennis so it’s a good time to play him.”

Paul, the silent semifinalist of the first major of the year, has only won one title: the ATP 250 in Stockholm, in 2021. In Melbourne he is enjoying every moment, on and off the court. In fact, in his quarterfinal challenge against Shelton, he had his mother, Jill MacMillan, in the stands. “I am excited that my mother is here. After I won in the round of 16 [vs. el español Roberto Bautista Agut] he got on a plane directly from work and arrived around game time. She has done a lot for me. She’s sacrificed a ton to get it to this. She deserves to be here and see me win big games,” she expressed. Jill is a former East Carolina University player and her first coach; she today she works in audiology.

For a handful of years, Paul has been in the company of veteran American coach Brad Stine, who was Courier’s guide when he won -precisely- the Australian Open twice, in 1992 and 1993. What’s more, in the first of the conquests , Stine accompanied Courier (No. 1 in 1992) to the remembered celebration, jumping into the Yarra, the river that meanders through Melbourne Park. Today, with another perspective and maturity, Stine is the coach that brings out the best in Paul, an energetic tennis player who tries to dominate with his forehand.

It happened with the players of the Spanish Navy. He happened with the tennis players of the Argentine Legion. And it also happens today with the Americans, of course. Collective progress generates contagion and a fervent desire to progress. If a player sees that his trial partner is flourishing, he will probably try to try harder to match (or surpass) him. The famous ‘if he can, so can I’ is produced. In March of last year, Fritz became the first player of his generation to win a Masters 1000 (in Indian Wells). In September, Tiafoe was the first to reach the semifinals of a Grand Slam (at the US Open). And today Paul is the brave one who dares to break barriers.

Summary of Paul’s victory against Shelton 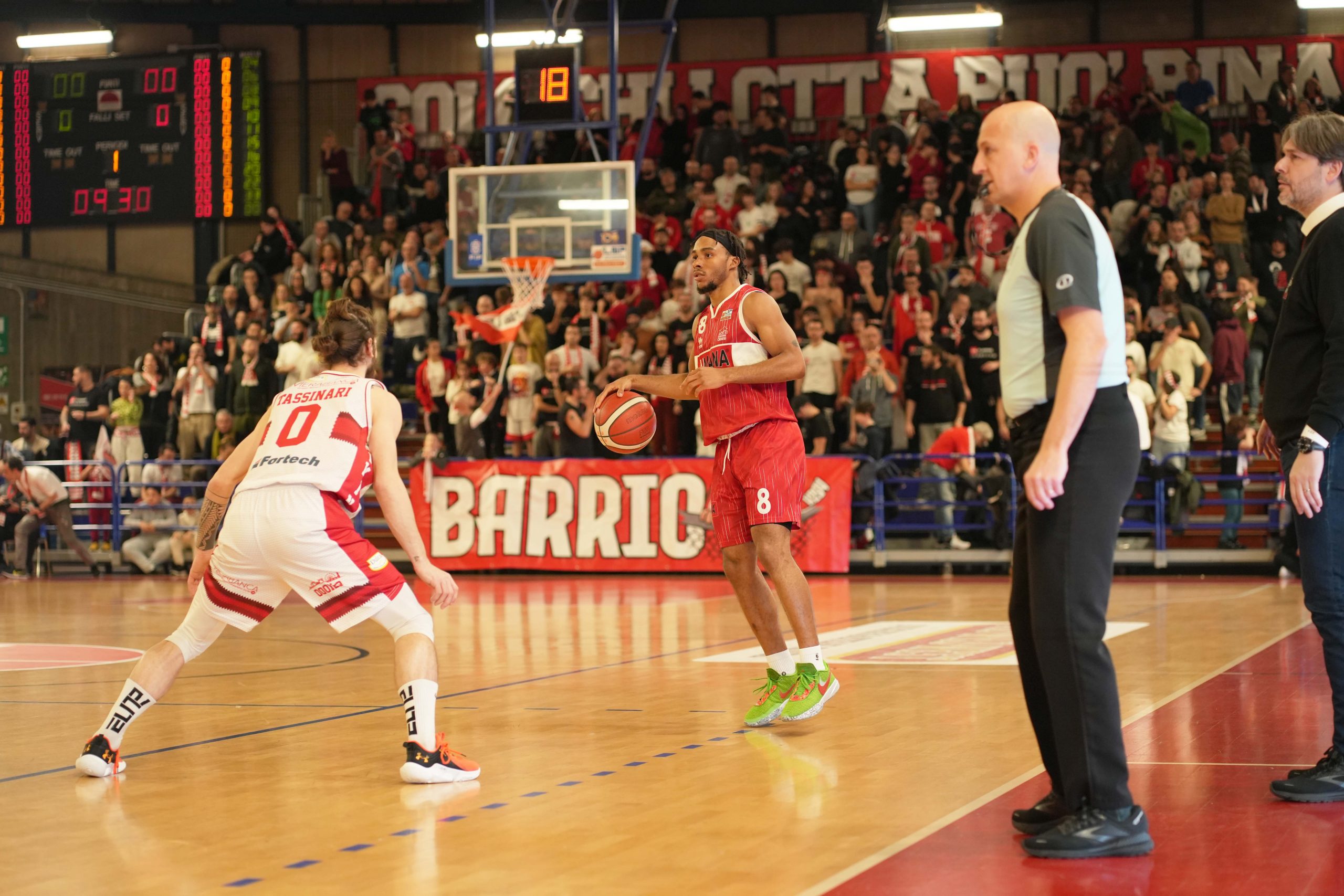 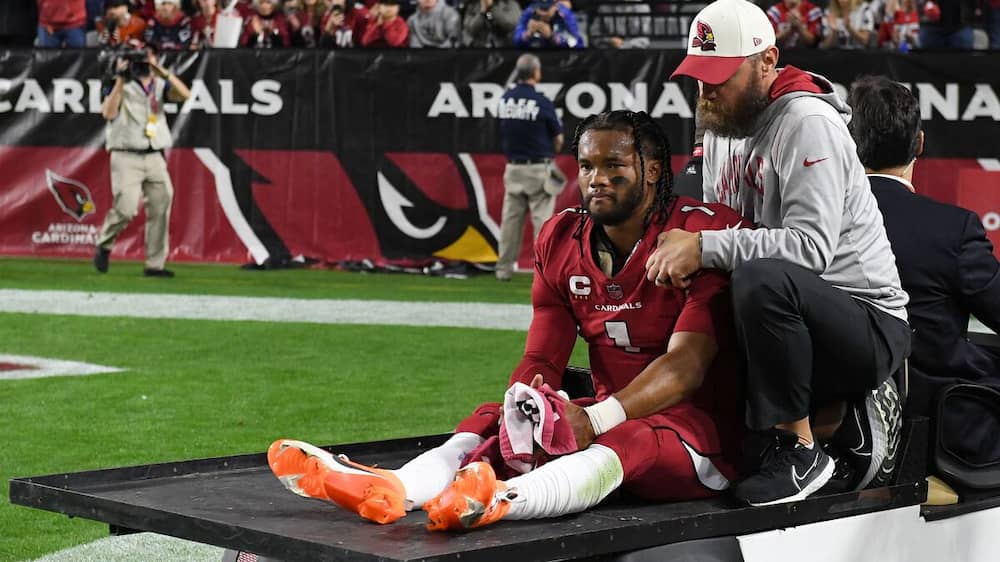