The zero in goal still resists 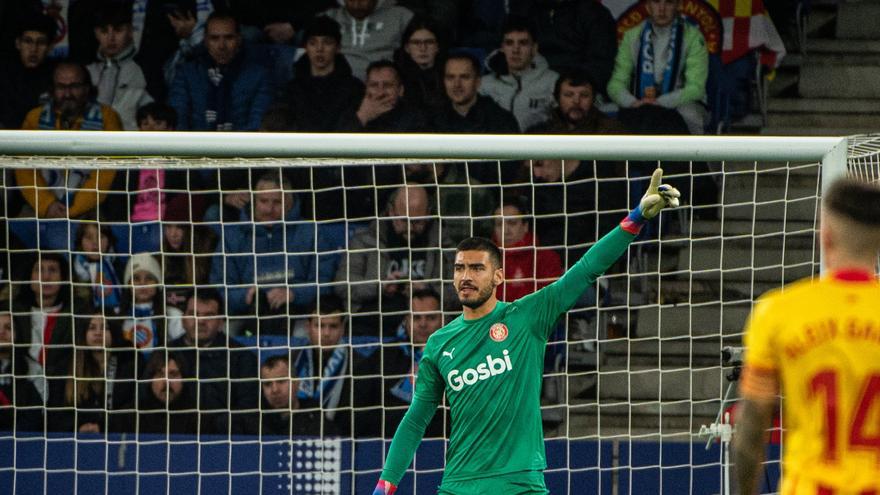 Saturday’s draw at the RCDE Stadium (2-2) did not leave Girona satisfied at all, despite remaining undefeated. Míchel Sánchez said so in the post-match. The coach criticized himself for having lost control of a duel that was dominated 0-1 in the first half and that, due to blunders at specific moments, could have escaped as Espanyol managed to go back 2- 1. In the end Yangel Herrera did justice by scoring 2-2, but that does not take away from the fact that, on merits, the booty should have been bigger.

“It can’t be that we score two goals per game and not win, in this category it doesn’t work for us if we continue like this”, said Míchel. The coach was referring to the draws against Espanyol and Rayo (2-2), although the message went further because the team has still never been able to keep a clean sheet in everything we carry in season. Neither in the League nor in the Cup, having had their chance for the three goalkeepers in the squad: Juan Carlos Martín, Paulo Gazzaniga – holder – and Toni Fuidias.

Girona is one of the two teams in LaLiga that has not made one clean sheet. The other is the Elx, leather of the category. The case of Míchel’s team is completely different because they are in a fairly comfortable position, four points away from relegation, but they should improve in this aspect in order to improve their health. The coach also said that the goal is to achieve make the balance of goals for and against positive. This day remains in the negative, -2, as the team has scored 24 goals and conceded 26. The match that penalized them the most was against Real Sociedad (3-5) in which, despite make three targets, the opponent sneaked five. Add to that the visit to Almeria (3-2), with three, where the reaction came too late.

However, Girona is not, by a long shot, the team that has seen the fewest goals. The teams above him in the standings have scored fewer – except Athletic, who have also scored 24, and Barça and Madrid, who, with 34 and 36, respectively, eat separately. Nor is he the one with the most goals conceded. The white-and-red team is fourth in this ranking behind Elche (34), Cadiz (27) and Celta (27). So their numbers aren’t bad.

The team has taken a step forward in recent months and has improved exponentially, which has allowed them to climb positions in the table. Next Saturday there will be a new opportunity to translate the good feelings into results. Sevilla will arrive in Montilivi in ​​need of points, having complicated life in a bad way since the beginning of the season and finding themselves fighting for permanence. Yesterday he came out of relegation with a victory against Getafe (2-1). 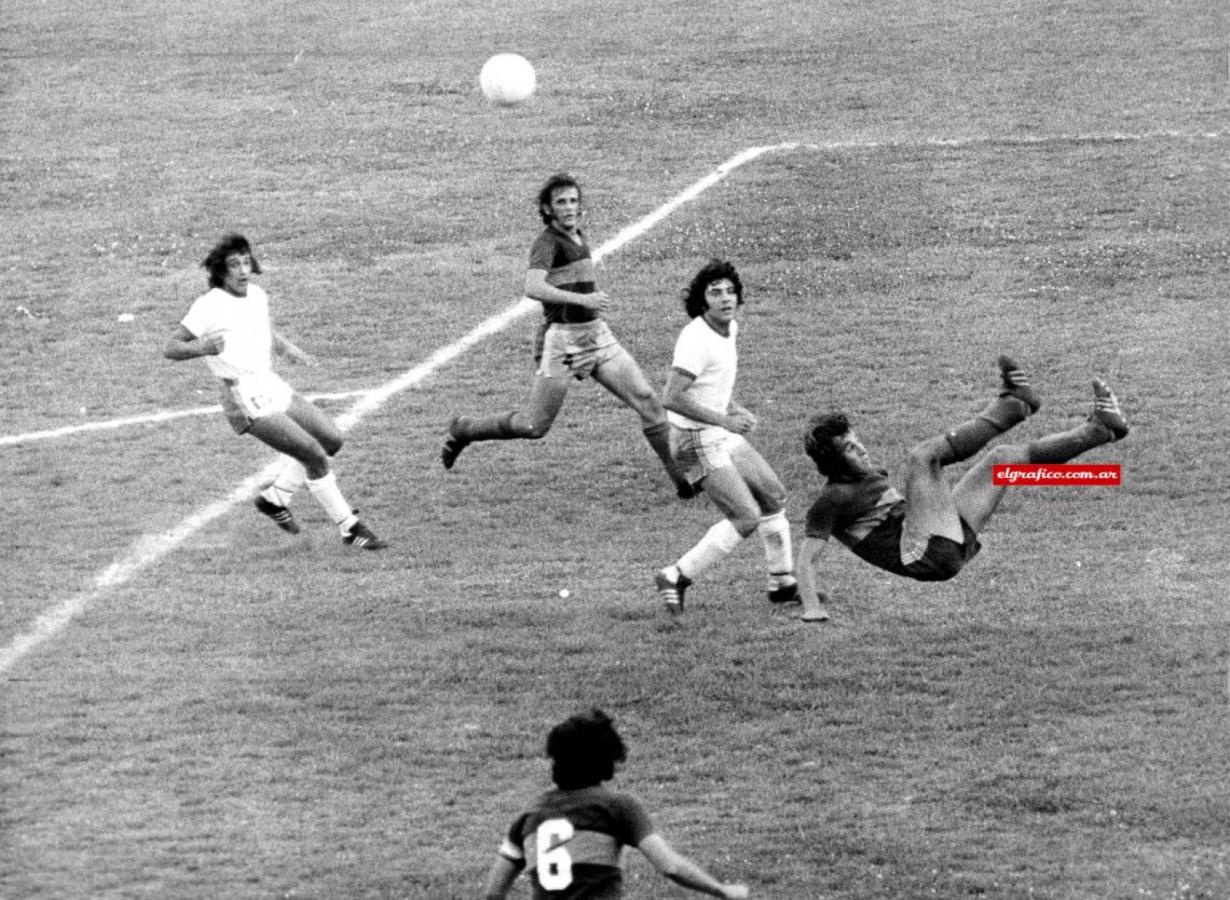 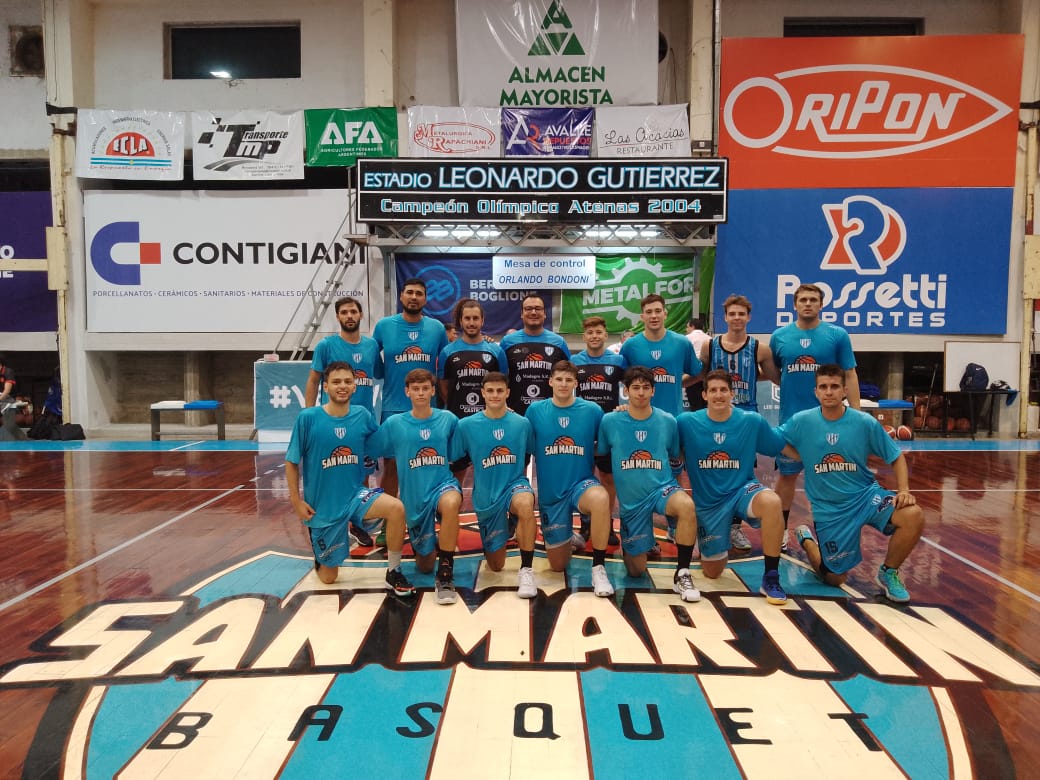