The Tucuman fusion prepares for its debut 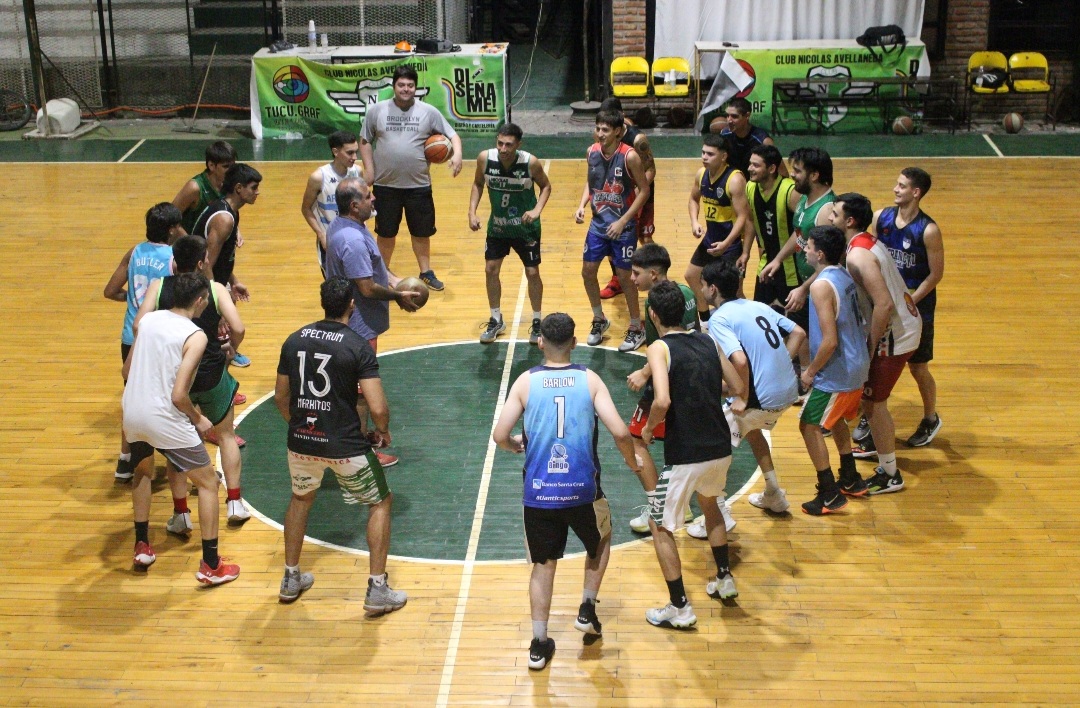 The LBNA Basket began the third week of training, this union between the Nicolás Avellaneda and Lomas Basket clubs will play this Sunday the first date of the Noa division against Talleres de Tafí Viejo.

It is the seventh consecutive participation of the Nicolás Avellaneda club in the Federal, on the other hand, the Lomas Basket club is making its debut in this tournament, with great enthusiasm and great care they formed this merger to fulfill their dream.

The coach Gerardo Chicho Ahumada told how these weeks of this union were; “We are preparing for Sunday’s game, the truth is that we are doing well both in the physical part and in the basketball part with Daniel Allende and Ramiro Molina (Assistant and Physical Trainer respectively), we hope to arrive in the best way”.

“I am very happy and looking forward to it, I already had the pleasure of having my first experience in a League, now I have to lead it, so we are preparing to play a good role” said the coach, who will lead his first Federal League.

The team has a lot of youth, most of them will make their debut in this national basketball category, and also with experienced players, such as Jorge Fares with experience in this tournament, as well as Marcos Contreras and Luciano Décima with participation in it.

“Chicho” analyzed the union of players from the two clubs, “the boys support each other, they are also getting to know each other, many have never played together, but we are building a team.”

This Sunday, at 10 p.m., the LBNA Basket receives the Talleres de Tafí Viejo club for the NOA division. 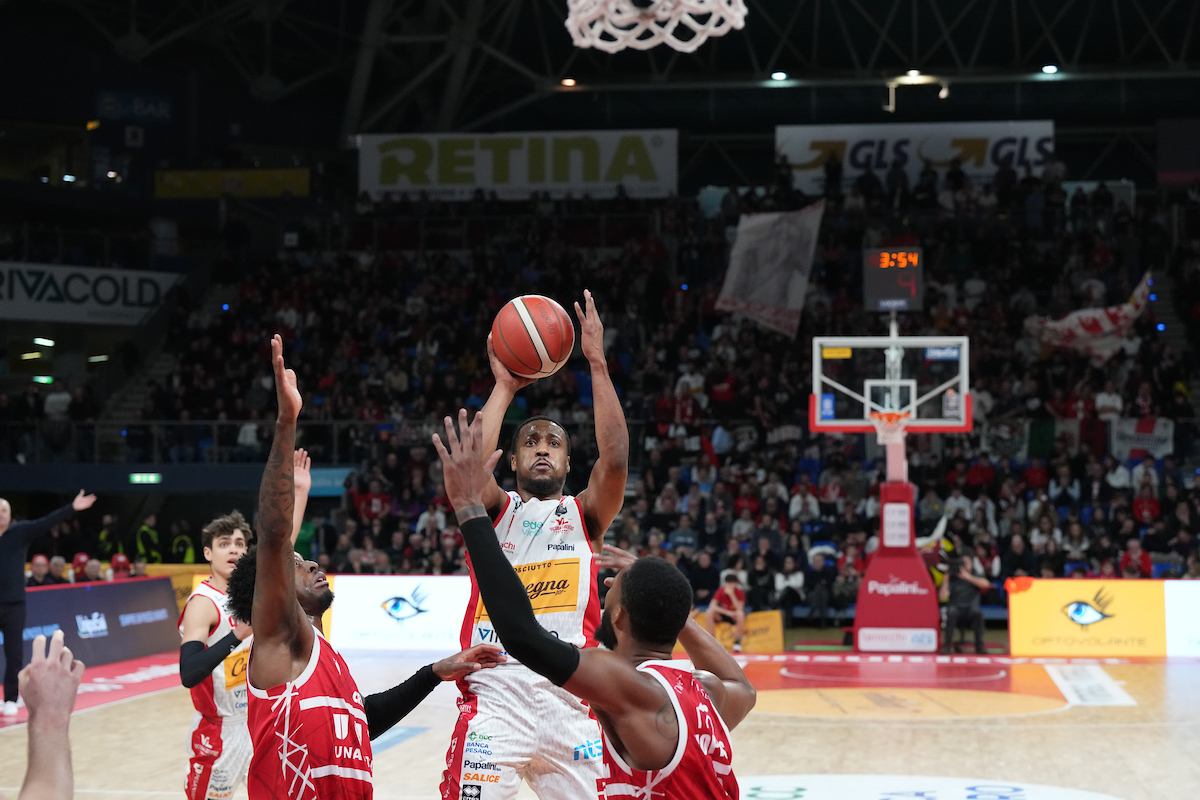 NFL – Football: Jalen Hurts has become the cornerstone of the Eagles 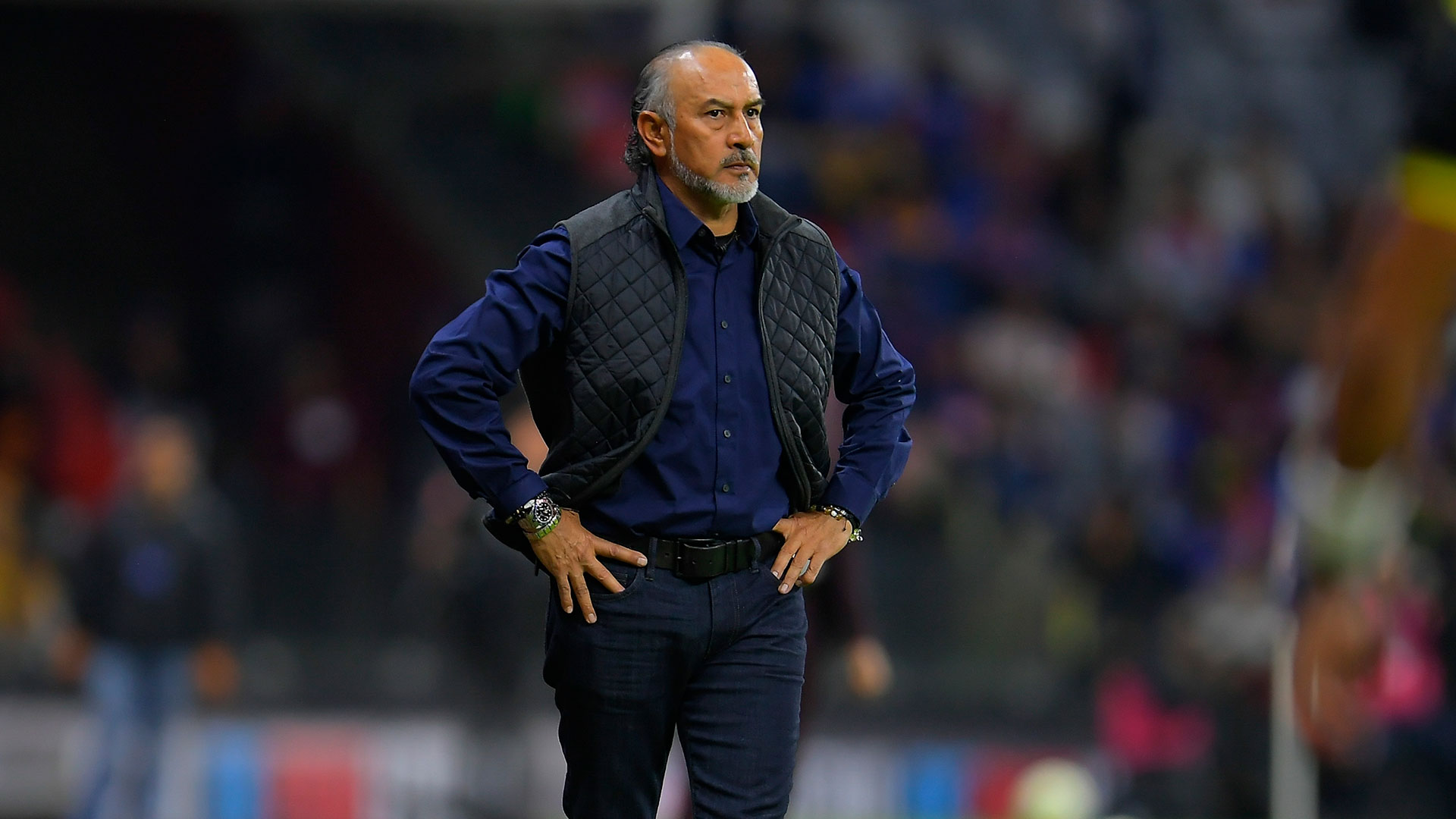