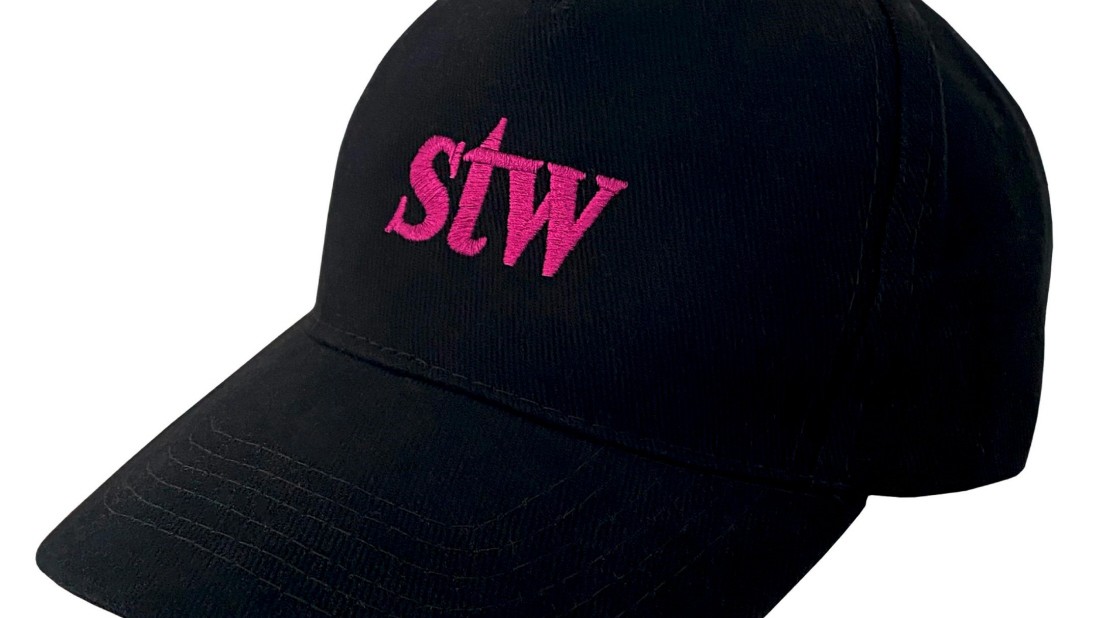 For one’s own appearance, for one’s latent intellectual vanity, these books have always been pure gold. Anyone who has even come close to any humanities at a German university since the seventies has owned at least five to ten volumes from the Suhrkamp Taschenbuch Wissenschaft series. Standard works by Luhmann or Lévi-Strauss, Bourdieu, Wittgenstein, Bloch and, of course, Adorno – eminent intellectual books that were easily recognizable from afar and, with their dark blue covers, rubbed off so positively on their owners that they carried them directly in front of their chests. At the table they put them on top of the pile. So that you couldn’t see the “Introduction” volumes from Junius Verlag among them, in which the big theories were explained in such a way that you really understood them. 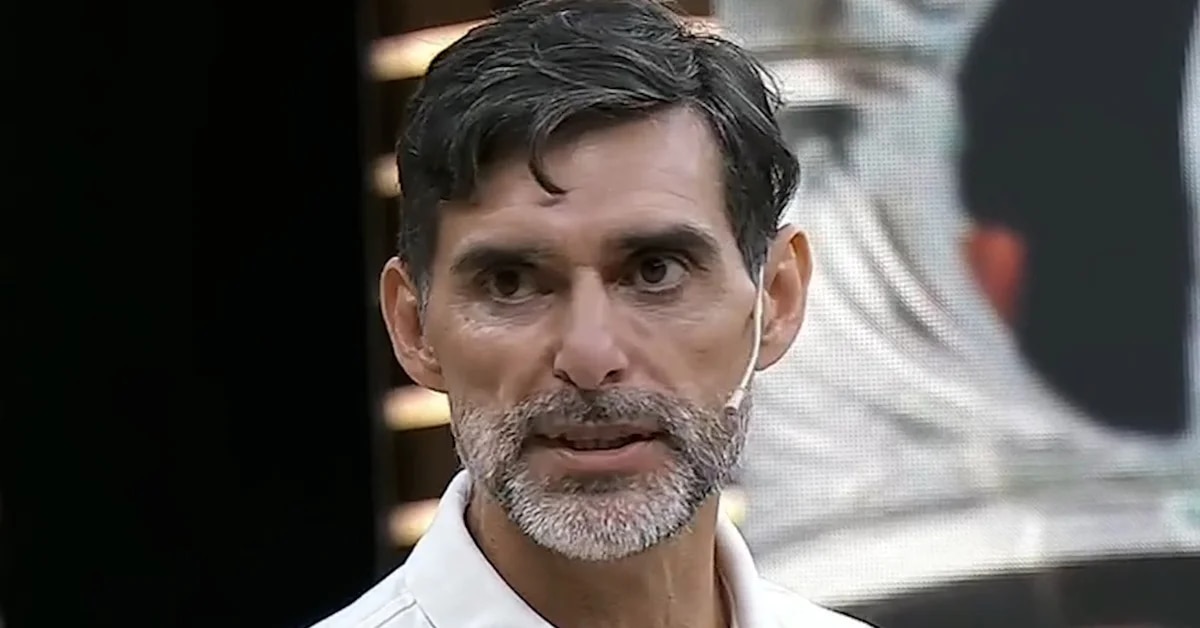 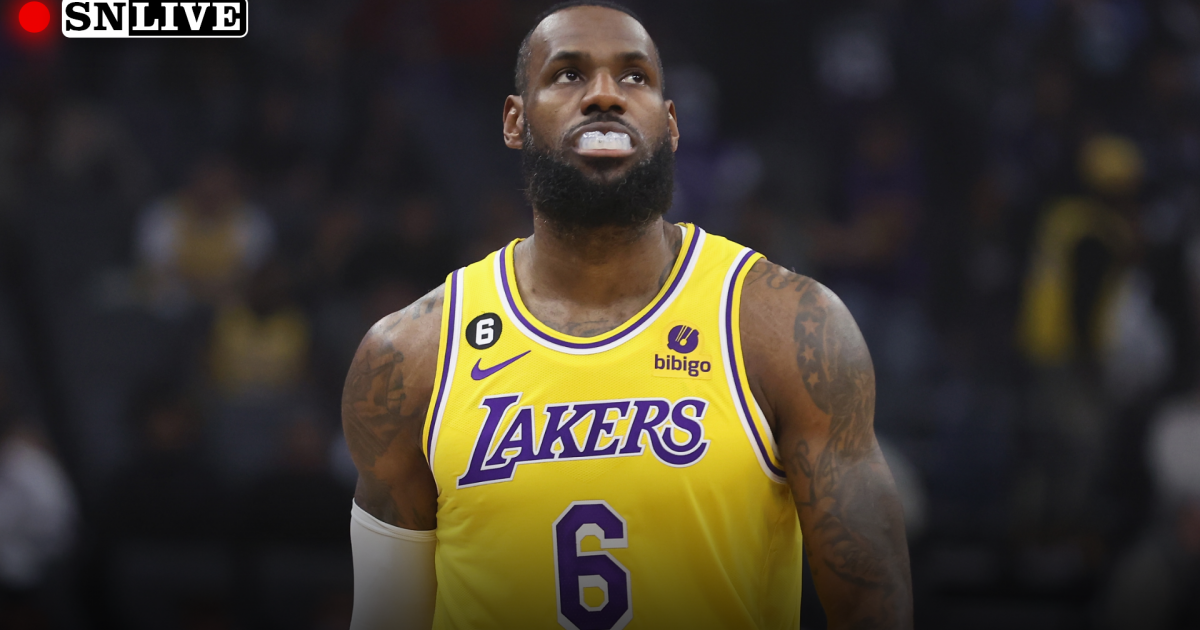 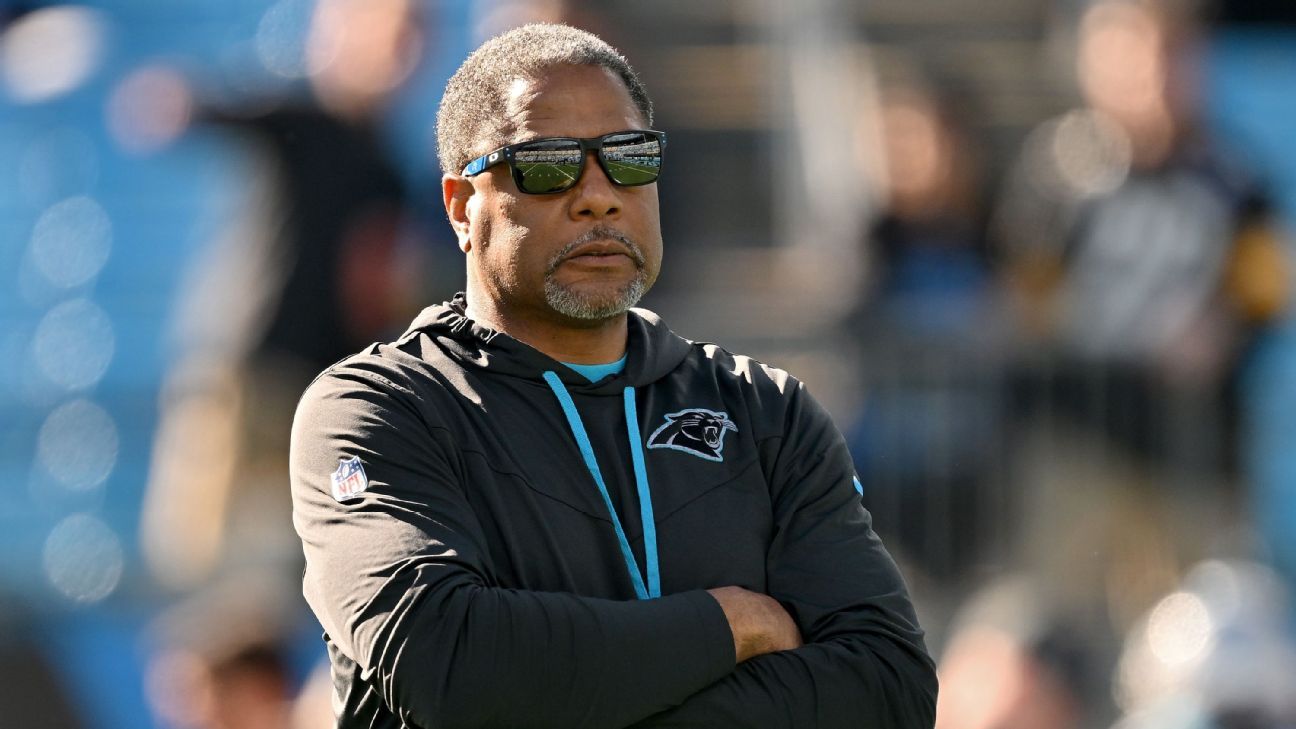