The reason why Messi refuses to extend the contract, Mbappe becomes deputy captain

KOMPAS.com – Paris Saint-Germain’s decision to make Kylian Mbappe vice-captain was accused of being the reason Lionel Messi did not want to extend his contract with the French capital.

PSG tactician Christophe Galtier confirmed that Mbappe will be vice-captain in his team behind main team captain Marquinhos.

This decision raised a big question mark in several European media, because there was a figure of Messi in the team.

La Pulga is the captain of the Argentina national team and the former captain of Barcelona. He is also 11 years older than Mbappe.

Galtier was forced to explain his decision after Mbappe scored five goals in the match against Pays de Cassel in the French Cup, Tuesday (24/1/2023).

Also read: Messi doesn’t want to extend his contract at PSG because he wants to return to Barcelona

According to Galtier, the decision relates to Mbappe extending his contract with PSG for another three years at the start of this season despite being targeted by Real Madrid.

“I decided that he (Mbappe) became the second captain since the start of this season. He deserved the captain’s armband when Marquinhos did not play because he decided to stay,” said Galtier quoted from Daily Mirror.

“He scored 56 goals in a calendar year. He is a world-class striker, one of the best in the world,” added Galtier.

Galtier’s explanation of Mbappe’s appointment as vice-captain came almost at the same time as the news that Messi had changed his mind and did not want to extend his working relationship with PSG.

The news was first leaked by a journalist from Spain, Gerard Romero, who revealed that Messi did not want to play longer in the team from Paris. 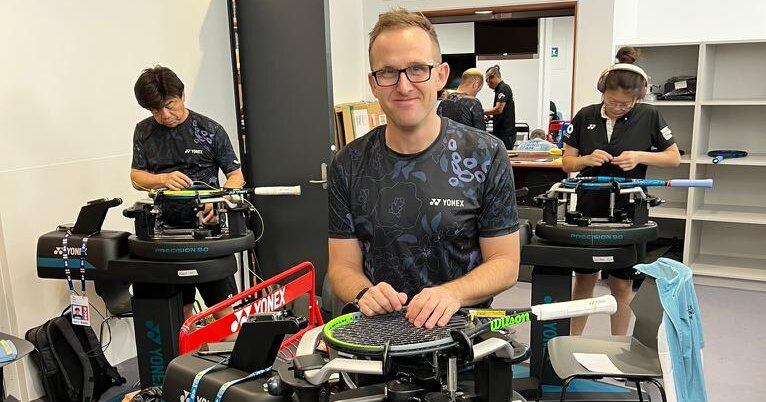 Gerald Laposa – “In Australia I strung 40 racquets a day” tennisnet.com 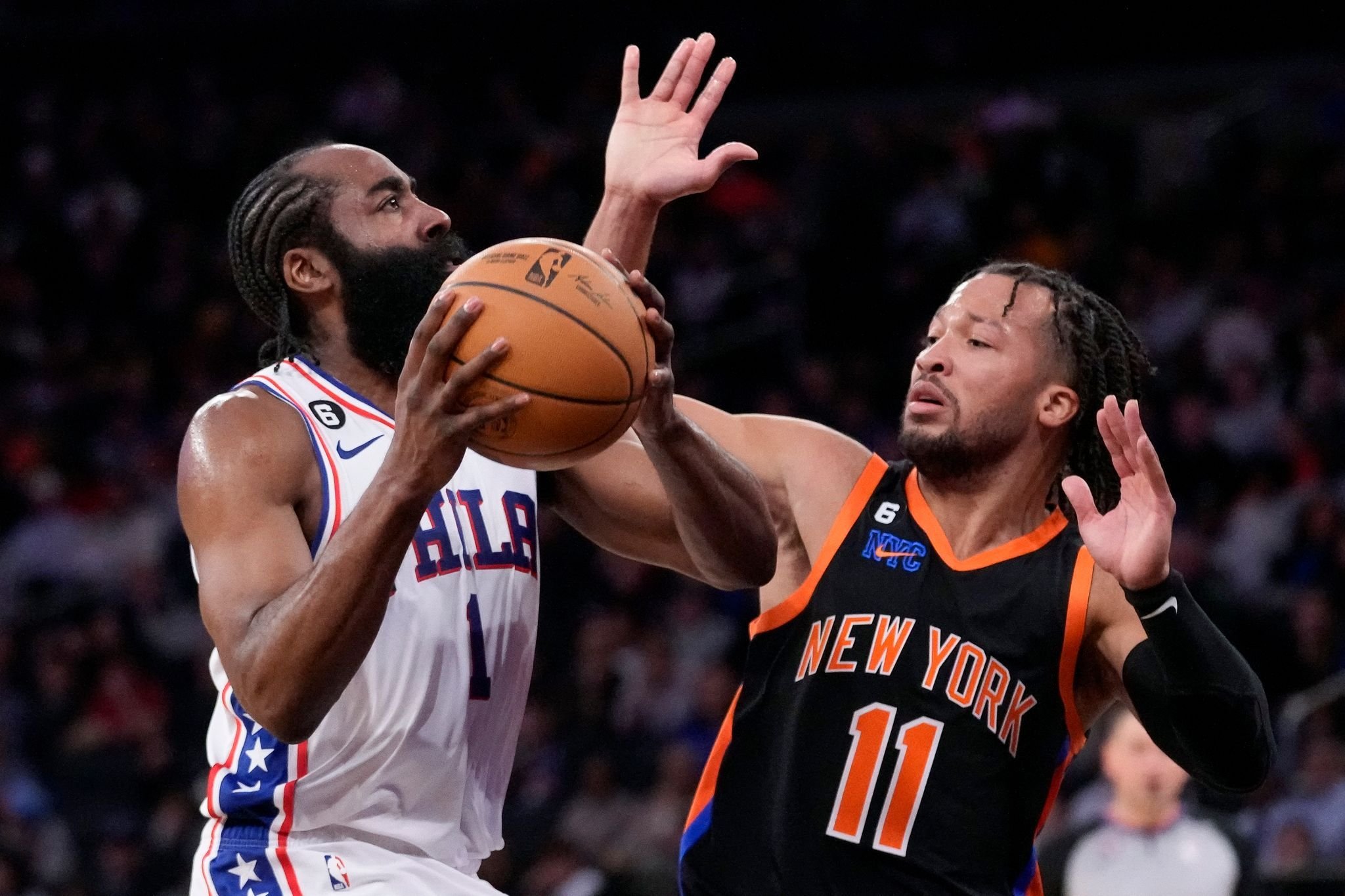 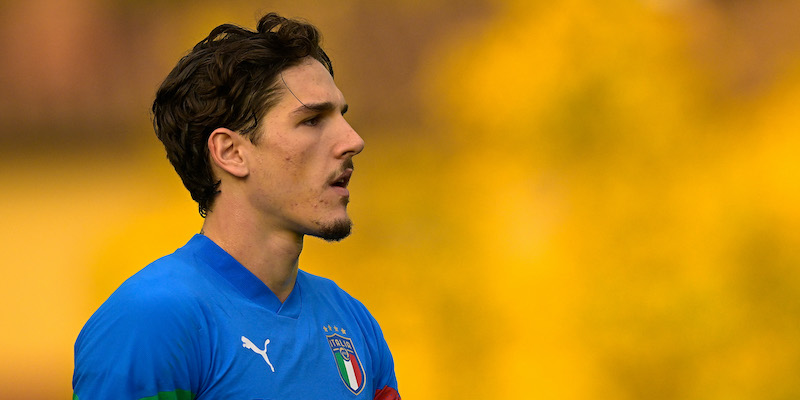