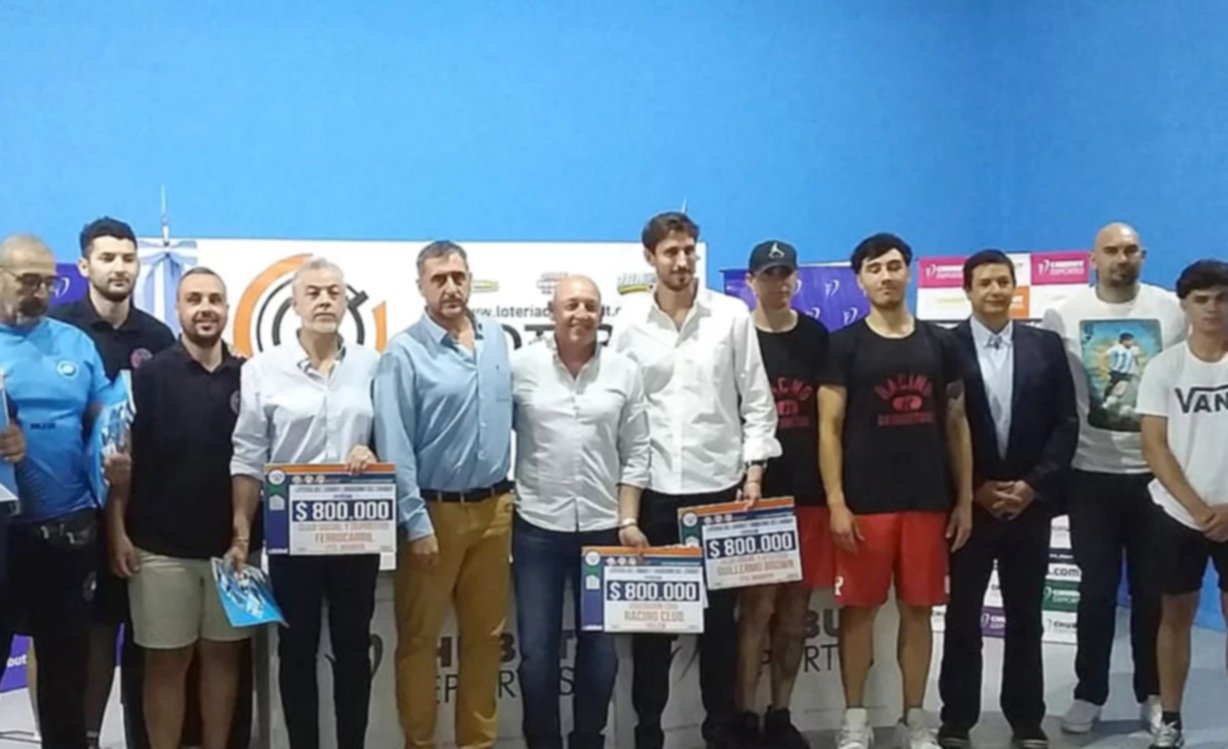 In the continuity of the public policies of support to the sports institutions of the province carried out by Governor Mariano Arcioni, the Government of Chubut, through the Institute of Social Assistance (IAS) and Chubut Deportes SE, delivered funds to three basketball teams and two volleyball teams that will participate in both national leagues.

To this end, the head of the game’s official organization, Luis María Aguirre, gave a financial contribution to the president of the Guillermo Brown Social Club, Mariano Eliceche; the president of the Ferrocarril Patagonico Social and Sports Club, Ricardo Sales, both institutions from the city of Puerto Madryn; and then the president of Racing Club de Trelew, Jorge Iriarte. The amount that benefits sports entities is 800,000 pesos.

For his part, the president of Chubut Deportes, Gustavo Hernández, signed an agreement with the three aforementioned sports institutions for an amount of 2,000,000 pesos.

It should be noted that the total of the subsidies delivered by the provincial government are intended to meet the expenses generated to participate in these national championship instances.

In addition, Omar Nuevas from the Waiwen Comodorense Volleyball team and Walter Lamas were present, representing Mauro Gader, from the Madrynense Voleyball School, these two teams will also participate in the Federal Volleyball League.

After delivering and signing the agreements, Aguirre pointed out that “by instruction from Governor Arcioni we work together with Chubut Deportes supporting teams that go through the federal instance, and as an institution we are honored to be able to give them a hand.”

Following this path, he also stated that “together with Chubut Deportes we have been working for a long time making contributions to different clubs and athletes throughout the province; it is a pride that we can be present supporting sports representatives of our province in national instances”.

For his part, Hernández maintained that “the clubs with which we signed these agreements managed to reach national competition instances on their own merit and it is up to us to support them, but we are also present propping up clubs of all disciplines.”

In addition, “we support sports throughout the province, from archery to volleyball, basketball, soccer, etc., and also by getting entities with many years of existence but not legally constituted to be regularized. Today, we have managed to get 70 clubs from the province have their legal personality”. 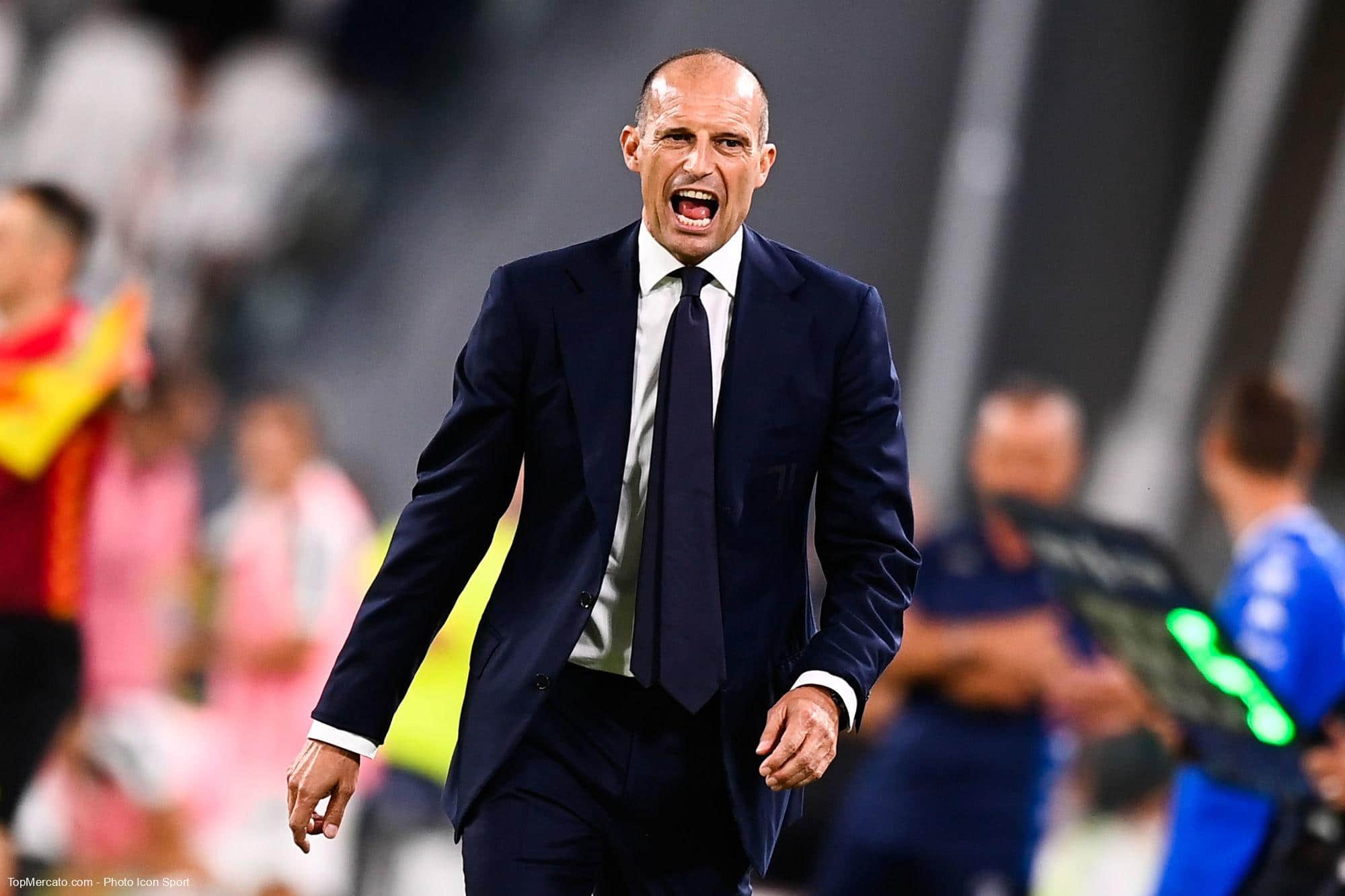 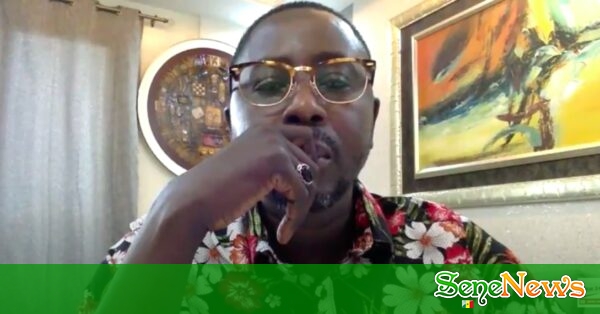