The percentage of Jon Rahm that only surpasses Tiger Woods | Sports 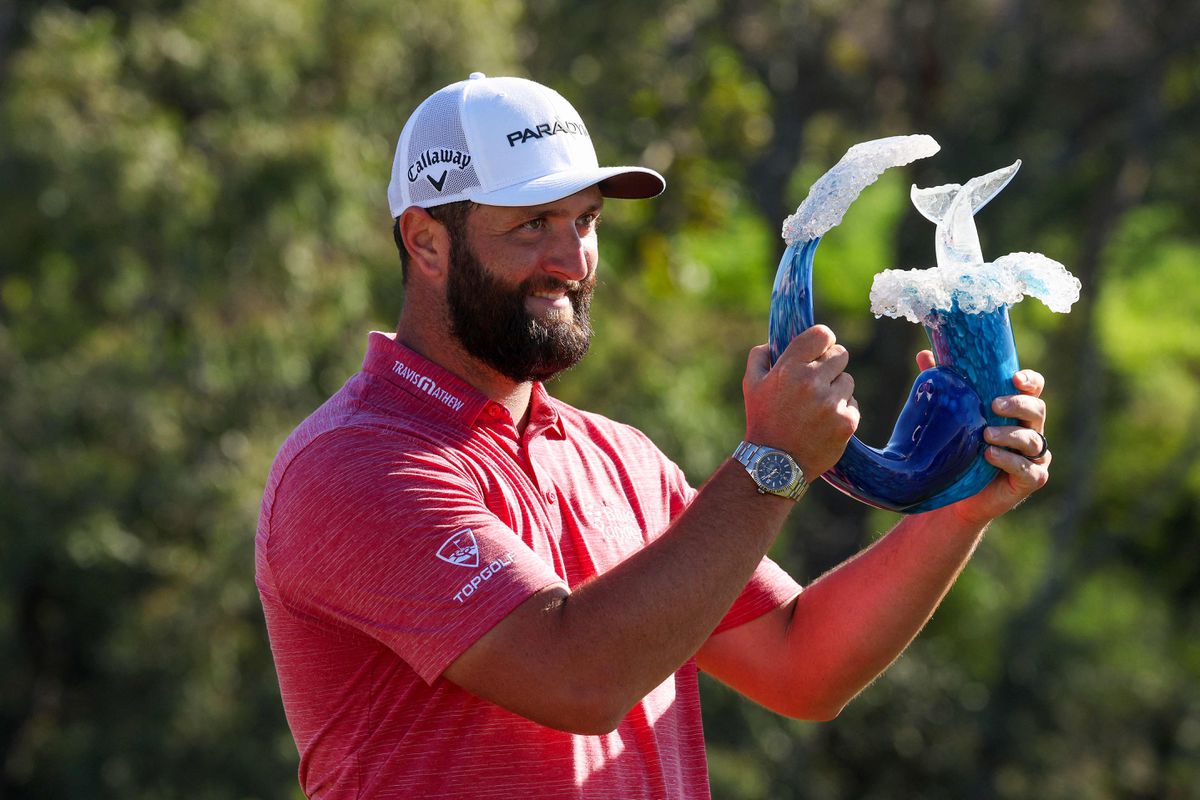 The new year started for Jon Rahm with a gol. Athletic named him the first ambassador on its 125th anniversary, a recognition that filled the Basque golfer with pride and that he soon linked to his first win of the course, the victory on January 8 at the Sentry Tournament of Champions, the champions, with an epic comeback from up to nine shots in the final round against Collin Morikawa. It was Rahm’s third bingo in the last five tournaments he has played: he also won the Spanish Open and the DP World Tour, he was fourth in the CJ Cup and eighth in the Hero World Challenge.

The streak polishes a statistic that reflects Rahm’s great regularity in the elite. The Basque has played 154 qualifying tournaments for the world ranking and has won 17, 11% of victories, a bar that is very high in golf. In fact, only Tiger Woods surpasses him in this section, with 22% of victories (93 in 421 appointments), while Northern Ireland’s Rory McIlroy, current world number one, is third with 8.3% (31 of 372 ). The exact same podium is repeated in the percentage of places in the top three of a tournament, the top five and the top 10.

“I always have a lot of confidence in myself,” Rahm replies to EL PAÍS, this Wednesday during a talk with various media organized by the American circuit (PGA Tour), prior to the celebration this week of the American Express. “I would like to see what percentage Tiger was at my age [28 años]. In his career he even reached 33%, which is incredible ”. El Tigre had played 161 tournaments when he was 28 years old (he is now 47), of which he won 44: a superlative 27.3% success rate.

After a fabulous 2021 crowned with his first major, the US Open, and after a 2022 without top ten In the big ones (27th in the Masters, 48th in the PGA, 12th in the US Open and 34th in the British Open), Rahm faces this year with the focus on the Grand Slam and the Ryder. “I don’t care which big one comes,” says the Basque; “I have a certain internal conflict with the subject. I would love to be the fourth Spanish with the Masters [tras Seve, Olazabal y Sergio García], but also to be the first with the PGA. I want to give myself options on a Sunday, but Rafa Nadal has spoiled us by winning 22 grand. This does not happen in golf”.

On the Ryder, Rahm regrets that the conflict between the PGA and the Saudi league excludes from the tournament next September in Rome Sergio García, LIV Golf ally. “The Ryder is not the PGA Tour against LIV, it is Europe against the United States, and I would like each team to have the best players. I would love to play with Sergio again. That they always put us together and we both go headlong, but that is no longer in my hands. It doesn’t look good,” explains Rahm.

The number four in the world, after McIlroy, Scheffler and Cameron Smith (another star of the Saudi league), has started the course with “very good sensations and with a confidence in the swing that has made it more fluid than in previous months” . His exposure on American television broadcasts, however, is not in keeping with his brilliance on the field. “It’s because I’m not American,” Rahm reasons. “There is a certain list. Rory, Justin Thomas, Jordan Spieth… they’re kind of spoiled by the tour, and in the last four or five years the only one who’s played like me has been Rory. At the Sentry they wouldn’t take me out on television until the 12th or 13th hole… My job is to win, and if I win they’ll have no choice but to take me out”. 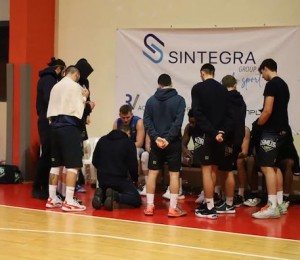