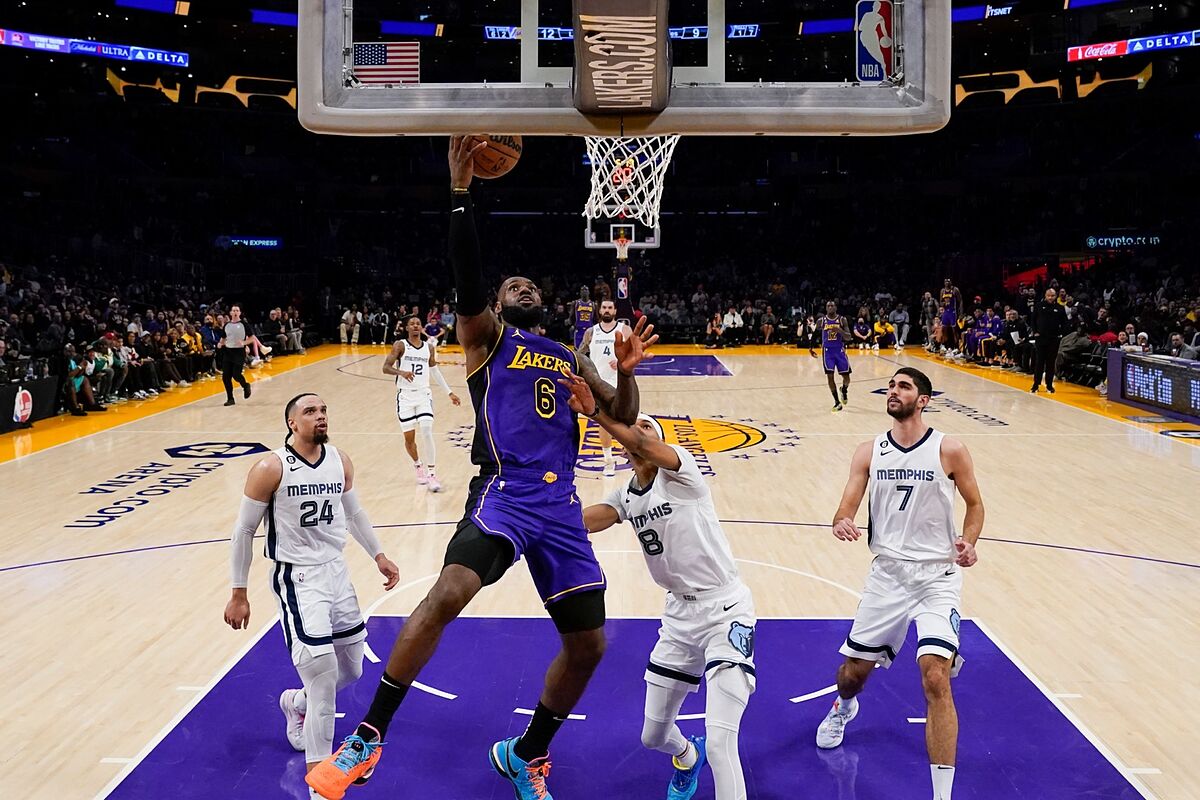 Dennis Schroeder completed a three-point play with 7.6 seconds left after a steal and the los angeles lakers they came from behind on friday to overcome 122-121 a los Grizzlies de Memphis, what their 11-win streak was interrupted.

Los Lakers were down 114-107 on the scoreboard before beating the Grizzlies with a 15-7 run down the stretch.

Schroeder, who finished with 19 points, took the ball from Desmond Bane in the middle of the field and hit a layup that equalized the score to 120 while also getting fouled by Bane himself. Moments later he scored the free kick that put the locals ahead.

After a dead time Brandon Clarke was fouled with 1.9 seconds left and made the first free throw. Bane grabbed the offensive rebound for the second but lost control of the ball and hit him. he handed over possession to the Lakers with 0.4 seconds remaining for the final buzzer.

Russell Westbrook was the best of Lakers with 29 points and LeBron James added 23.

Ja Morant finished with 22 points for Memphis. Clarke and Tyus Jones each contributed 20 and Steven Adams contributed 16 points and 17 boards.

The Mexican Juan Toscano-Anderson totaled three points, a rebound and an assist for the Lakers. 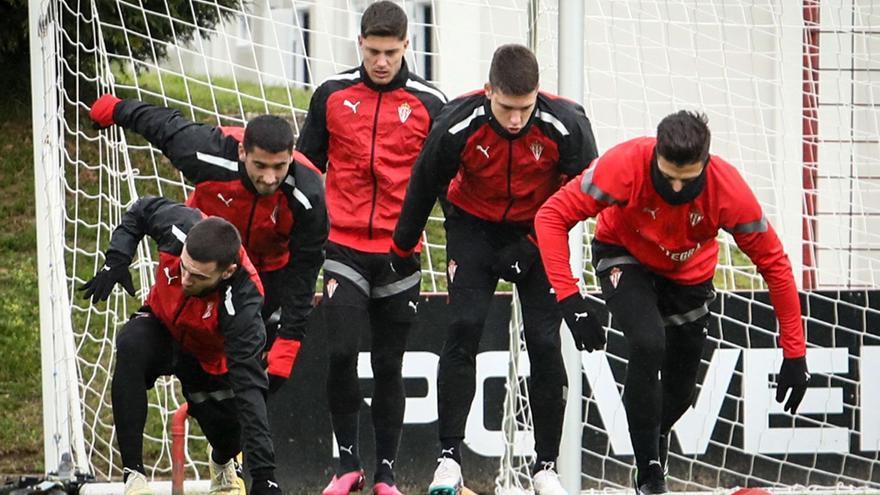 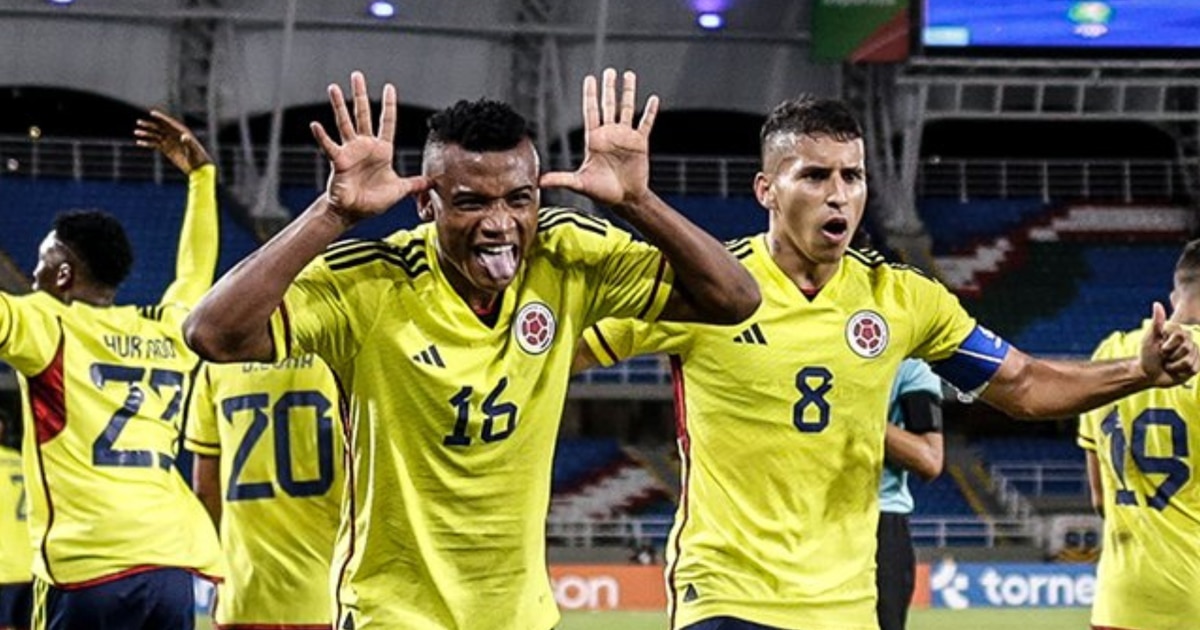